The CEO of the Hong Kong Football Association has questioned the government’s claim that pitch condition at the Hong Kong Stadium is a deciding factor on whether a football match between Hong Kong and China can take place there on November 17, saying that the concerns are based on safety and security.

Mark Sutcliffe voiced his concerns to HKFP regarding the government’s delay in making a decision on where the game would be hosted and raised questions over its reasoning that a rugby tournament taking place from November 7-8 just before the match would affect the conditions of the pitch.

“… If it was just about the pitch, I am sure we would have been informed by now that the consultants advise against playing a football match nine days after a rugby sevens tournament. They haven’t said that,” Sutcliffe said. 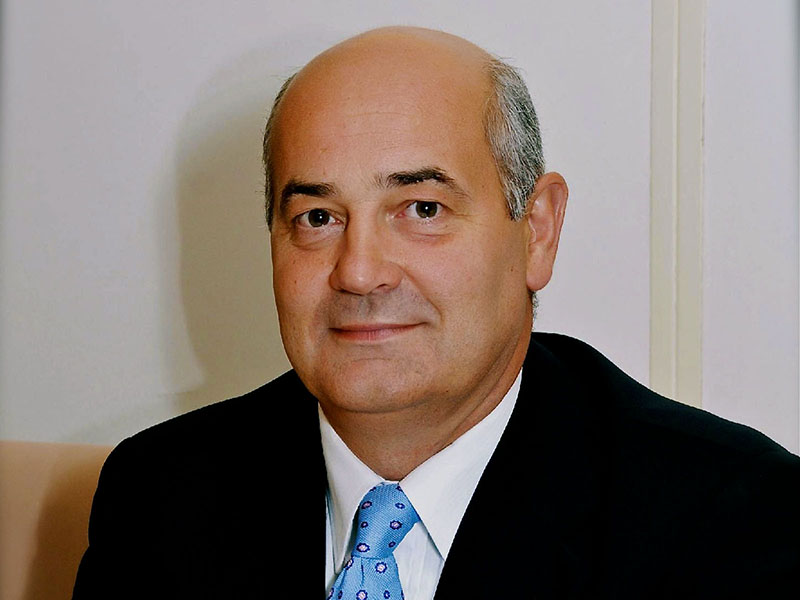 He said the newly built pitch at the 40,000-seat stadium has more than sufficient time to recover, especially as it was constructed to a high specification.

While Sutcliffe emphasised that he was not involved in discussions over whether the game can be hosted at the Hong Kong Stadium, he said he heard “on the grapevine” that “interested government departments and other agencies, such as the police, are holding talks to discuss the situation.”

However, he added: “Given the sensitivity of the match against China it is only right that all factors are taken into account.”

“My only hope is that the decision is taken quickly so that the HKFA can plan ahead.” Should the government decide that the match would not be played at Hong Kong Stadium, the Mong Kok Stadium which holds 6,300 would be another option.

“The difference between the two stadiums is around 33,000; that’s a lot of disappointed people not to mention around HK$4 million in lost revenue.”

The 12,000-capacity Siu Sai Wan Sports Ground would also be available, but Sutcliffe said he hoped the match would not be hosted there.

“Last time I was there the pitch was not in a good condition. Geographically, it is not that accessible. There are issues about noise ‘pollution’ with local residents. The capacity is much smaller than the Hong Kong Stadium and the atmosphere is more subdued because of the athletics track.”

“Furthermore the infrastructure is, in my opinion, not suitable for an international football match including hospitality facilities where we will be expected to entertain guests and officials from China,” he added.