The striking rhetoric and pageantry surrounding China’s military parade last week was clearly supposed to fulfil a number of purposes. It was a boost to national pride and patriotic sentiment. It sent a message to foreign powers particularly the US and Japan, that in contrast to previous years in its history, China has now reached a point where humiliation at the hands of foreigners is now a thing of the past.

This was no ordinary demonstration of military power which could, for example, have occurred on the October 1st National Day. In choosing to celebrate the 70th anniversary of Japan’s defeat at the end of World War II, China was sending a clear warning to Japan. In Europe, it is apparent that World War II rivalries and hatreds have waned. But in Asia, the reverse is happening as a resurgent China eyes the rise of militarism in Japan, which is seeking a bigger role on the world stage, encouraged by the US. 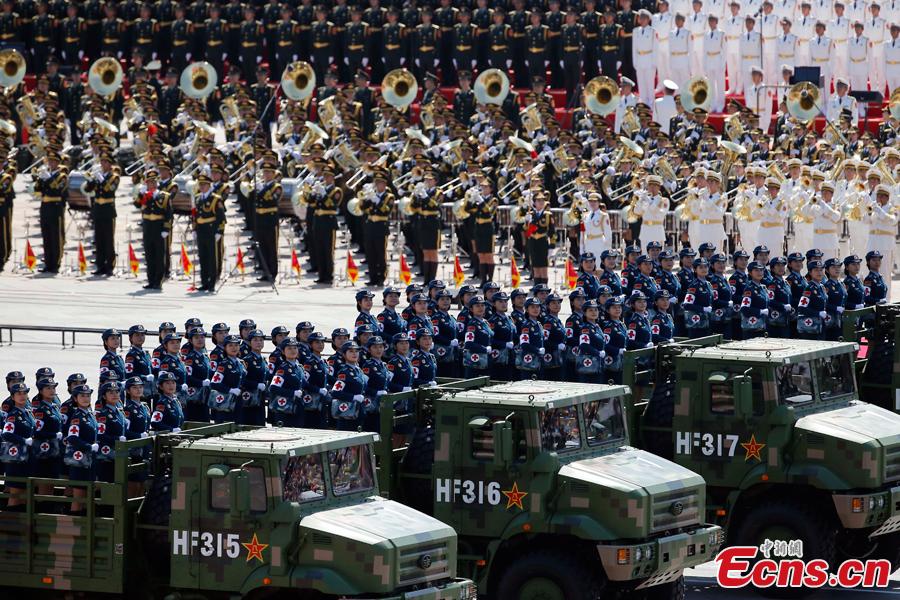 One of the striking aspects of the speeches and events in the run up to the parade was the extent of the appropriation of history for the benefit the Chinese Communist Party.

The narrative which culminated in the events of last week is that the Communist Party was instrumental in the defeat of Japan at the end of the World War II. But as a number of commentators have pointed out, most of the fighting was done by the Nationalist army under Chiang Kai-shek. The Communist Party under Mao Zedong played a canny game and to a large extent kept its involvement in the war to a minimum. The hope was that the Japanese army would weaken the Nationalist forces, thus easing the way for a future Communist Party military victory over the KMT. 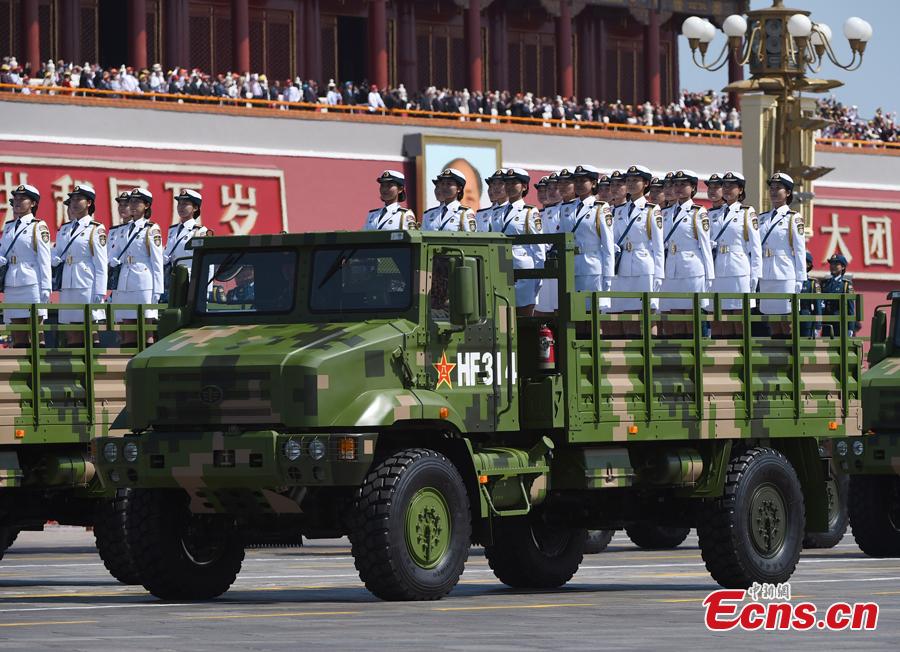 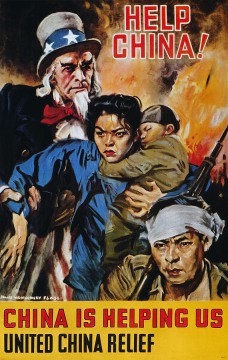 Indeed, Mao famously told Japanese Prime Minister in Kakuei Tanaka in 1972 to stop apologising for Japan’s wartime atrocities noting that the Communists would still be in the hills had it not been for Japan’s invasion. The Nationalist army was no match for Japanese forces in pitched battle. Nevertheless, it tied down an army of some two million men for about 10 years.

At the end of the war the two had reached a stalemate with Japan controlling about half of China. So to talk of a “Chinese victory over Japan” is just untrue. Japan surrendered after the US dropped atomic bombs on Japan and ultimately was responsible for freeing China of the invading Japanese forces.

The irony of last week’s events is that the Chinese Communist Party was in effect celebrating victory in a war in which it played only a very small part. The Communist Party’s “glorious” defeat of the Japanese has long been a staple for the hundreds of war films produced in China over the past few decades. Its supposed role in the war is one of the foundation myths of the Party and source of its legitimacy to continue its rule over China. This legitimacy has supposedly been enhanced over the years with the emergence of China as a world power, notwithstanding corruption, foul air, a slowing economy and other difficulties. A country’s history is a fine thing as long you get to control it.

China's use and abuse of history