A company of which Executive Council member Bernard Chan is a director has been granted a piece of land in Tseung Kwan O for HK$1,000 to build a new international school. The move sparked controversy as Chan failed to declare his affiliation with the company.

Chan is a director of Shrewsbury International School Hong Kong Limited, which was allocated the land in Tseung Kwan O, the Education Bureau announced in May. It was granted at a nominal rental cost of HK$1,000, Next Magazine reported, as per Education Bureau policy. 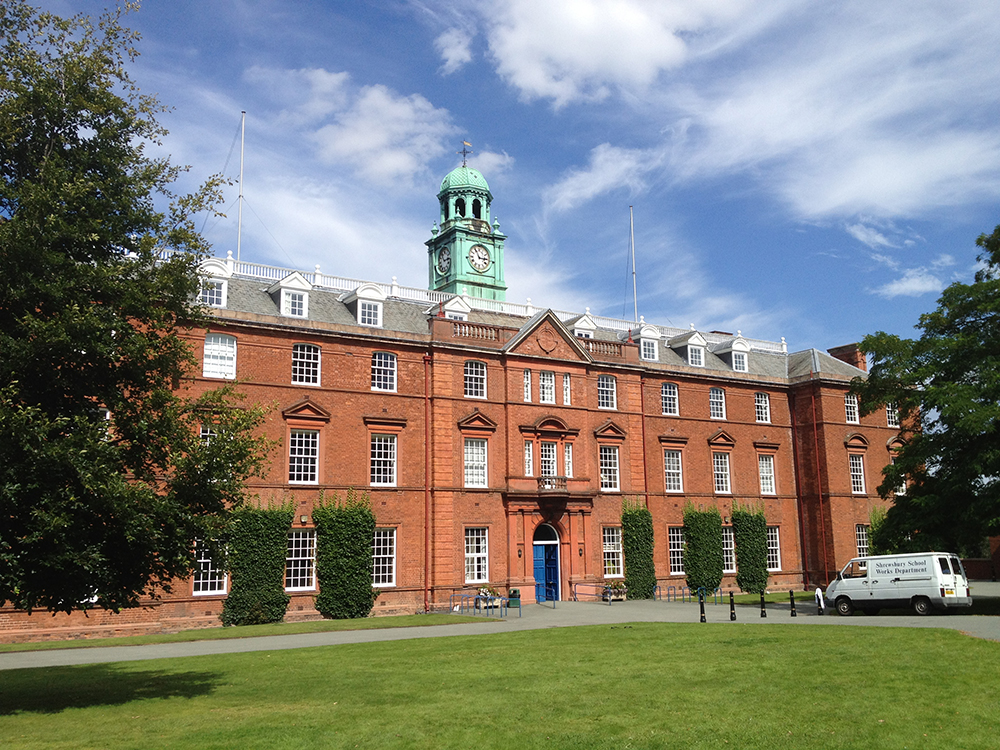 Shrewsbury International School Hong Kong Limited was established in Hong Kong in February. Bernard Chan was appointed as director of the company in July, according to the company register, but he did not include that in the declaration of interests of Executive Council members.

He told Next Magazine: “The school hasn’t opened yet and I didn’t want it to look like self-promotion.”

“I looked into it again carefully. If I was appointed a remunerated directorship or remunerated position, I would have had to declare that within 14 days. But this was not the case. It did not fall into that category,” he said.

“I declare my interests batch by batch. The next batch will include this company [Shrewsbury International School Hong Kong Limited],” he added.

In an Executive Council member declaration filed in July, Chan only declared that he was a director of a different company, Shrewsbury Hong Kong Company Limited, and that its nature of business was investment holding. The company was established in 2010, and his cousin Chatri Sophonpanich was also a director.

Chan said: “My cousin introduced Shrewsbury to Thailand in 2003 and it was doing very well. So some time around 2010, our idea was to introduce Shrewsbury to China.” Hong Kong was not considered at the conception of the idea, he added.

The original Shrewsbury School is a boarding school in the UK that was founded in 1552.

Shrewsbury International School Hong Kong is set to open in August 2018 and plans to offer 850 places for students aged 5-11. Chan said that the school may charge students HK$200,000 a year.