A local government in China’s Hebei province issued an apology to Hong Kong newspaper Wen Wei Po after it was revealed that authorities had taken over a building donated by the media group that was intended to be a secondary school.

Wen Wei Po said a staff member was shocked when he found out the building was used by the local township government. Authorities later expressed their “genuine apology” to the state-controlled media group, adding that they temporarily took over the building as their old office had become a “dangerous building.” 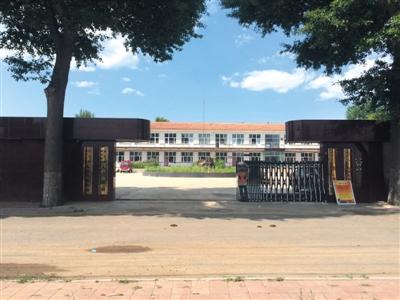 The local government also said the school was suspended as many young people had left the town to work in other places. In 2011, the school was discontinued when only 15 students remained. 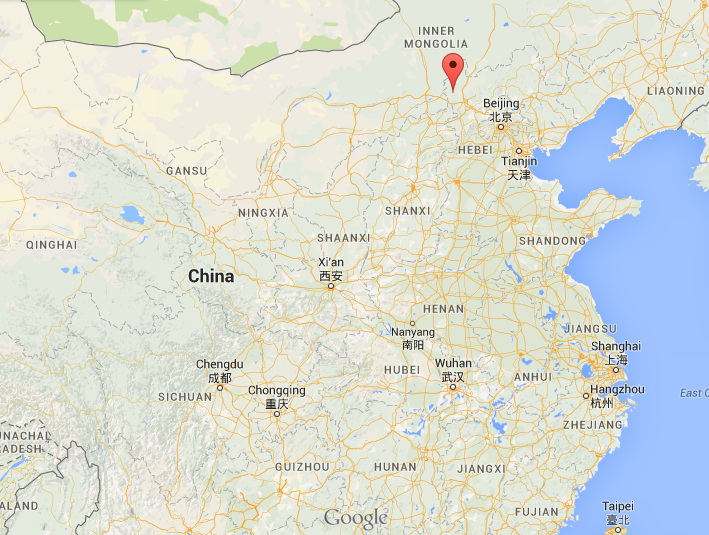 Tencent News reported that the media group decided to donate to the school after an earthquake in 1998 had destroyed its campus. The school was since renamed as “Wenhui Middle School.”

Wen Wei Po is a Chinese-language newspaper in Hong Kong that first ran in 1948. More than 88 percent of its shares are controlled by a company that is fully owned by the China Liaison Office, Apple Daily reported in April. The newspaper is considered to be one of the three in the city that are strongly aligned with Beijing. The other two papers are Ta Kung Pao and Hong Kong Commercial Daily.