Law, 44, was fined HK$15,000 and sentenced to six years imprisonment this February for physically abusing Erwiana. She was found guilty of 18 charges, including assault and criminal intimidation. Law applied for legal aid to appeal the sentence, but her request was denied. Law then filed for judicial review last month and the case was heard on Wednesday morning. 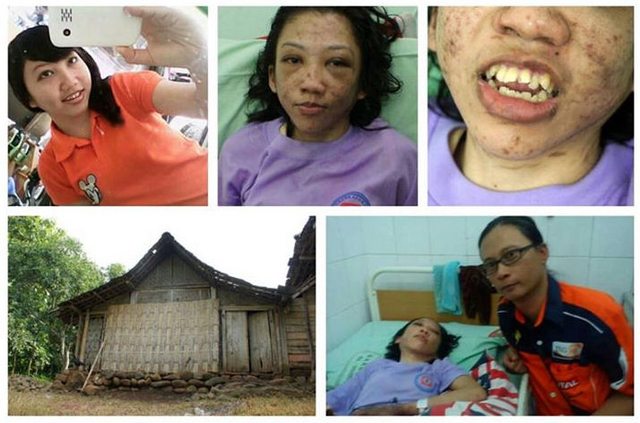 Law’s lawyer argued that first instance courts did have the authority to hear such cases and that it was possible to challenge the Legal Aid Department’s decision through judicial review. He further stated that the Legal Aid Department should have given reasons for their denial of legal aid, but had not done so, and that it would be too late if this issue was only brought up during appeal.

The case was heard ex parte meaning the Legal Aid Department did not made an appearance in court. Law, who is currently serving her sentence at Lo Wu Correctional Institution, was also not summoned.

The court will continuing hearing the case on Wednesday afternoon at 4pm.