Pro-Beijing DAB party said it might support invoking special powers of the legislature to investigate the lead-in-water scandal, signalling a shift in tone since it voted down an identical bill in July.

DAB legislator Ben Chan Han-pan said the decision was in response to the government’s delay in releasing more details on a commission which will investigate the cause of lead contamination in water.

Chan added his party might consider invoking the Legislative Council (Powers and Privileges) Ordinance, which allows legislators to summon witnesses and examine documents, if the government does not set up the commission by the end of August. In July, pro-Beijing legislators voted down an identical motion to set up the legislature’s own investigative committee.

Chief Executive Leung Chun-ying announced in July that the government would be setting up an Independent Commission of Inquiry to investigate the scandal. The commission will be chaired by a judge, tasked with determining the cause of the incident and providing recommendations to ensure water safety. 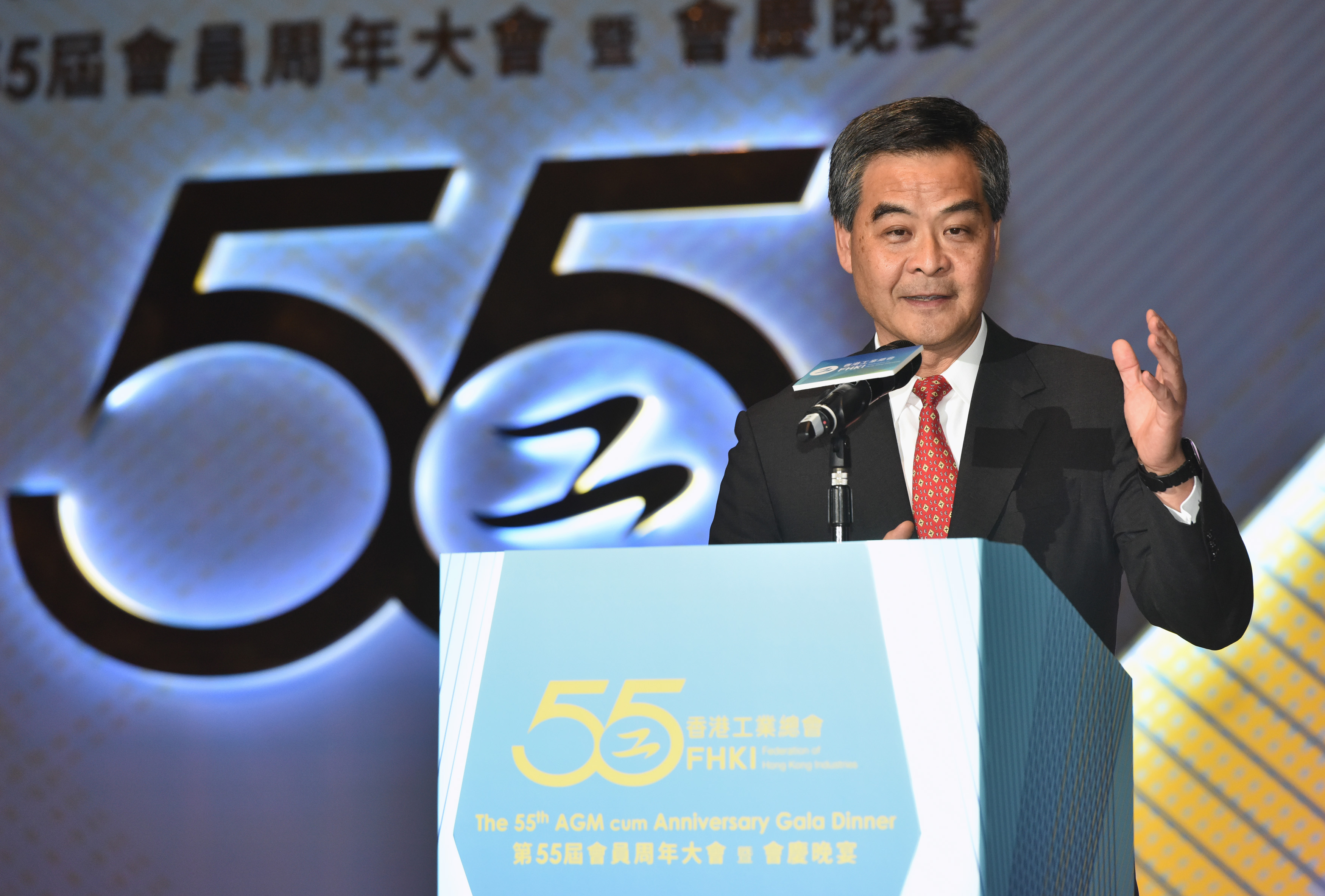 DAB chairperson Starry Lee Wai-king said she agreed with the setting up of the commission, but criticised the government for being too slow in selecting the commissioners. She added: “We plan to collect signatures in local districts to urge the government to appoint [them] as soon as possible.”

On Sunday, the Democratic Party also collected signatures from residents in Kai Ching Estate, the first housing estate involved in the citywide scandal. It urged pro-Beijing legislators to support invoking the special powers ordinance to investigate the case. 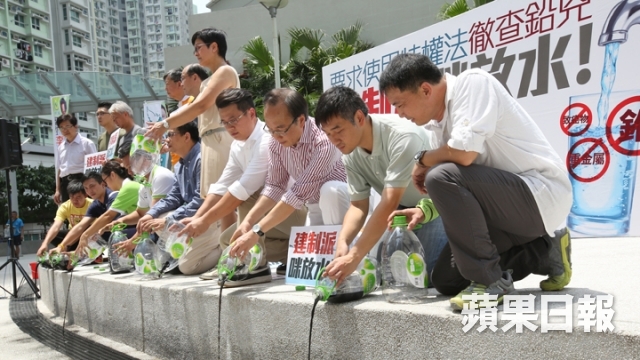 Lui Tai-lok, a political commentator and professor, said in July that the pro-Beijing camp was in an awkward position in the lead contamination scandal. He analysed that pro-Beijing legislators would have to “protect” the government, but at the same time, refrain from losing popular support by doing so. Hence, Lui said the they would have to avoid over-supporting or over-criticising the government in this case.

The lead contamination scandal was first revealed on July 5 when the Democratic Party found that water samples in Kai Ching Estate in Kowloon City tested positive for lead contamination. Water samples at seven other housing estates were subsequently found to be failing safety tests, turning the incident into a citywide concern.

The legislature last invoked the Powers and Privileges Ordinance in 2012.