As air pollution and road congestion continue to worsen, and as private car ownership rises at an alarming rate, public transport and walkability must take top priority in Hong Kong’s urban expansion.

Hong Kong is a world leader in the integration of railway infrastructure and urban development, a model called transit-oriented development (TOD). This has resulted in one of the highest public transport ridership rates in the world.

So why don’t we build on these strengths? The latest generation of new towns suffer from a host of design flaws. Many of the same mistakes are being made once again in new development areas.

The new MTR stations in Kai Tak and Hung Shui Kiu will be set within vast plazas with no topside development. The planners behind the Hung Shui Kiu plan boast that the plaza will be lined with shops. But the proposed space measures 175 by 500 metres – about the same length as Tiananmen Square between the Gate of Heavenly Peace and Mao Zedong’s mausoleum. A few streetside shops cannot generate vitality in such an utterly massive space. Furthermore, residents will not opt to take the MTR if it is not the most convenient and accessible option. Many TODs of the past have left something to be desired, but let’s not throw out the baby with the bathwater. 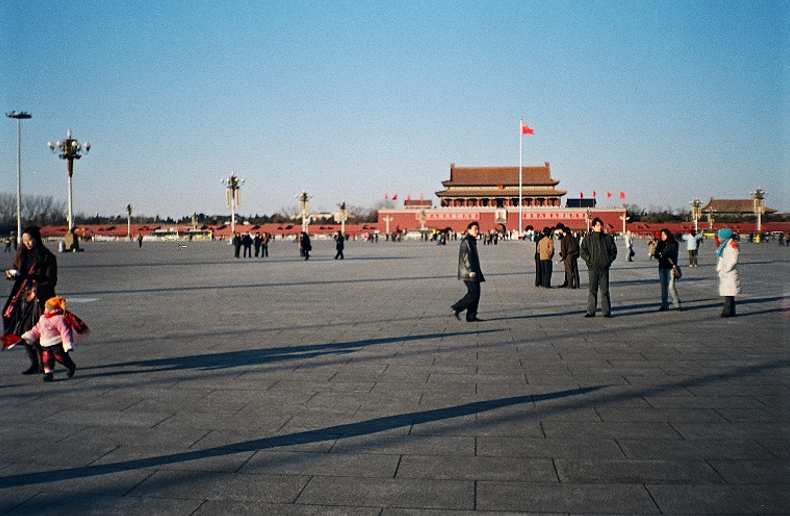 The vitality of Hong Kong’s older districts is conspicuously absent from places like Tin Shui Wai and Tseung Kwan O. These new towns have already demonstrated the effects of an oversized public realm that lacks identifiable centres for community life. Instead of learning from the past in designing Kai Tak and Hung Shui Kiu, planners have scaled up the streets and made things even worse.

In contrast to mixed-use, vibrant older neighbourhoods, new residential and commercial areas have been compartmentalised within an incoherent mass of dead-end streets. Pedestrians are forced to navigate a confusing gauntlet of footbridges and subways in order to cross oversized roadways, for the minor convenience of motorists.

In Tin Shui Wai, social ills have been partly attributed to low-income residents being siloed into insular estates with little opportunity for upward mobility. Strict segregation of land use developed in the 1960s as a response to industrial pollution. Now that most manufacturing has left Hong Kong, there is little rationale to this approach that runs contrary to modern planning thought. Balanced, healthy communities house a range of building uses and building types. 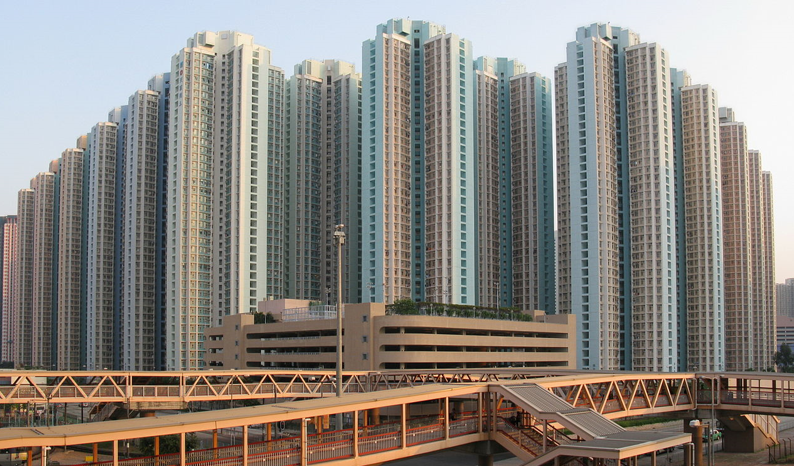 For all the government’s efforts in promoting the tourism economy, there is little attention paid to preserving and showcasing the special aspects of Hong Kong’s urban life that attract foreigners and locals alike to traditional districts like Sheung Wan and Mong Kok.

Instead, the city’s traditional urbanism is under fire from all directions: from insensitive urban renewal; to the Food and Environmental Hygiene Department’s sanitisation of grassroots entrepreneurship; to the government’s obsessive segregation of traffic modes (with pedestrians invariably seconded to cars).

Walkability, density, mixed-use urbanity, and public transport collectively form the foundation of Hong Kong’s urban sustainability. In new development areas such as Kai Tak and Hung Shui Kiu, let’s build on our strengths; our TODs are the envy of the rest of the world.