Chinese teachers have blasted UK students as being undisciplined during a four-week teaching experiment at a secondary school in Hampshire, South East England.

The experiment, which was featured in a BBC documentary entitled “Are Our Kids Tough Enough? Chinese School”, involved five Chinese teachers taking over a 50-pupil class to test the Chinese teaching methods on British students. An exam would be held afterwards to compare the group’s results with their peers. 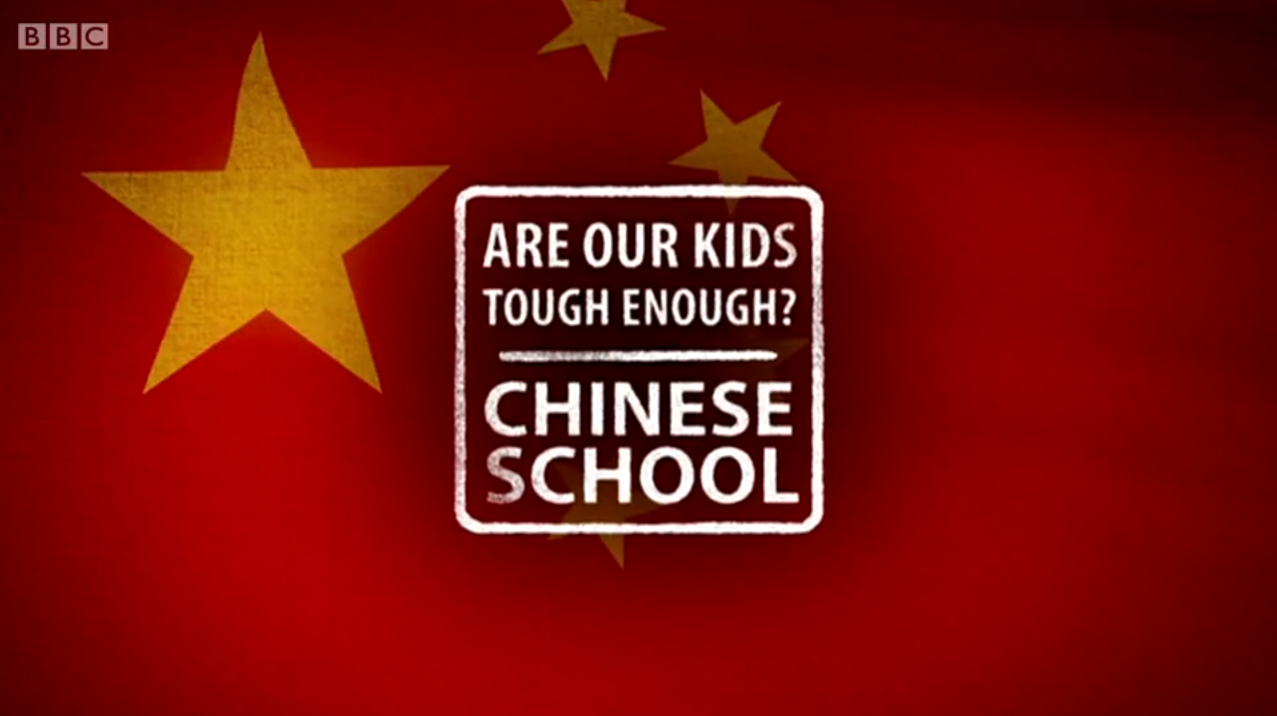 As the experiment was conducted, the Chinese teachers found it difficult to control the British students’ behaviours. They had to repeatedly tell the students to keep quiet and concentrate in class.

Yang Jun, a science teacher, said: “In China we don’t need classroom management skills because everyone is disciplined by nature, by families and by society—whereas here it is the most challenging part of teaching.” 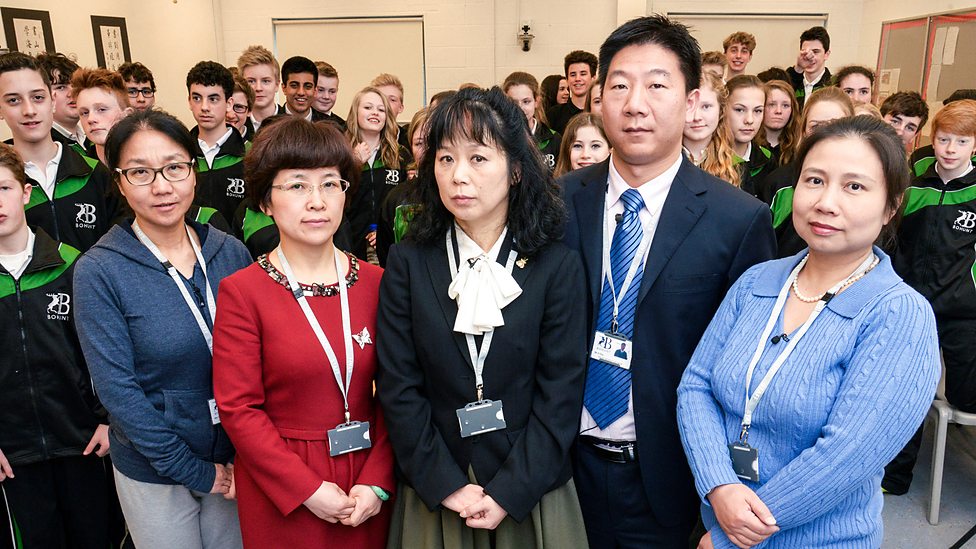 The pupils had to take mathematics, science and Putonghua lessons with the visiting Chinese teachers. An independent research body would then compare their exam results with other students at the end of the study, in an attempt to assess whether Chinese-style teaching is effective in the country.

The documentary interviewed a number of students before the experiment began. Ciara, a student in the study group, said: “What do I know about China? I know there’re lots of people and they’re very clever.”

The school’s headmaster, Neil Strowger, also commented on the risk involved in the project. He believed the UK pupils “are going to be a bit more lively than the Chinese students, whereas the teachers see that as a direct challenge to their authority. I think that will be a flash point, potentially.” 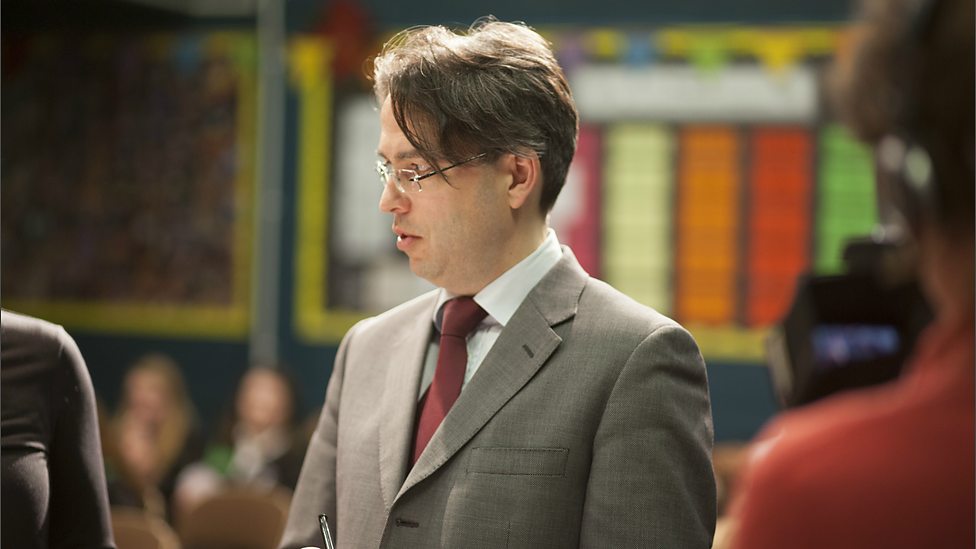 The first episode of the documentary aired on BBC Two on Tuesday night.

To better simulate the Chinese learning environment, students were given Chinese-style tracksuits. They also had to participate in morning exercises before attending lessons. 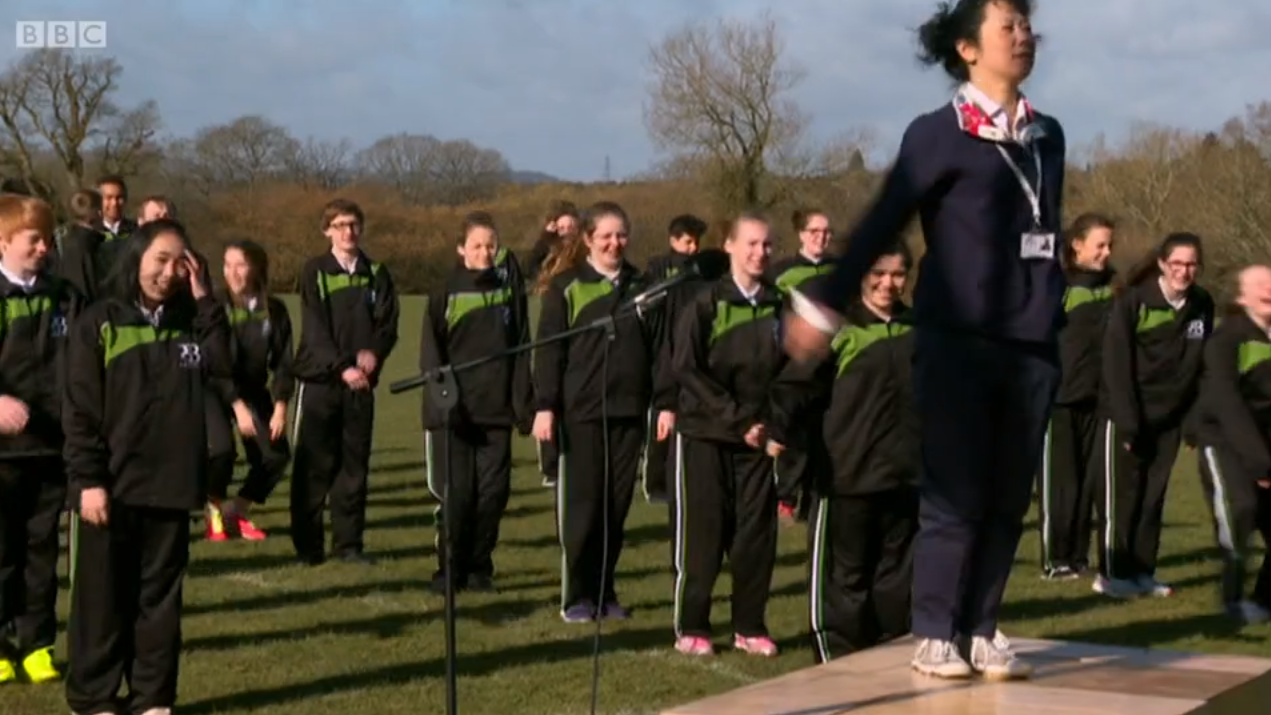 After lessons began, the Chinese teachers were seen repeatedly asking the students to concentrate.

Li Aiyun, a teacher participating in the experiment, complained that UK pupils did not concentrate when she handed out assignments. “About half of them tried their best to follow me. And the other half? Who knows what they were doing,” she commented.

Yang Jun, a science teacher, also had to remind students to stay focused repeatedly in one lesson.

“I am not going to talk until you stop talking.”

“Why are you talking? Do I have to everytime tell you [to keep quiet]? [sic]”

Yang eventually separated two students from their peers by ordering them to move to the corner of the classroom. 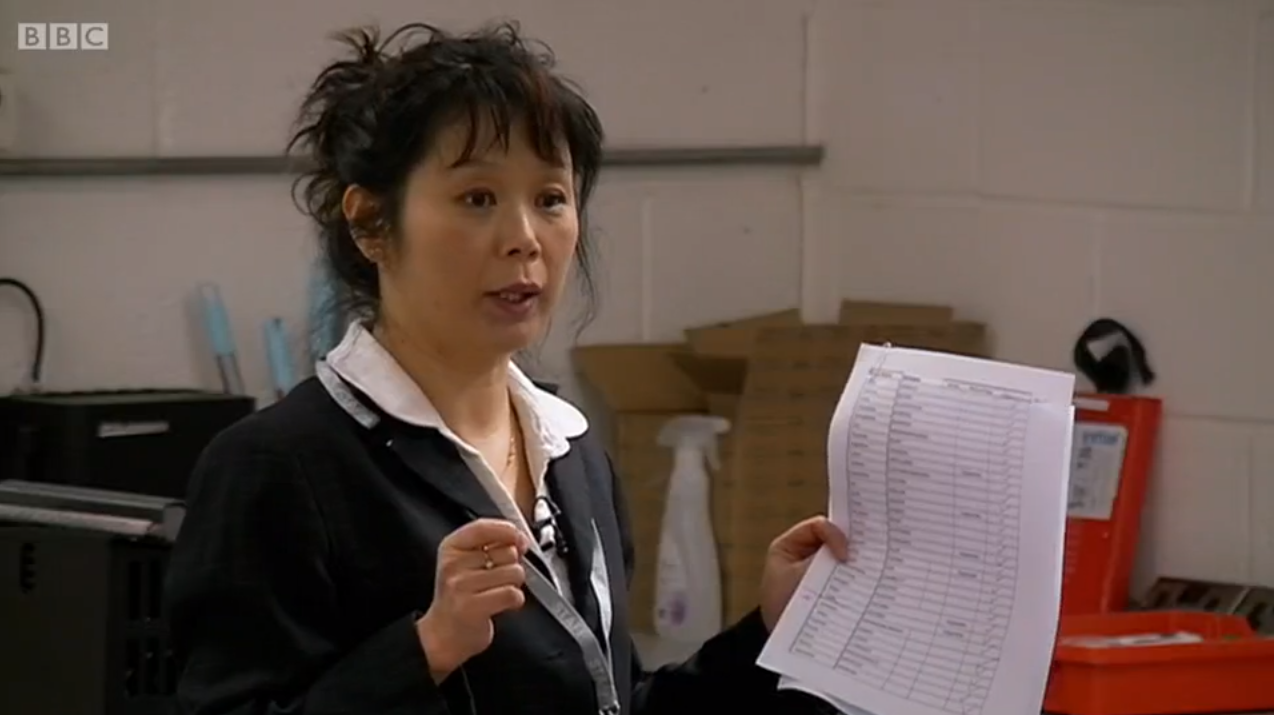 However, one student said she believed the Chinese discipline method would not work in the UK. “They have this discipline that would probably work in China because everyone does what the teachers say. But it doesn’t work here because no one really cares. Everyone just finds it hilarious,” said Rosie.

Chinese schools are known for long teaching hours, note-taking and strict rules. Teachers will generally pass on the knowledge to the students directly, whereas students are expected to keep quiet and memorise the information.

By comparison, schools in UK concern more on self-discovery. The BBC documentary showed that students at Bohunt School were separated into groups of different abilities. They were also encouraged to ask questions and discuss their work. Teachers said their approach was to guide students to find out the solution themselves.

This cross-culture experiment has sparked netizens’ discussions online. One Twitter user said that the students’ behaviour amounted to a lack of discipline and respect. Another criticised the school’s headmaster of his attitude during the experiment.

20 mins into #chineseschool, We’ve learned that British school kids are lazy, have no discipline and have no respect. Well done Britain. — Edward Charles (@edwardrichmond) August 4, 2015

Oh good, the head teacher doesn’t really want to find out what the best teaching method is. He just wants to be right! #ChineseSchool — Charlie Blagbrough (@CharlieBlags) August 4, 2015

Another opposed the Chinese teacher’s strict discipline and quoted the Tiananmen massacre, saying it was sometimes necessary to challenge authorities.

Because sometimes we have to challenge what we were taught and how… #ChineseSchool pic.twitter.com/suLqAxzm1p

According to BBC Two’s website, the documentary will be presented in two episodes. The second episode, which will touch upon the Chinese teachers’ efforts to improve class discipline and the exam, is set to air Tuesday, August 11.