After 15 years, mainland China’s Ministry of Culture has finally lifted its ban on sales of game consoles. The new regulations went into effect on July 12, allowing in domestic and foreign companies involved manufacturing and selling consoles. These companies also have to agree to take responsibility for censoring forbidden content identified by Chinese officials.

In China, video games have long been called “electronic heroin,” and some parents and experts worry an increased supply might jeopardize children’s mental and physical health. In 2000, the State Council published a notice, joined by the Ministry of Culture and another seven administrative departments, decreeing the prohibition of manufacturing and selling game consoles in mainland China, claiming it “seriously jeopardizes young people and disturbs the social order.” This is an excerpt from the notice:

With the publication of this notice, the manufacturing and sale of electronic game devices and accessories must be ceased within the nation. There shall not be any enterprises and persons involved in manufacturing and selling such devices and accessories. If found to be violating these rules, the departments of economy and trade, information industry, and industrial and commercial administration shall punish [related people and companies], according to the relevant regulations.

Actually, I’ve always doubted the prohibition decree of game consoles. These years, we can purchase any kinds of game consoles from physical or online stores, and we can see game-rooms everywhere, though most of of them are making profits as gambling machines. The government seemingly bans game consoles, but it allows sales of smuggled ones nationwide, which confuses me. 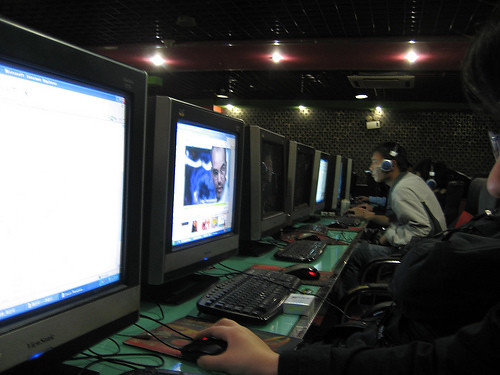 All hail the smuggled and pirated goods

There were drawbacks to smuggled game systems, of course. The consoles would overheat, some discs would be unreadable, and a host of other issues emerged—all without any technical support, as the manufacturers refused to provide it for illegal purchases. When anything like this happened, Chinese gamers simply had to buy the product again.

Pirated games are also a lot cheaper, however. The average pirated game runs no more than RMB 10 yuan (about $1.60), whereas the genuine article can cost almost 30 times as much. For many gamers, the non-pirated product is simply unaffordable.

After buying a console, a gamer usually spends about RMB 100 yuan on a special “direct-read” chip, which allows circuit-modified game console to access the game copy—which can be easily found and downloaded online—directly from the external hard disk drive. 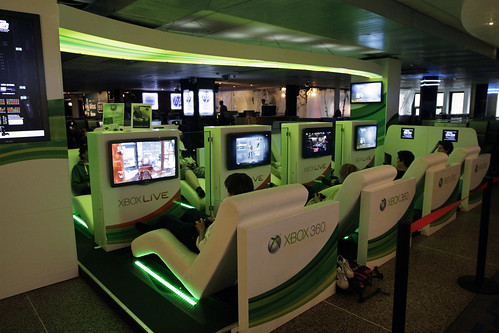 China’s tremendous number of gamers has long been an alluring, but illusive, market. About a decade ago, on November 28, 2003, Sony announced the PlayStation 2 console in mainland China, which was already a major success throughout the world. To bypass the Ministry of Culture’s prohibition, Sony called its product a “computer entertainment system,” instead of a “video game console.”

Ahead of December 20 launch date of Playstation 2, however, the Ministry of Culture issued a new decree, and Sony was forced to postpone its effort to bring the console to China.

In early 2004, Sony again tried to sell the PlayStation 2, this time focusing on Shanghai and Guangzhou, at the price of RMB 1,988 yuan ($300). This price was about 25 percent higher than on the black market. As a result, Sony sold only about 1,000 units, thanks to the higher cost and embedded anti-piracy “locked-area” technology.

Planned since 1997, Shanghai proclaimed that the Free Trade Zone to be China’s first economic experimental area in September 2013. The Chinese government issued a notice that welcomes foreign game companies manufacturing and selling game devices, after approval by the Ministry of Culture (in accordance with the guidelines of video-game censorship).

Despite the uncertain future of China’s game market, Microsoft soon announced a partnership with BestTV, a local information technology firm affiliated with state-owned Shanghai Media and Entertainment Group (known as SMG). The joint venture promised to bring the Xbox One—one of the most popular consoles today in North America and Europe—to China by September. Sony has made similar plans for the PlayStation 4 and PlayStation Vita, in cooperation with SMG’s Oriental Pearl Group. 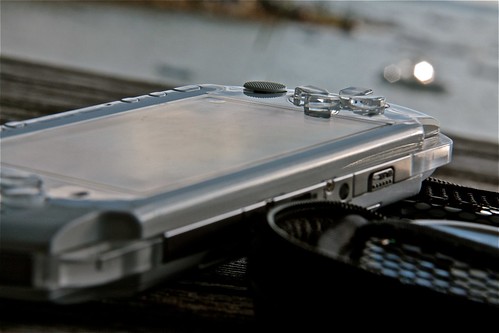 Game rating systems provide guidelines for game companies that must strictly rate their game content according to age groups. Though China’s government has been simplifying the process of game censorship since 2013, the censorship of the industry remains nontransparent and inefficient without a simple rating system. 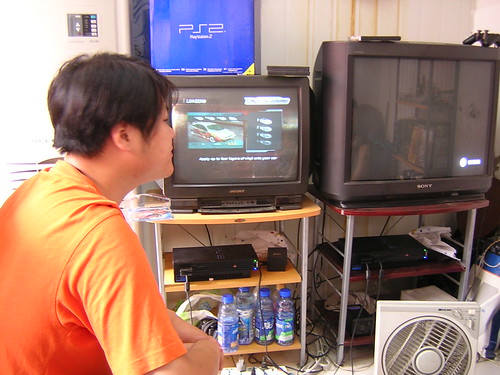 Facing challenge from other devices

Niko Partners, a research intelligence firm specializing in the Asian game market, said in its 2015 China’s video game report that sales of the PlayStation 4 and Xbox One only have yielded 550,000 in China since 2015, partly due to a lack of Chinese games.