Outraged by the three-and-a-half month jail sentence given to a woman convicted of assaulting the police with her breasts, more than a dozen organisations have mobilized a “breast walk” that will take place in Hong Kong on August 2.

Ng Lai-ying, 30, was convicted of assaulting police during an anti-parallel trader protest in March 2015 on the grounds that she had used her breast to “attack” the police officer. The incident occurred when the police officer grasped Ng’s bag during the protest and she instinctively shouted “indecent assault”, as the police officer’s arm brushed her breast. The charge filed against Ng Lai-ying inverted the accusation, depicting Ng as the aggressive party.

Several other protesters were also convicted of assaulting police on the same occasion.

Despite the fact the police officer did not suffer any injuries from the “breast assault” — while Ng’s face was covered with blood when she was arrested — the magistrate indicated that Ng had precipitated chaos and violence against police by shouting “indecent assault” and sentenced her to three-and-a-half months in prison on July 30. Ng is currently out on bail pending appeal.

In response to the ridiculous ruling, a dozen civic groups created the “breast walk” protest. Event organizers urged participants to wear their bra on the outside of their clothes to deliver the message that “breasts are not weapons”.

We found this ridiculous as Ms Ng was originally making a complaint about suspected sexual assault of a police officer in the protest but now she has been turned into an attacker. We also feel angry about the fact that the case has made weapons of women’s breasts and seems to be saying women are wrong to shout for help when faced with an attack.

One of the rally organisers Luk Kit Ling told independent news portal inmediahk.net that the groups would rally at the police headquarters to protest against the police officer’s claim he was assaulted by Ng’s breast:

Luk Kit LIng explained that the rally at the police headquarters was to protest against the police officer’s testimony that he was assaulted by a woman’s breast. Given that police officers [are given authority as law enforcers] they are more powerful than ordinary citizens, this case would [lead to further abuse of power] to the extent that they could neglect complaints about sexual harassment [when police are in uniform].

Performance artist Gloria Yip initiated an online poster action to protest against labelling a woman’s breast as a weapon. 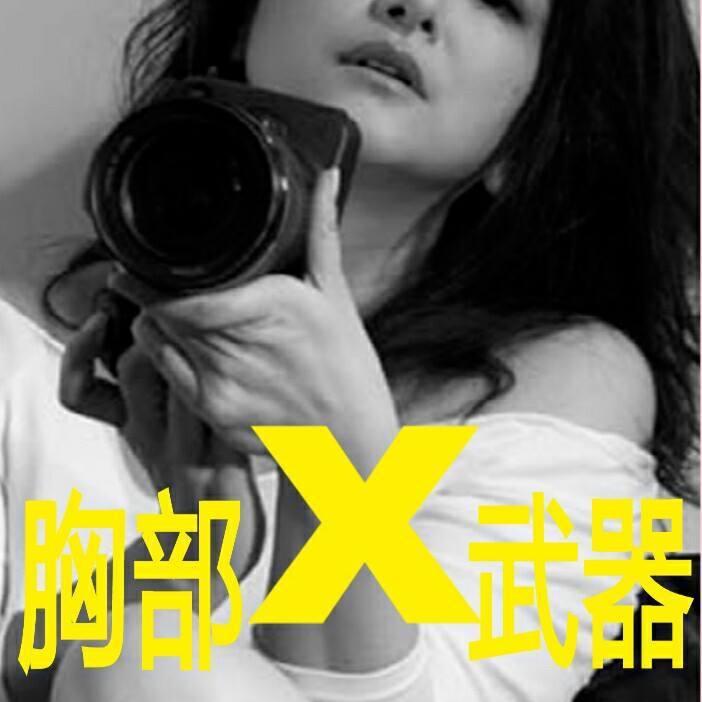 Below is a selection of the online protest posters: 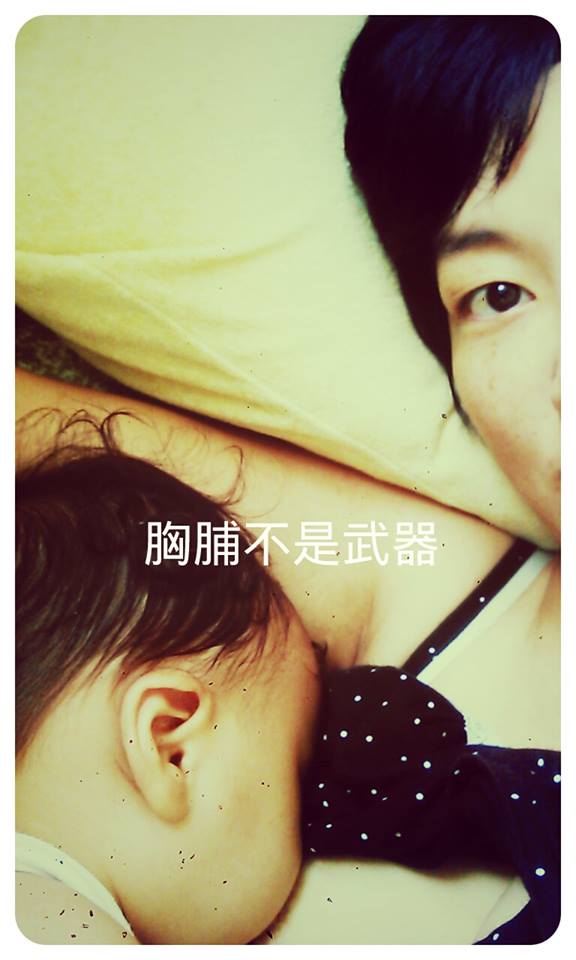 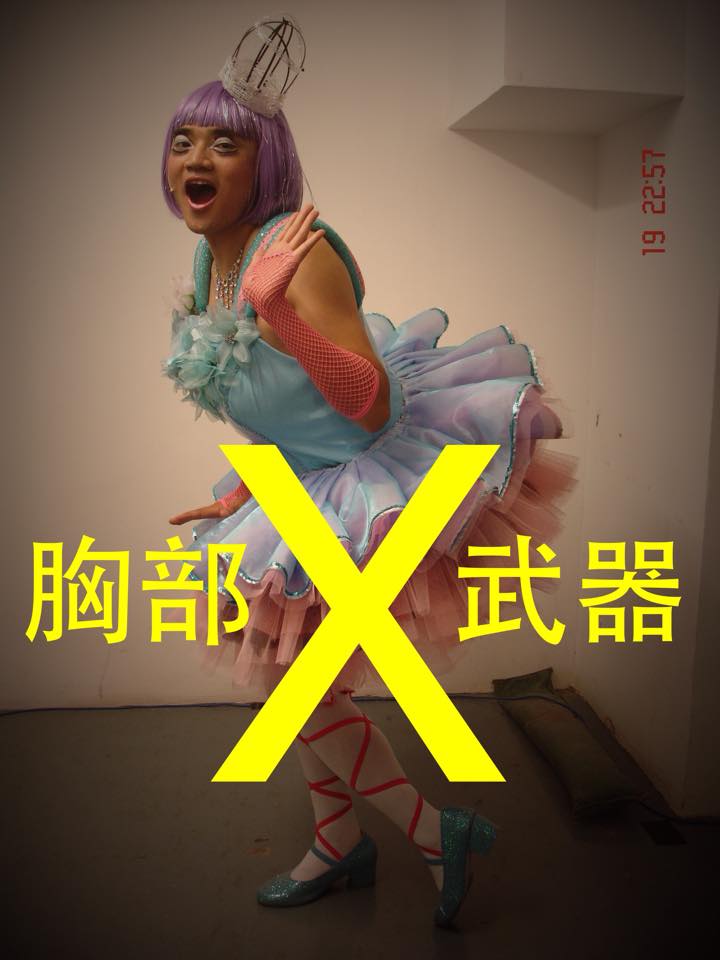 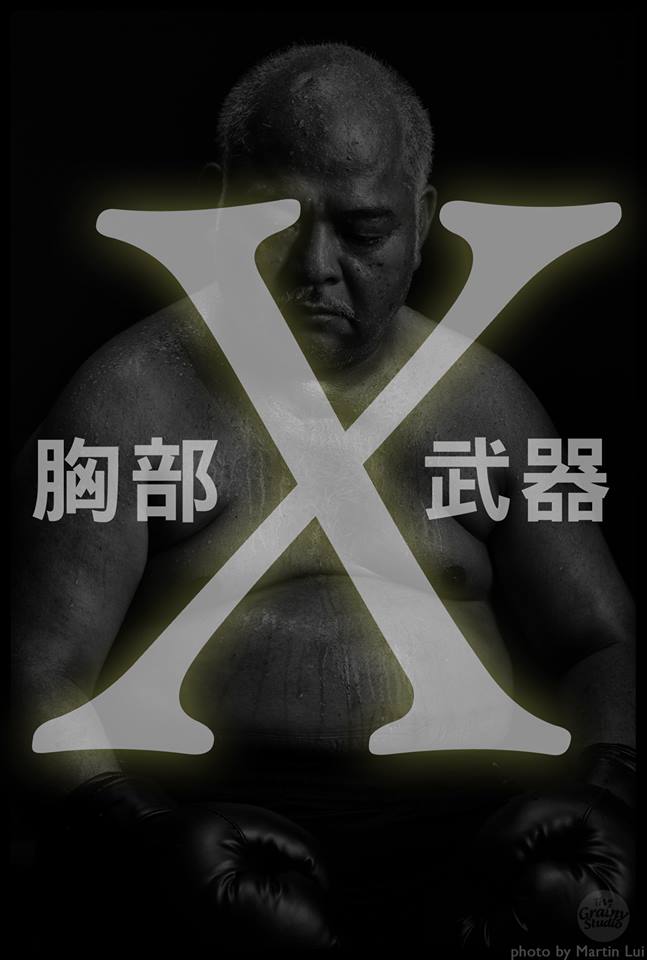