Residents of a rural village in Shandong, China physically fought with government representatives in a conflict over land, according to local media. Several dozen villagers suffered head injuries in the chaotic scene.

The Paper reported that more than 50 people were involved in the ruckus which broke out after the official village head attempted to seize the villagers’ land.

A video clip appears to show both sides wielding sticks and throwing stones at each other.

The Paper said that an ambulance was seen parked near the site. Some villagers suffered head injuries after the brawl.

Chinese police said the clash occurred at Shandong’s Liu Dian Village on July 24, and that that several villagers were detained.

The clash reportedly began when villagers attempted to block the village head and his government cadres from entering their land. 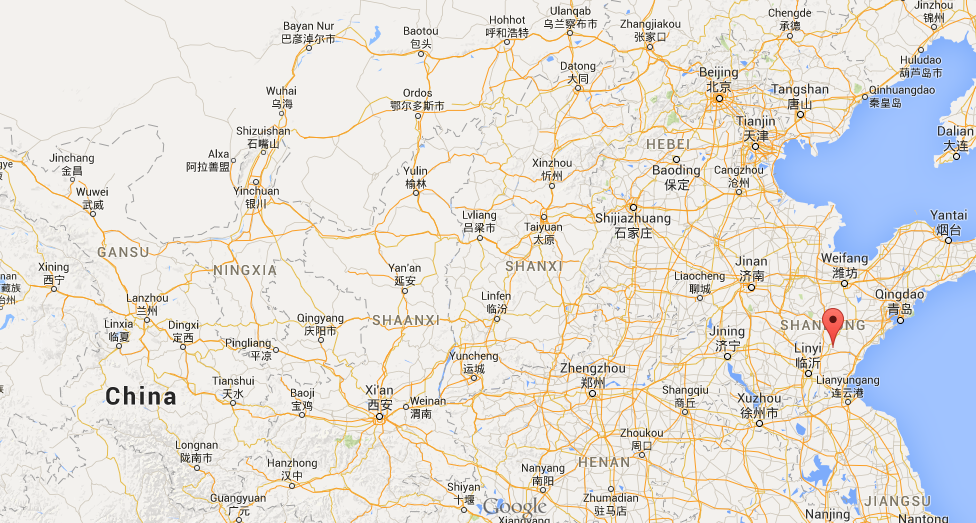 In mainland China, village heads are the lowest administrative level within the Communist Party. All must be members of the party and they are elected by party members in the village.