A school governing body has refused to apologise to the parents of a 10-year-old girl who plunged to her death from the fifth floor two years ago, after an inquest revealed that staff failed to call 999 following the fall.

Law Cheuk-ki fell to her death at CCC Kei Chun Primary School in 2013 after suddenly leaving her classroom. Instead of calling 999, the inquest heard that the school staff had dialled St John Ambulance staff, while vice-principal Shek Ling tasked janitors to clean up the mess. Shek had earlier told the inquest she was so busy attempting to rescue Law that she had forgotten to call police to the scene. Coroner Ko Wai-hung last week returned an open verdict on the case, in which he criticised the vice-principal’s statement as “full of nonsense and a pack of lies”.

On Thursday the body responsible for governing the school, the Hong Kong Council of the Church of Christ in China (HKCCCC), refused to issue an apology to the girl’s family. Director of Education Service at the HKCCCC, Yu Huen, said the school itself had “already expressed their deepest sympathies to [Law’s] parents numerous times.”

During an interview with Commercial Radio, Yu was asked if he refused to apologise because of possible legal liabilities. In response he said he would have to “confer with a task force” set up by the HKCCCC following the inquest verdict, to evaluate the case.

“I agree that we should apologise for our faults, so our task force will look into the coroner’s judgment and come up with suggestions,” he added. 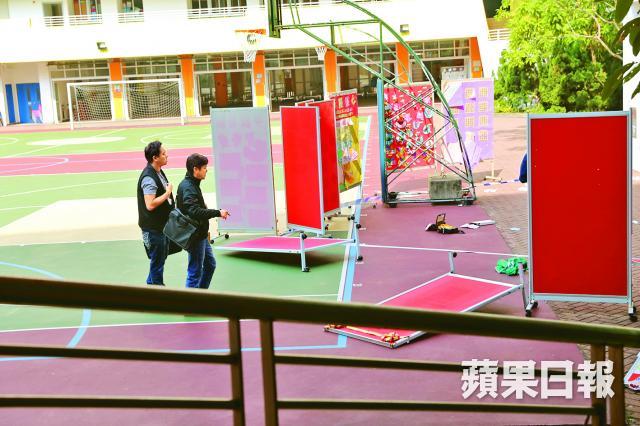 Secretary for Education Eddie Ng Hak-kim said last Saturday that he would consider adding guidelines for schools to “call 999 during emergencies” before the school year starts in September.

Ho Hon-kuen, vice-chairman of concern group Education Convergence, said in a DBC interview on Thursday that Law’s death was a “lesson paid for with blood” for all schools in Hong Kong.

He questioned whether school officials should need to be told to dial 999 in the event of an emergency, suggesting that it was a matter of common sense. 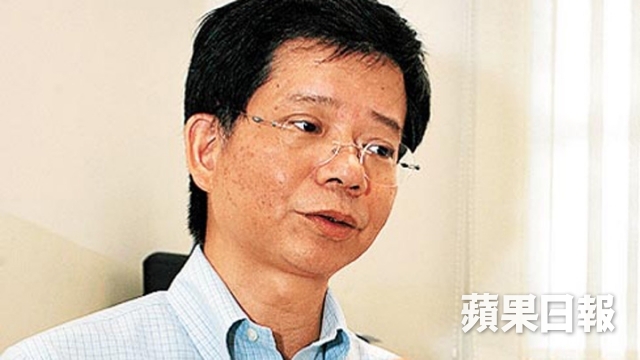