If you haven’t got a husband or wife, there’s no point in getting your hopes up of owning a flat in this new subsidised Hong Kong development.

The block of 338 new flats, which will be sold at 20 per cent below market price, will only be offered to married couples, the Urban Renewal Authority (URA) has announced.

Located in Kai Tak to the west of Tak Long Estate, De Novo is the URA’s first subsidised housing project, targeting first-time buyers from middle-class families. It should be completed by the end of this year. As well as being married, applicants must have a household income not exceeding HK$60,000; must not have assets worth more than HK$3 million, and must have lived in Hong Kong for at least seven years. 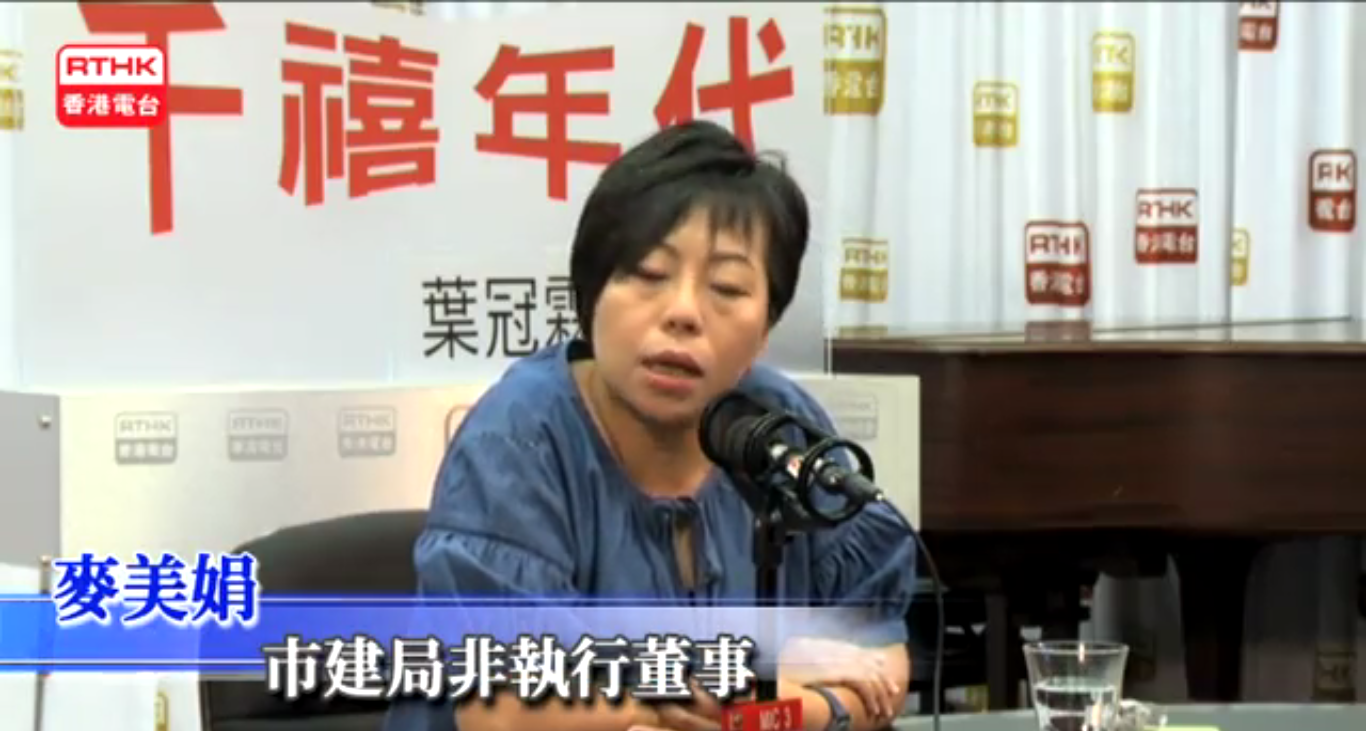 During an RTHK interview on Wednesday, Alice Mak Mei-kuen, legislator and non-executive director of URA, said that the project would be of assistance to families.

“The original plan was to help ‘sandwich class’ families to purchase properties,” she said. The term refers to Hong Kong’s middle-class who are trapped between high-income earners and the lower classes eligible for public assistance.

She added: “If we can hold discussions regarding the upcoming project in Ma Tau Wai Road, we could consider allowing single individuals to apply.” The site, located in To Kwa Wan, has a targeted completion date between 2018 and 2019. 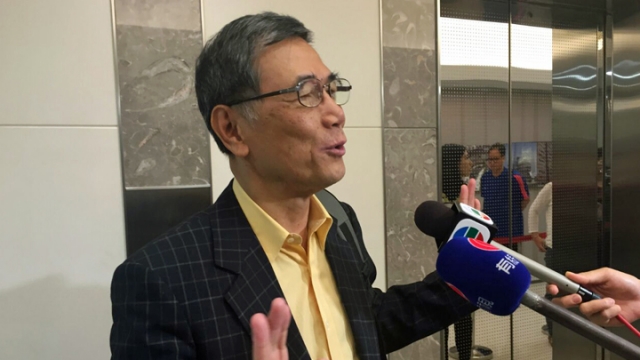 “There has always been opinions in society that people who haven’t even graduated from university are applying [for subsidised housing]. Thus, we only accept applications from families of two or more members,” he said. 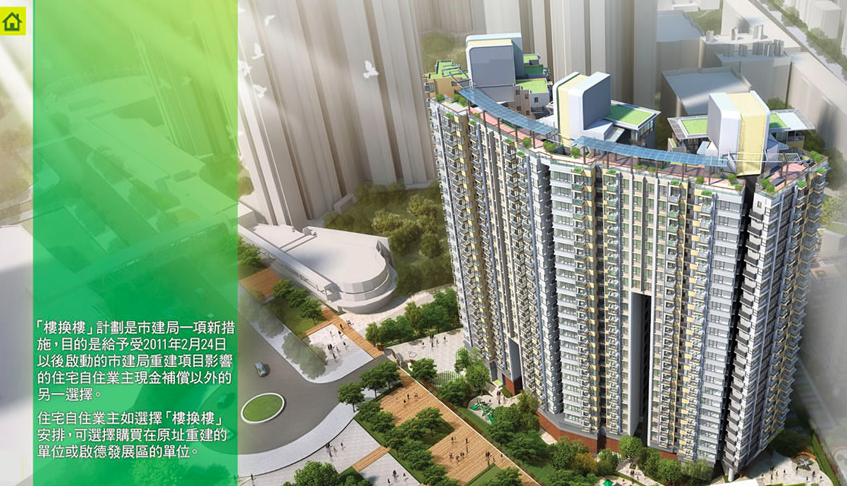 Lam added that flats discounted by 20 per cent were approximately equal to the project’s construction costs, and said that the government would not subsidise the URA for the time being.

No spouse, no flat: singles blocked from buying subsidised housing for first-time buyers