An HKU Council member’s questionable “fall” during scuffles between students and officials at a meeting on Tuesday has quickly become a subject of online ridicule.

Some 50 students forced their way into HKU Council’s meeting following a decision to postpone the appointment of a new pro-vice chancellor, considered by some as evidence of political interference.

During the commotion Lo Chung-mau, a doctor and HKU Council member, fell to the ground clutching his knee, later claiming someone had pushed him over as he was leaving. 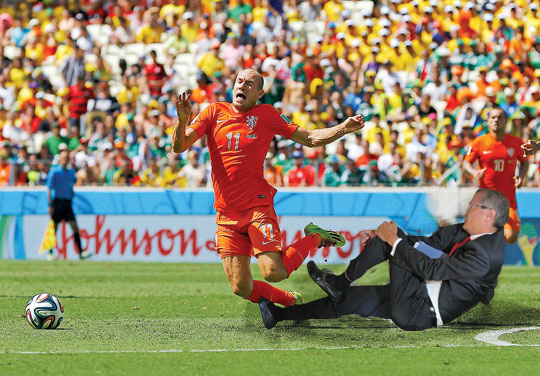 But footage emerged on the internet apparently contradicting his claim. Video clips appear to show Lo sinking to the floor of his own accord while no one is watching.

Pictures of Lo’s collapse sparked a flurry of memes online as netizens mocked the doctor’s questionable collapse. Here are some of the best… 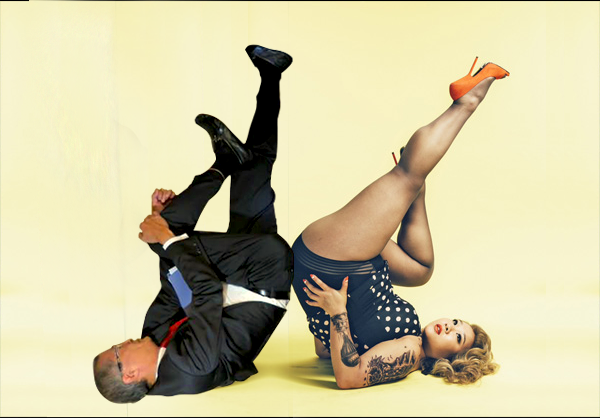 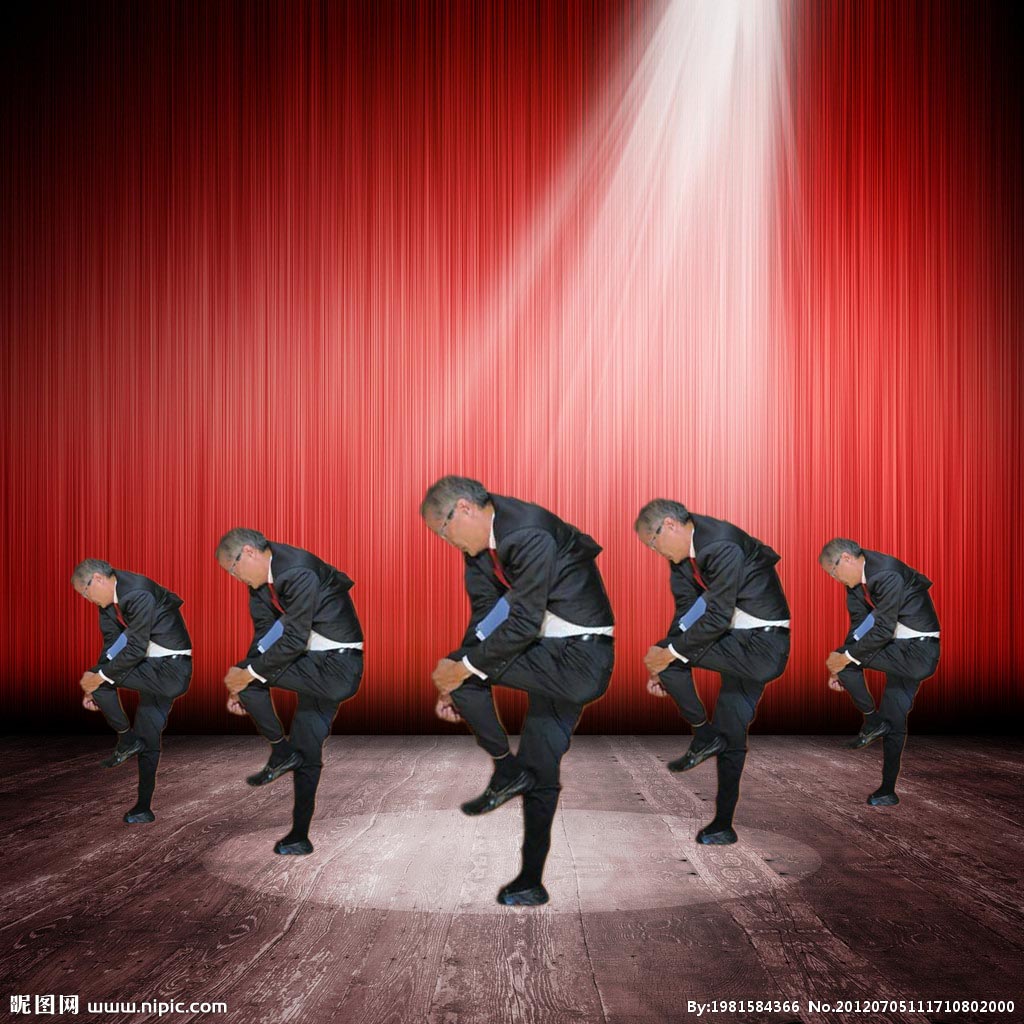 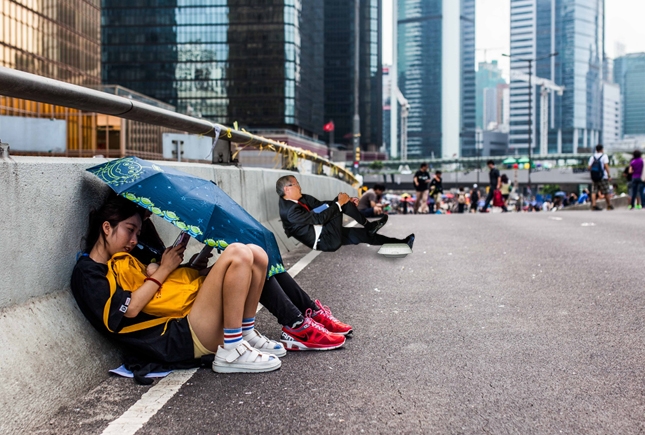 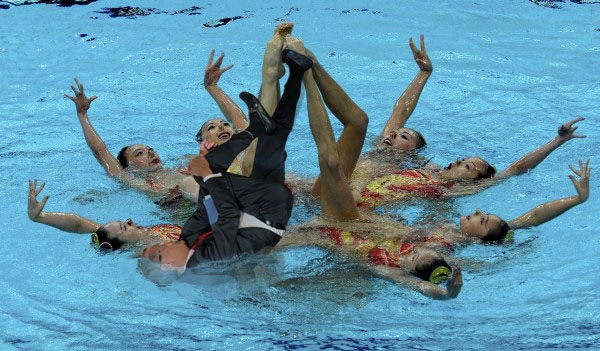 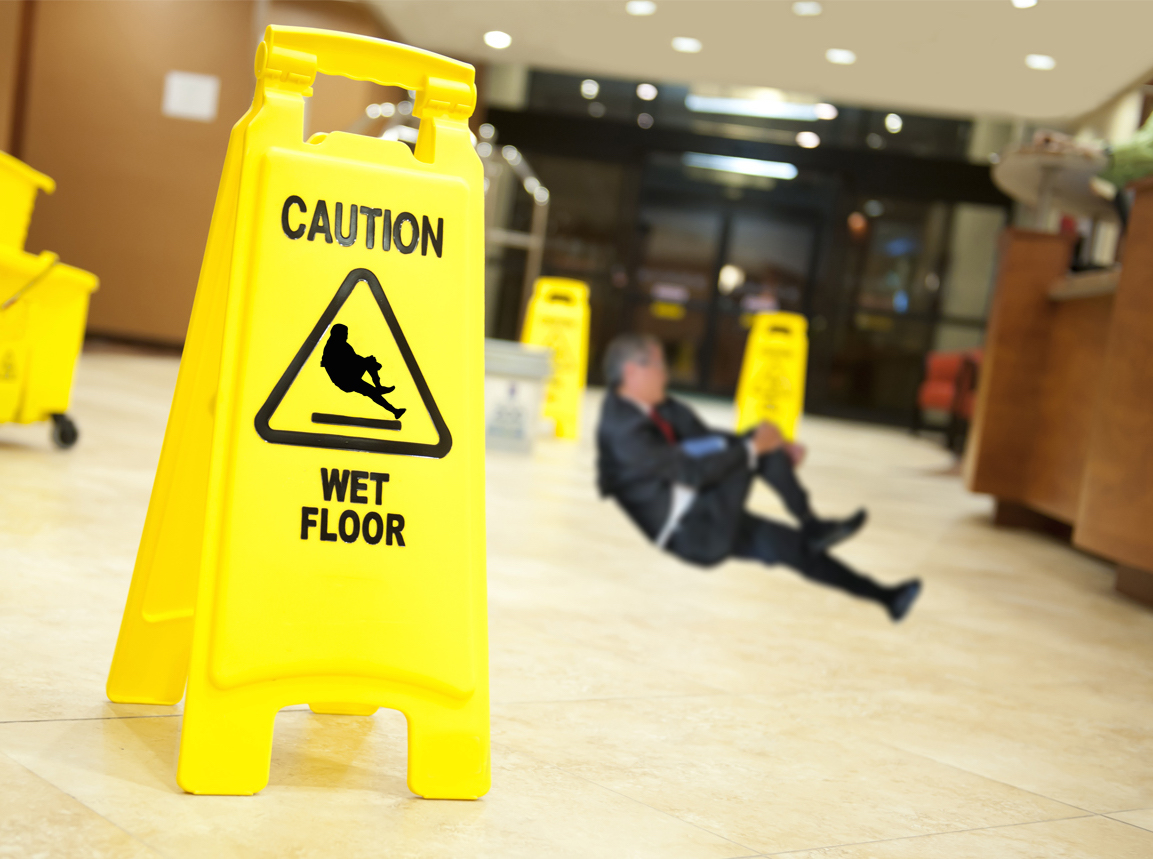 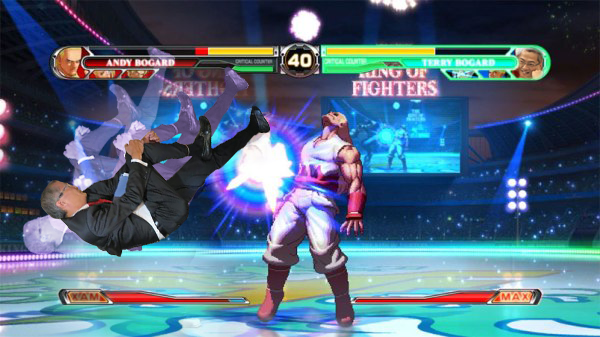 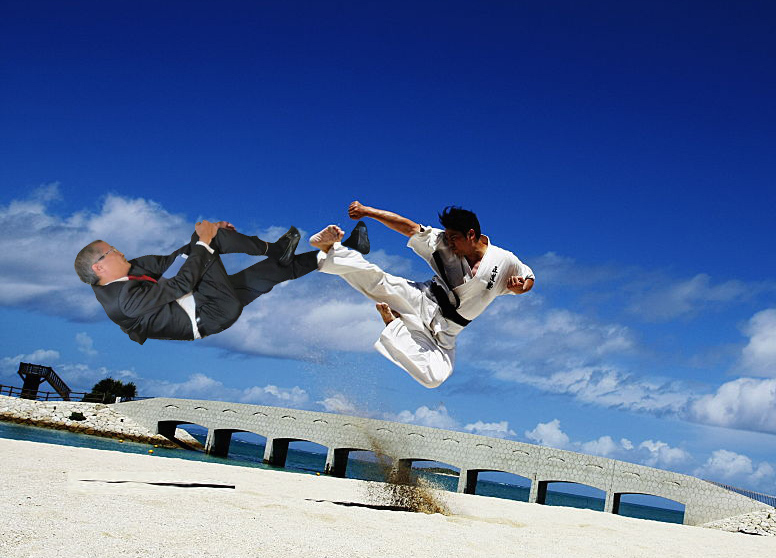 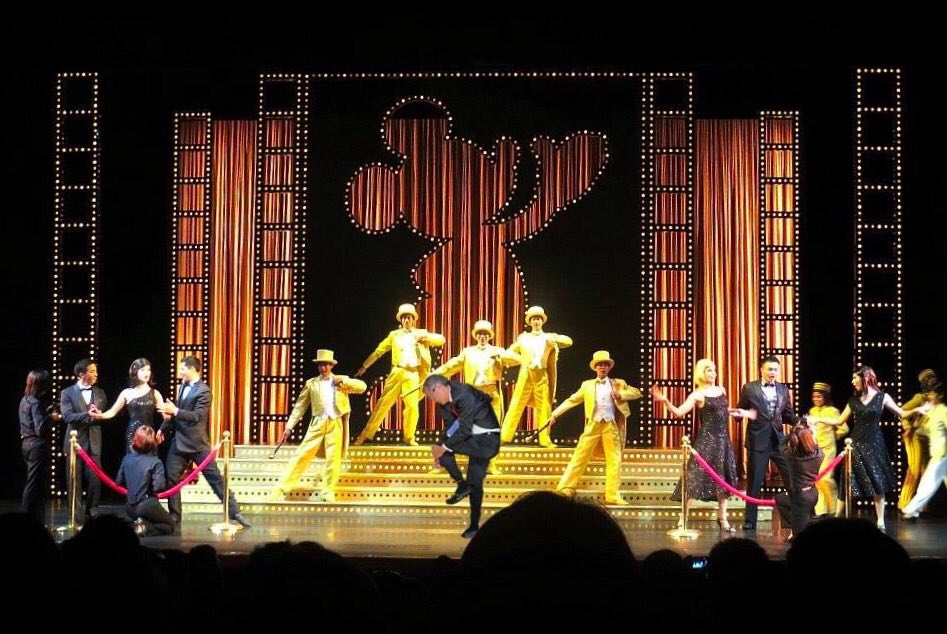 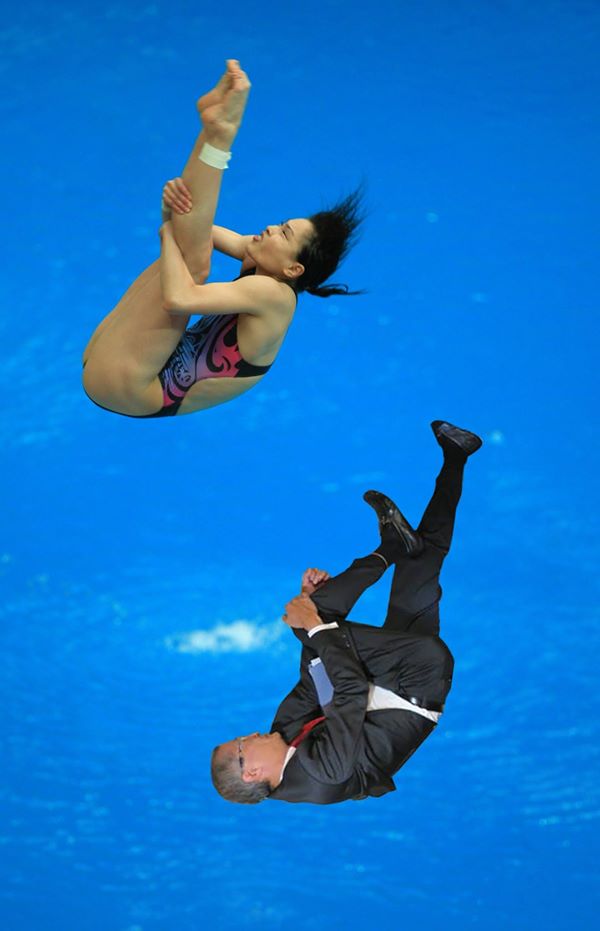 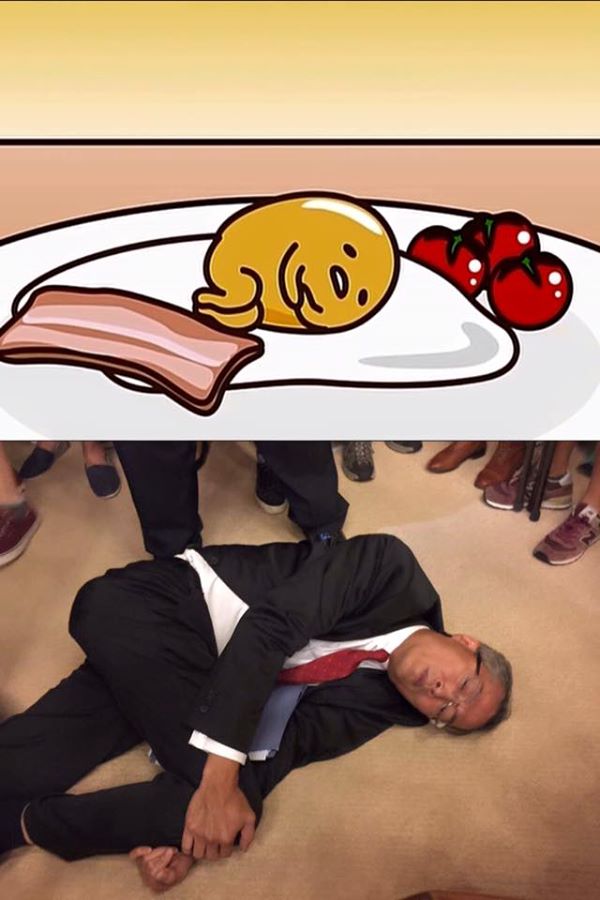 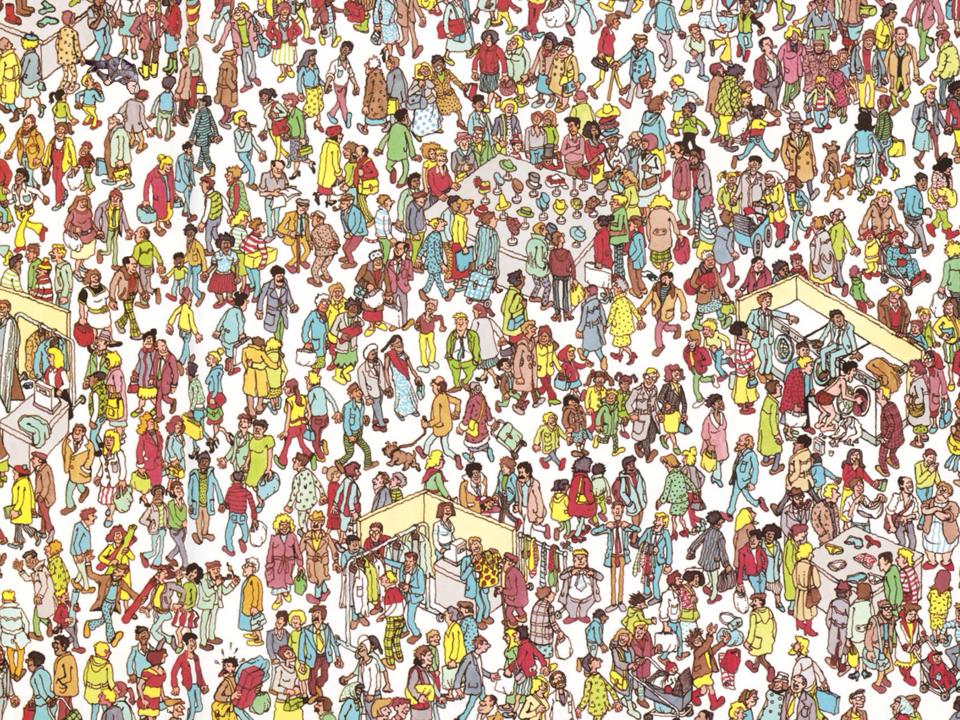