It might be thought that given the unpopularity of Chief Executive Leung Chun-ying, being a Hong Kong opposition politician would be a piece of cake. After all how difficult is it to say: I oppose CY and all the bad things he is doing?

Yet it is far from being that simple because opposition politics is not only complex but hostage to pitfalls. These difficulties are compounded by a system that institutionally bars the opposition from achieving the logical purpose of politics, namely to run the government.

This leaves Hong Kong’s opposition camp having to find ways of opposing the government while not appearing to be wholly negative. There is always the danger of giving the impression that they are purely negative and bereft of ideas for making Hong Kong a better place.

This, of course, is precisely the narrative pushed by the pro-government forces and echoed by their semi-detached allies in newspapers who constantly moan about the negativity of the democrats. The reality in the legislature is that the democrats are the most active participants in a whole host of committees that deal with the boring day-to-day business of government. And, precisely because democratic legislators are forced to seek a popular mandate at election times they tend to be highly active in neighbourhood affairs. However most of this activity receives minimal media coverage and so remains unknown.

Democrats moan about this and say it is desperately unfair but they should know that politics is a tough old business. This generalisation is hardly unique to Hong Kong, as a wise old British Labour politician once told me, ‘if we are waiting for the media to be fair to us, we’ll be waiting until hell freezes over’.

The cards are stacked heavily against the opposition, not least because the pro-government forces are much richer and can use government resources to deliver their message. Moreover joining the pro-government camp is a route to jobs, titles and other things that are very attractive to opportunists.

However, precisely because of the lure of reward opportunists tend to populate this side of the fence and they tend to be low calibre. Gone are the days when the core of the DAB party was filled with long term supporters of the Chinese Communist Party, who actually believed in the wonders of the Chinese revolution. Now the DAB has a leader who is largely ideology-free and she is surrounded by others who largely see the party as a meal ticket. 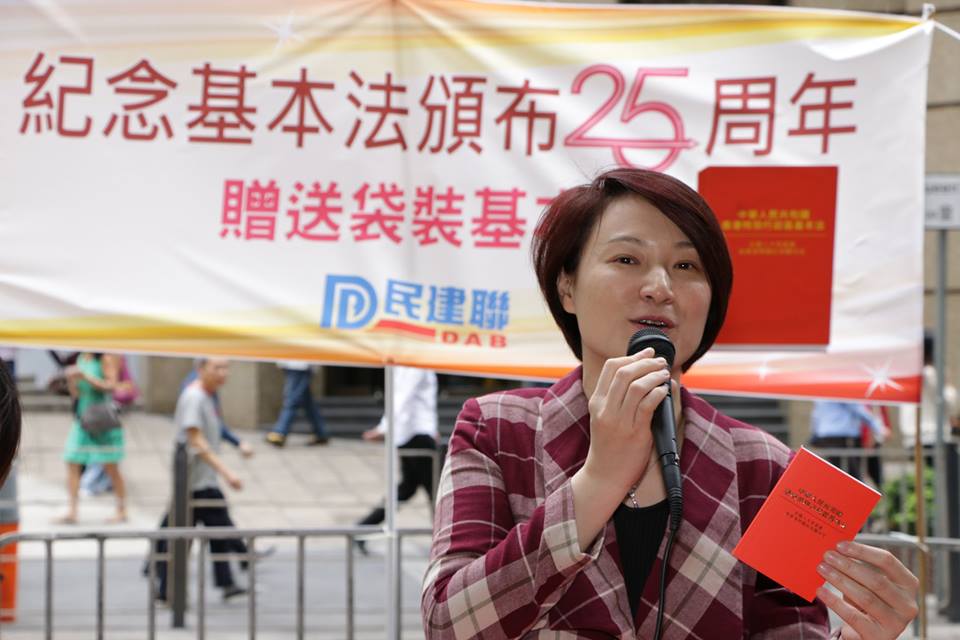 Much of the pro-government camp is populated by a variety of egoists, none less forceful than Regina Ip, an unusually competent person but really only focused on what is good for Regina. She wants to be chief executive but other pro-government activists will settle for lesser posts as long as they are prestigious. The striving for office produces a battle of egos that leaves the anti-democrats divided.

The opposition camp also suffers damaging divisions but it is hard to accuse those joining this camp of doing so for opportunistic reasons. On the contrary being a democrat comes with a cost as we are seeing in the universities, in the media and elsewhere where those who do not toe the line are threatened with loss of livelihood and other sanctions.

To be an oppositionist therefore requires a degree of dedication and, perhaps, a degree of sacrifice. Fortunately Hong Kong is not short of people who possess these qualities. So, the question remains, how can they use this dedication to make a real difference?

Of course there is a need to keep up the pressure on the government and pessimists need to be reminded that when the people are mobilised in large numbers, as they were in response to proposed national education brain washing and plans for draconian anti-subversion laws, they can stop bad things happening.

Meanwhile there is also a need to demonstrate that the opposition is heavily engaged in livelihood affairs. As matters stand the democrats’ problem is not that they shun these issues but that they tend to get involved in too many campaigns yielding minimal impact. 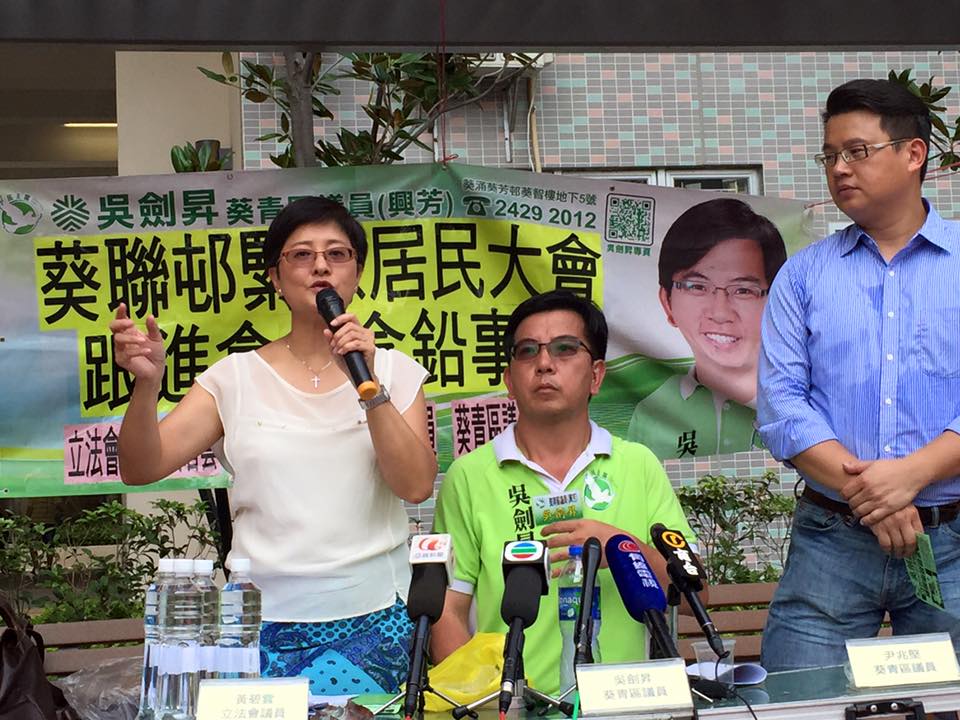 Democratic Party’s Helena Wong and colleagues hold a press conference regarding the lead-in-water incident at a public estate. Photo: Helena Wong via Facebook.

To be effective they need to prioritise and focus on campaigns where they can really make a difference. An excellent example of this is the recent campaign spearheaded by Democratic Party member Helena Wong, highlighting the danger of lead poisoning in public housing water supplies.

Wong’s successful campaign provides a classic example of what can be done by focusing on a specific target and doing what’s needed to get to the bottom of the problem.

It is not as if Hong Kong is devoid of other problems seeking urgent resolution but they are all too often tackled in a generalised manner that fails to capture the public’s imagination.

An obvious example is the prevalence of extreme poverty among 20 per cent of the population who live below the poverty line in this rich society. We all know that poverty is bad but why is more not being done to highlight the plight of individuals and thus make this a more human and understandable story? Many years ago in Britain the plight of the homelessness became a national cause in the wake of a film called ‘Cathy Come Home’, which portrayed the experiences of a single woman caught in the homelessness trap. Bringing things down to this personal level works far better than gushing out a flow of statistics and high sounding principles.

The reality of Hong Kong’s situation is doubly absurd because, under our mini-constitution, political parties are not allowed to form governments and legislators only have the power to block but not to initiate policy unless the chief executive allows them to do so. Thus the cards are heavily stacked against opposition politicians playing a positive role but then again the cards are stacked against a system that is so flawed that it has produced three failed chief executives and a form of governance that stumbles from crisis to crisis, pausing only to get fresh orders from Beijing.

Why it's difficult to be part of Hong Kong's opposition camp