A controversial Lamma Island construction project that was shelved years ago by the Town Planning Board could be resubmitted.

According to Apple Daily, the HK$10 billion Baroque on Lamma project – a yacht club complete with hotel and luxury apartments – was rejected by the board the end of 2011 amid concerns about its environmental impact.

However, the paper reported that Agile Property is to resubmit their application to the planning board once again. 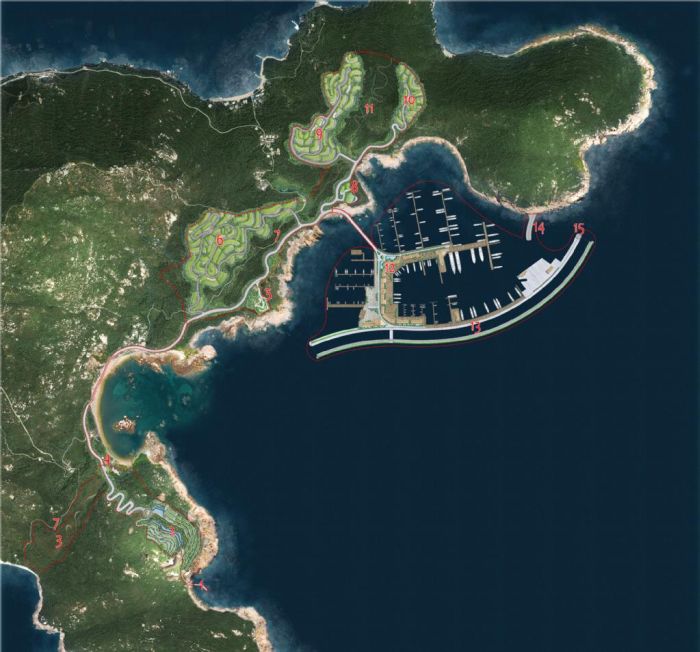 Developers justified the need for the project citing Hong Kong’s “eroded” reputation as a sailing city. It said countries such as Singapore, Thailand, Malaysia and China were expanding their own sailing facilities and that Hong Kong needed to do the same in order to secure its place as the “Asian Sailing Capital.” 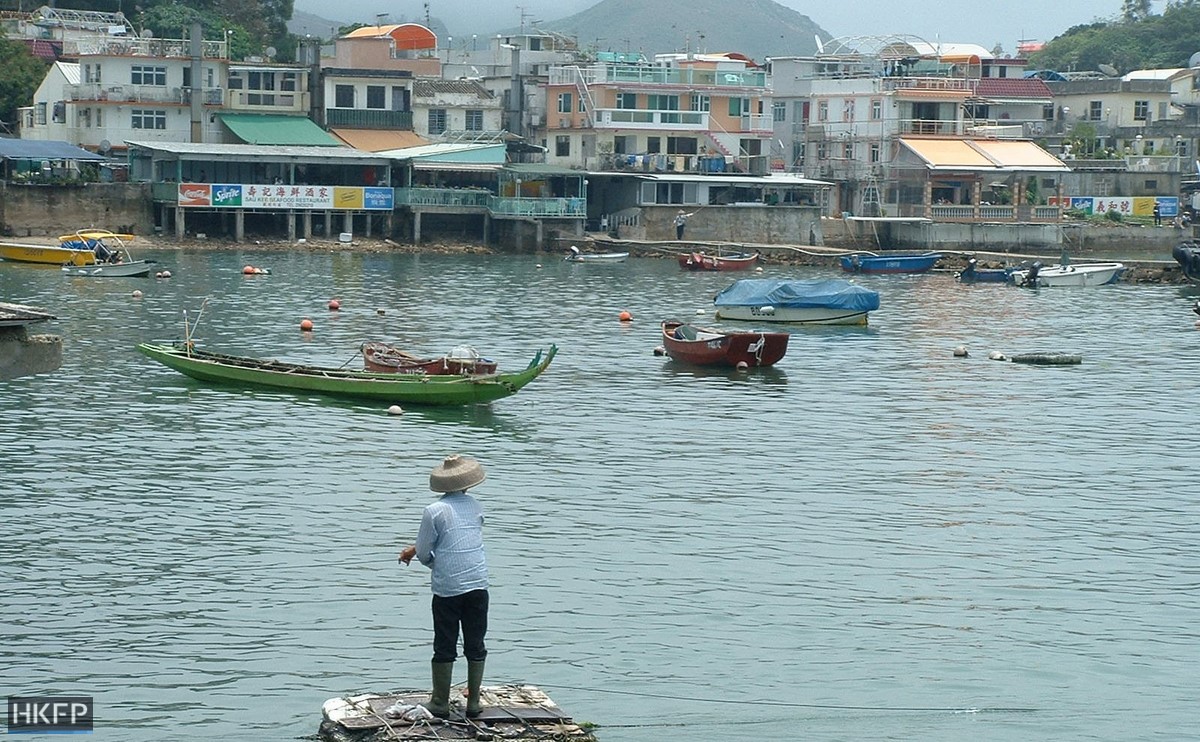 The project’s website said: “Hong Kong has a long history of sailing and the Royal Hong Kong Yacht Club was established since 1846. Hong Kong still has the largest fleet of pleasure crafts in South-East Asia and the most mature yachting market.”

It said that Hong Kong was “being left out of major international regatta events and boat shows.” 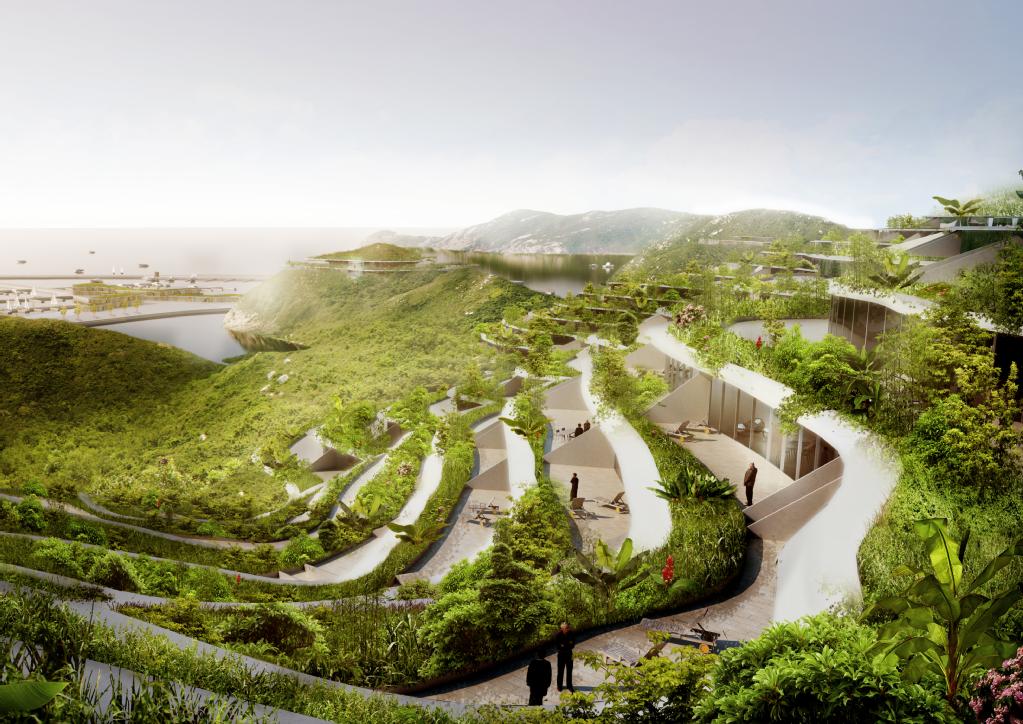 According to the website, the proposed marina would be located in Tung O Wan and would have up to 500 wet berths that can accommodate yachts more than 100 metres long.

Model of the Baroque on Lamma development. Photo: Apple Daily.

There would also be a private yacht club and a sailing academy. Developers stressed that all facilities would be designed to international standards with the intention of being a “green marina” with Blue Flag status, an international benchmark used to measure environmental and quality standards.

Apple Daily reported that Agile Property would not comment on the specifics of the plan but added that the resubmitted application would have a bigger emphasis on environmental protection. 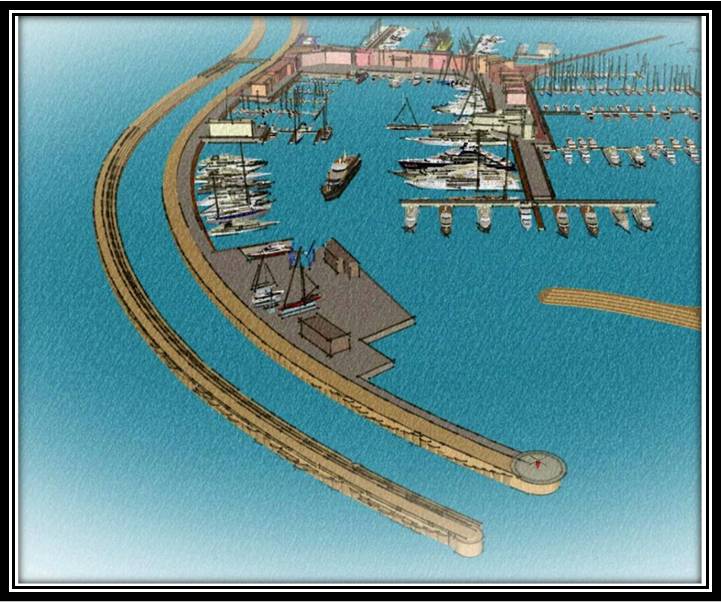 According to the project director Tiu Chin-wai, the development would not be a “rich people’s heaven” but would include a number of facilities that would look similar to Stanley, including shops and restaurants.

Objections to the project were raised by residents and also environmental groups. In 2011 the World Wildlife Fund submitted reports to both the Town Planning Board and the Environmental Protection Department saying that Lamma Island was one of the most important ecological areas in Hong Kong. It said that the project would affect the Romer’s tree frog, green turtles, porpoises and other endangered species living on the island.