Secretary for Education Eddie Ng Hak-kim said he will consider adding guidelines for schools to “call 999 during emergencies”. This comes after an inquest revealed that staff at CCC Kei Chun Primary School failed to call the emergency hotline following a 10-year-old girl’s fatal fall two years ago.

Ng’s comments came a day after a coroner returned an open verdict on Law Cheuk-ki’s fatal fall from the fifth floor of the school in 2013. The incident caused controversy as school officials called St. John’s Ambulance, instead of the 999 emergency hotline. Ng said on Saturday that he will consider revising guidelines for the Education Bureau’s School Administration Guide. “Generally, the 999 hotline will be called in times of emergency. Perhaps we could add this [guideline],” he said.

He added that, while the School Administration Guide was compiled from years of experience, whether accidents are handled properly depends on their “particular set of circumstances”. 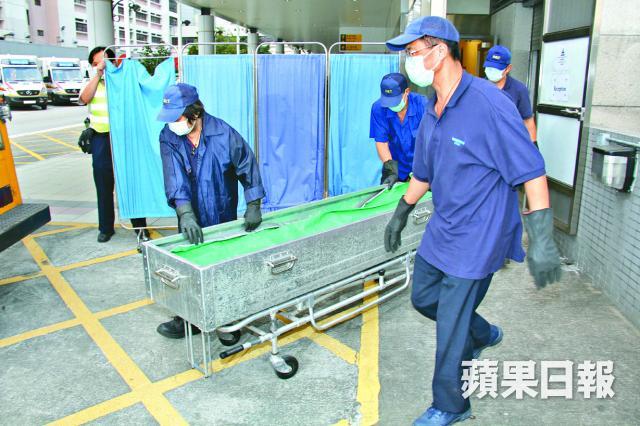 Law Cheuk-ki taken to the hospital in 2012. Photo: Apple Daily.

A number of schools have revised their emergency procedures following Law’s death, according to Ming Pao. Previous regulations at the LST Leung Kau Kui Primary School (Branch) in Tin Shui Wai instructed staff “to notify school officials before making any [emergency] calls. Please do not call 999.”

The school’s principal Lau Tit-mui told Ming Pao that staff are now allowed to contact the police immediately. She said that former guidelines were set to avoid wasting police time, but were revised in a staff meeting four days after Law’s tragedy in 2013. 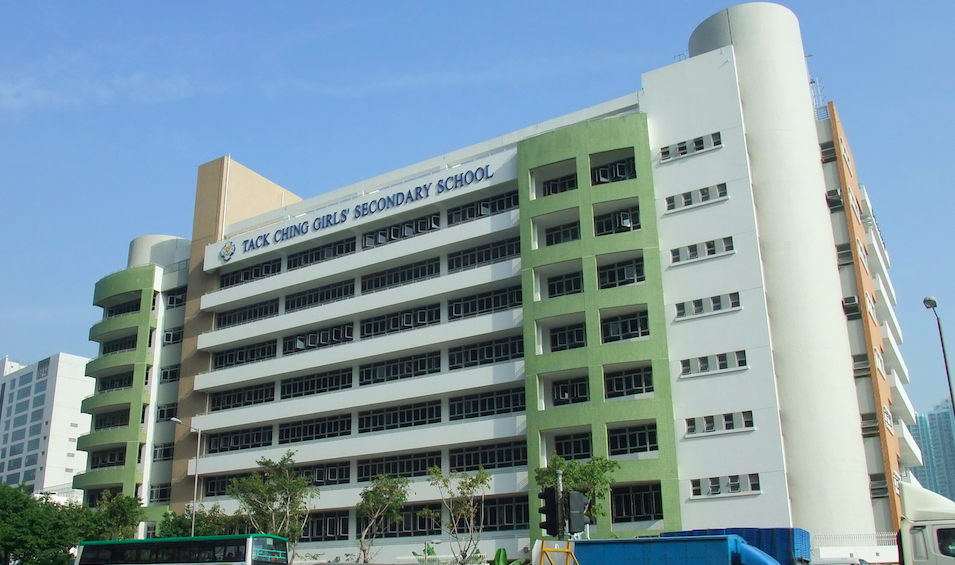 However, policies asking staff to refrain from calling the 999 emergency hotline are still intact in some schools, according to Ming Pao. The Tack Ching Girls’ Secondary School in Cheung Sha Wan sets out guidelines for the 2014-2015 term asking staff to “gain the principal’s approval” before making emergency calls in the event of heavy bleeding or bone fracture.

Li Wai-fun, the school’s former principal, said the guidelines were former instructions and were enacted to prevent staff from “calling the police unnecessarily”. 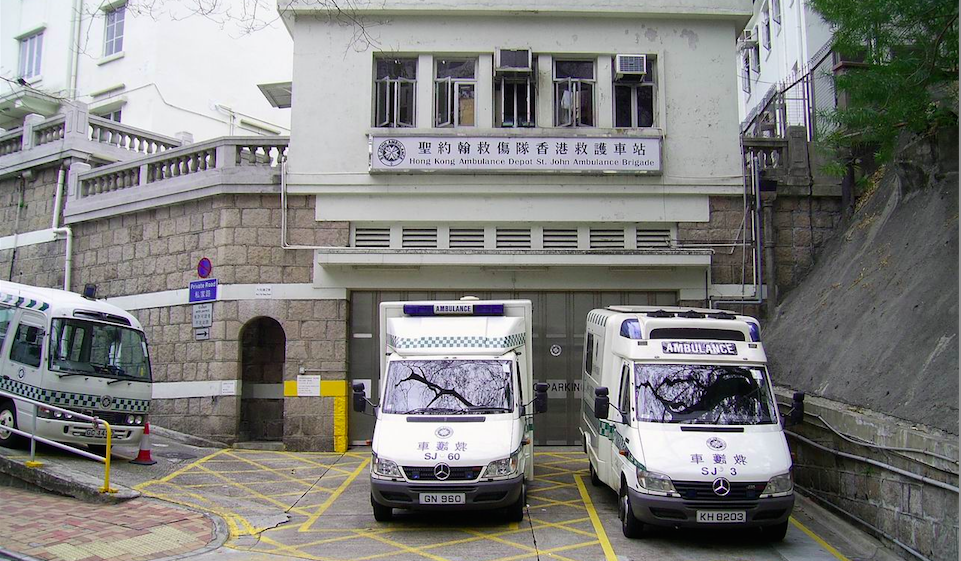 According to an Audit Commission report released in 2008, the St. John’s Ambulance is classified as a “non-emergency” service.