Hong Kong’s spate of parallel trading protests has caused a 50 percent drop in the number of mainland tourists visiting Hong Kong, a report has claimed.

According to data compiled by Gold Palm, a Chinese tourism consultancy based in Shanghai, the number of tourists travelling to Hong Kong from China dropped in the first half of this year.

However, the consultancy reported a 12.1 percent increase in the overall number of mainland tourists travelling abroad.  It recorded a sharp increase in numbers visiting Japan, which was ranked as the top holiday destination, followed by South Korea and Taiwan. 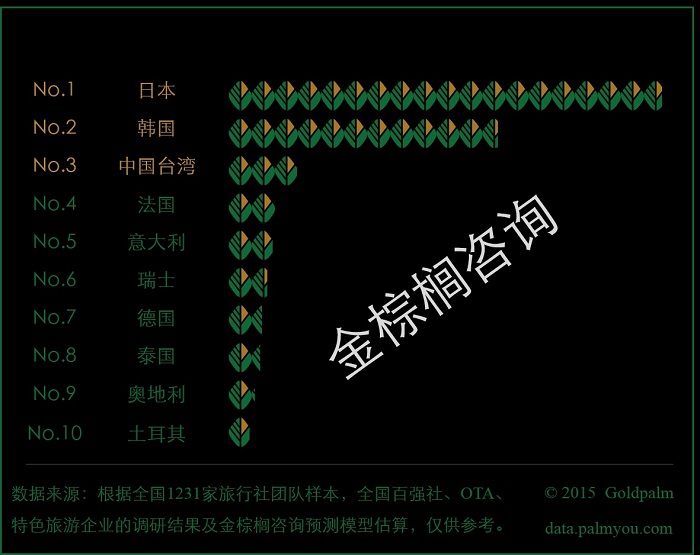 A Gold Palm analyst quoted in an article on the Chinese-language website The Paper said: “Since the start of the ‘anti-parallel trading’ action at the beginning of the Spring Festival this year, negative sentiment has continued to explode; this has had a serious impact on the number of tourists visiting Hong Kong, and is causing many tourists to stay away.”

Around 47.2 million mainland tourists visited Hong Kong in 2014, making up 77 percent of all arrivals in the territory. The news comes after it was reported earlier this month that there was a slight decrease in the number of mainland visitors to Hong Kong in June and that the number of overall visitors arriving in Hong Kong dropped by 1.9 percent compared to the same month last year. According to the Hong Kong Tourism Commission, this marked the second year-on-year monthly fall this year, with March recording an 8.7 percent drop in visitors.

However, some observers and industry experts have attributed the fall in mainland tourists to new restrictions on multiple entry visas, which limit the number of times mainlanders can enter Hong Kong each week. The measure was announced this year in a bid to curb parallel trading.

HKFP is awaiting comment from the Hong Kong Tourism Board.