Famed music venue Backstage Live Restaurant is set to close its doors in August. Located on Wellington Street in Central, the livehouse has attracted musicians, DJs and comedians for the past eight years.

The venue has been forced to close as the owners cannot afford the latest rent increase. On Sunday, the owners said on Facebook that the closure next month came “out of the blue! Out of our hands!” 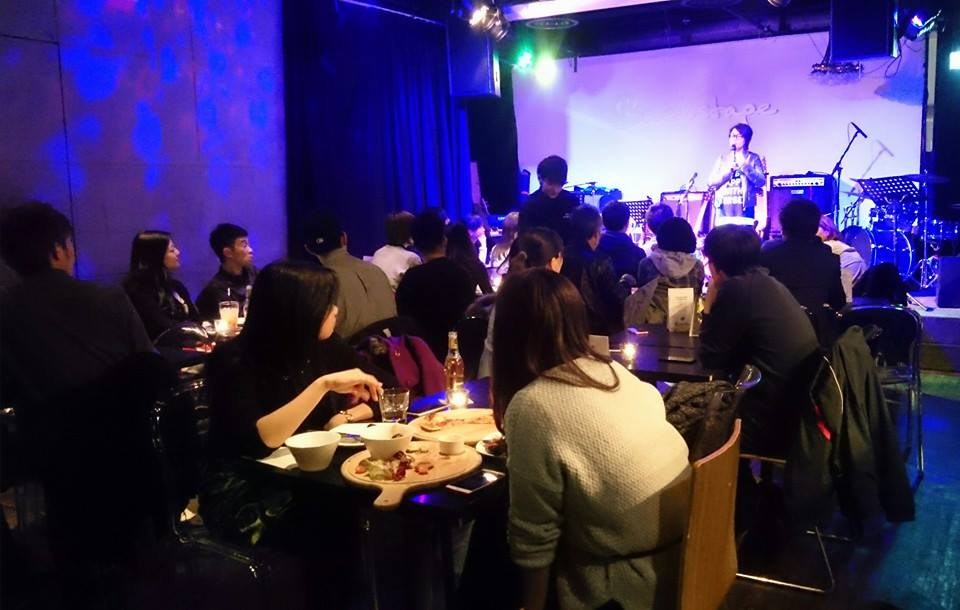 “While closing down the venue makes us sad, I believe that Backstage’s musical spirit will live on,” said veteran music critic Wong Chi-chung.

The joint will organise a series of farewell concerts, named the Stagéjàvu Festival, before its closure.  The organisers said on Facebook: “We’d rather persevere until the final moment and bear the increased rent for the coming month, than leave without saying goodbye.”

The crowd-funding campaign has raised HK$8,154.

A crowd-funding campaign has been set up in preparation for the final series of gigs, which features Backstage frequenters such as jazz singer Angelita Li and singer-songwriter Jing Wong. As of Monday morning, HK$8,154 had been raised.

The popular joint, located near Lan Kwai Fong, has hosted talents such as indie band The Bollands and Icelandic musician Olafur Arnalds. Local media personality and comedian Cheuk Wan-chi has performed over 30 stand-up comedy gigs since last January at the venue. 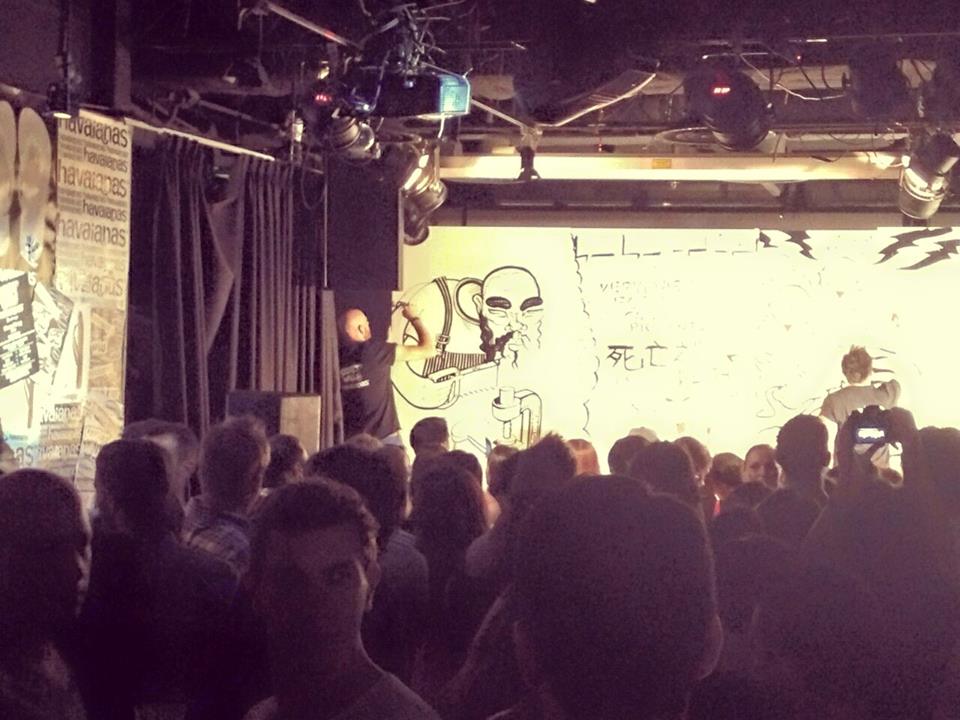 The venue opened its doors in 2007, when a group of musicians including Pong Nan and Jone Chui, felt the need for Hong Kong to have its own music venue.

From 2002 onwards these musicians had performed in various cafes and restaurants in the district, but failed to find a venue with its own musical personality, so opened their own. Eight years on, the venue has no choice but to close because of the rent hike.

Musician Area, another music venue, also announced recently that they would close in October due to an increase in rent.