Following reports by pro-government newspapers that the abrupt retirement of Tsang might be linked to his job performance, Sing Tao’s column revealed further information on the incident. According to the column, Leung told Tsang and former secretary for the civil service last Friday to resign, asking them to come up with a reason on their own.

Tsang Tak-sing’s brother, Legislative Council President Jasper Tsang Yok-sing, told RTHK that “some people and how they handle things got me thinking that if I were ten years younger… I would run for [chief executive].” Jasper Tsang commented in another article on the qualities of a leader without naming names. Tsang said that a highly capable leader may cause disdain with those whom he works with his arrogance. “If such a person becomes a leader of a team and no one else within the team can amend his flaw, the team will not be able to maintain its morale.”

On Tuesday, the chief executive announced the departure of two high ranking officials, whose absence at the related press conference was deemed unusual by critics. Their refusal to clarify the reason for their departure fueled public suspicion.

Tsang’s replacement, Lau Kong-wah, is considered by some as inexperienced.

The Sing Tao column said that both resignees, Tsang Tak-sing and Paul Tang Kwok-wai, were surprised by the chief executive’s personnel change. Leung reportedly discussed with Tsang his reason for retirement. Tsang’s wrote in a statement on Tuesday, “Now I am glad to retire.” But, citing sources close to Tsang, the column said Tsang was not planning on retiring early. 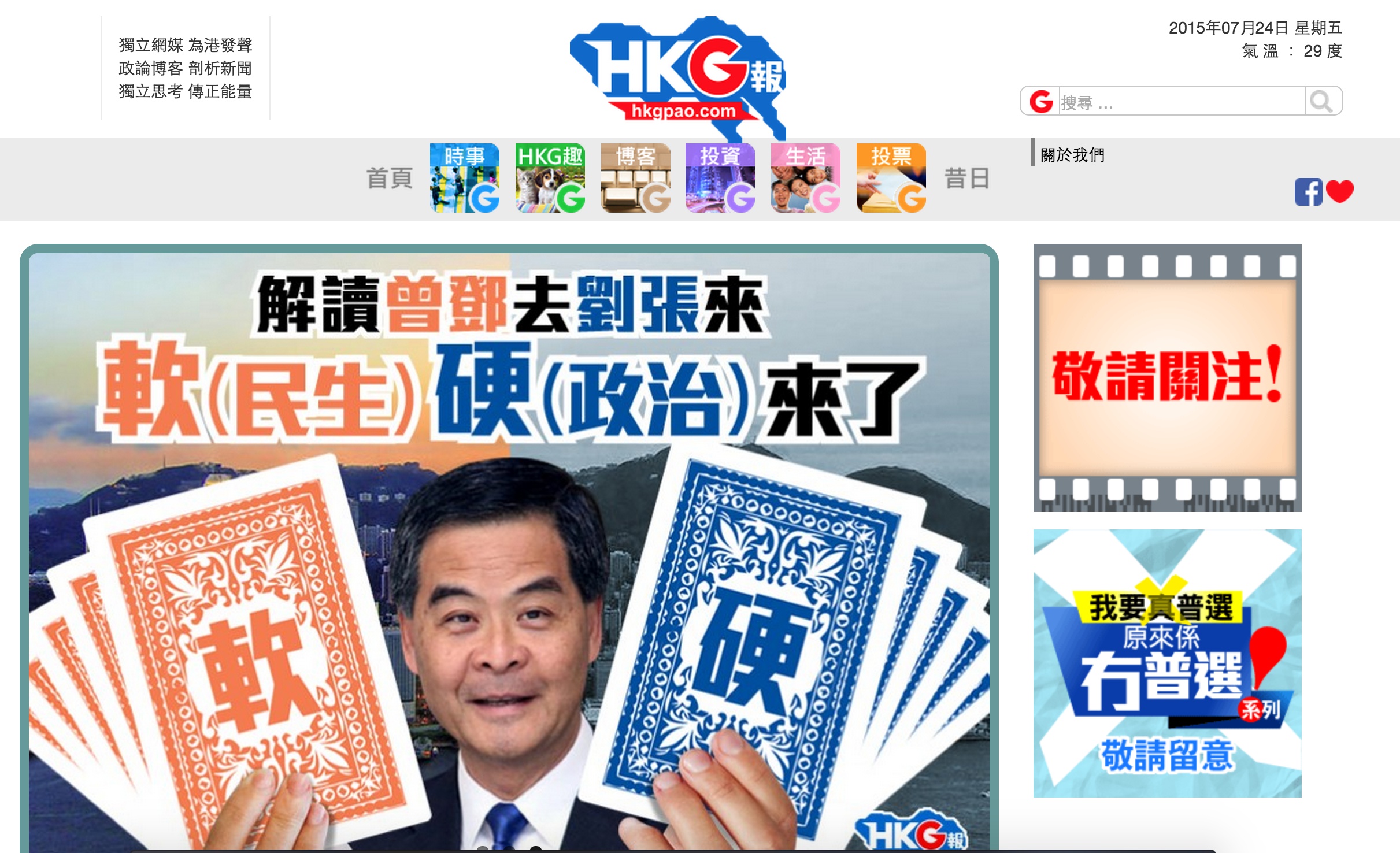 In a column in Tai Kung Pao published on Thursday, writer Lee Chun drew attention to Tsang’s achievements and his good reputation within the government.

Some reports said that Tsang’s discharge could be linked to his unsatisfactory job performance in youth outreach work, as indicated by the large number of young people involved in last year’s pro-democracy Occupy protests. Lee hinted that it was an unfair reason and a blatant attempt to shift blame onto Tsang.

Outspoken Liberal Party honorary chairman, James Tien Pei-chun, also took aim at the chief executive following the reshuffle, “If the cook is good, everyone would be willing to head inside the kitchen to help! If the cook is not good…”

Tien’s fellow party member, and former legislator, Selina Chow, said, “If you want to do great things, you cannot face the battle alone.”

Tsang, 66, has strong ties with Beijing. Most notably, Tsang served two years in prison during the 1967 leftist riots in Hong Kong, where communist sympathisers clashed with the colonial government. He was found guilty of posting anti-government and pro-China slogans at his school. 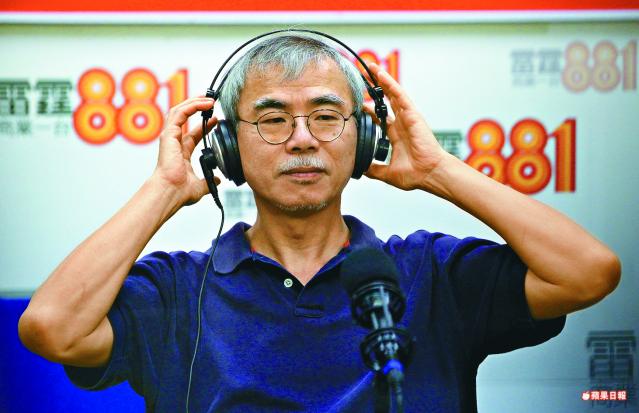 Independent commentator Joseph Lian Yizheng wrote in a column in HKEJ that the changes in personnel signaled “a factional battle between ‘new patriots’ and ‘old patriots’ among the leftists”.

With Tsang’s retirement, Lian said that Chief Executive Leung Chun-ying, who represents the “new generation of patriots”, might have won this time, but he now owes a huge favour to the Chinese Communist Party which approved the removal of Beijing loyalist Tsang.

Lian added, “If [Leung] was to repay this debt, he would have to perform in the next two years and hand in a list of political achievements to the party.”