A magistrate has overturned his previous ruling that a man caused “disorder in public places” by throwing barricades during last year’s pro-democracy Occupy protests, after the accused found i-Cable news footage proving his innocence.

The 28-year-old man, Leung Chi-hang, was convicted in May after police accused him of pushing barricades from a pedestrian walkway during the Occupy demonstrations on the night of October 17. 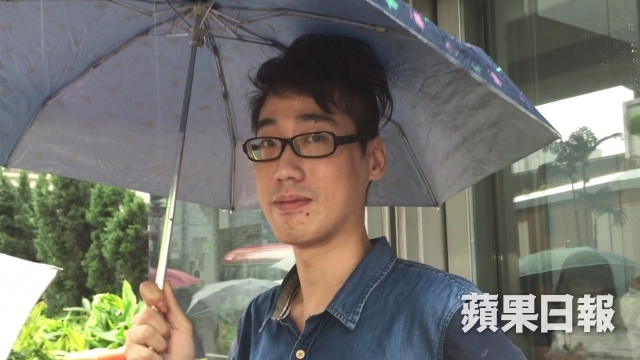 The defence appealed after they found i-Cable news footage taken at the scene. They said that, in the video, Leung appeared to simply place his hands on the barricades. He was not filmed pushing or throwing them at police officers.

Prosecutors confirmed the validity of the video, but argued that Leung did push the barricades. They added that his action would, and should, be regarded as inciting others to disrupt public order.

The magistrate accepted the new footage on Thursday and overturned his ruling. He said that testimonies from both the prosecution and defence contradicted the video clip, but it was unclear as to whether Leung did push the barricades on that night.

Leung was released immediately after his charges had been revoked. 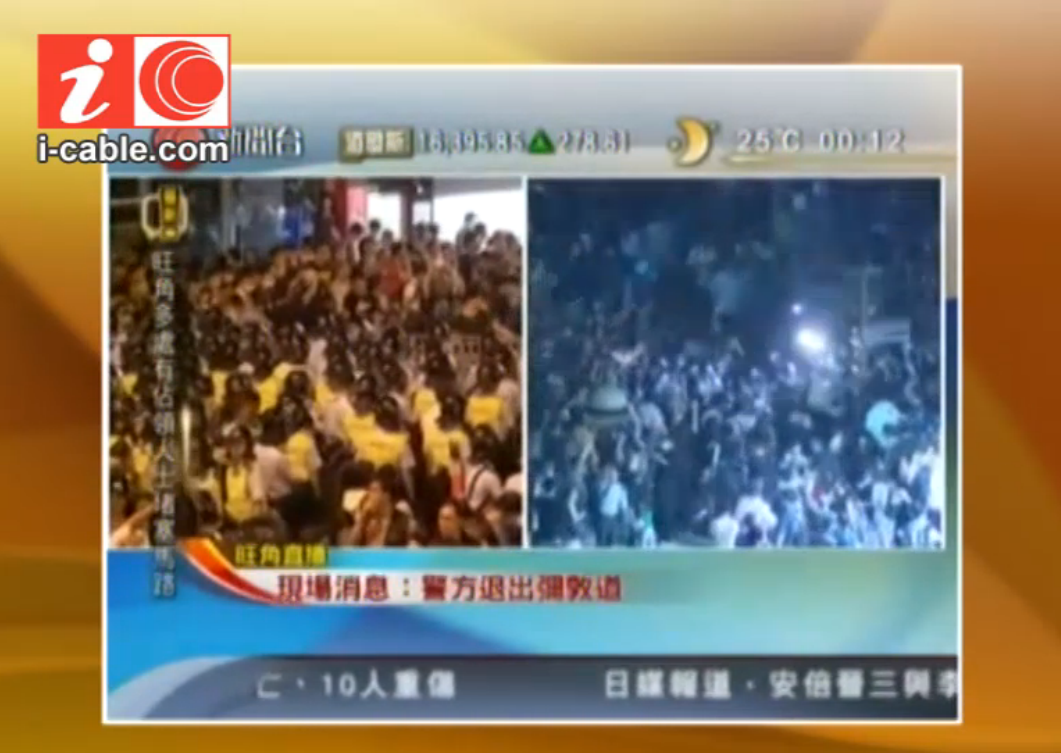 Leung, who reportedly lost his job because of the case, insisted he was innocent outside the court building in May. He added: “I respect the court’s ruling, but I will file an appeal.”

i-Cable managing director Ronald Chiu, who attended the hearing on Thursday, said that the footage was part of news reporting, and the broadcaster did not intend to assist either side in gathering evidence.

The magistrate subsequently said both words correctly illustrated the action, and believed the testimonies by the two officers were “reliable”.