Netizens on Reddit have showcased their skills in a “Photoshop battle” based around a typical Hong Kong street scene. 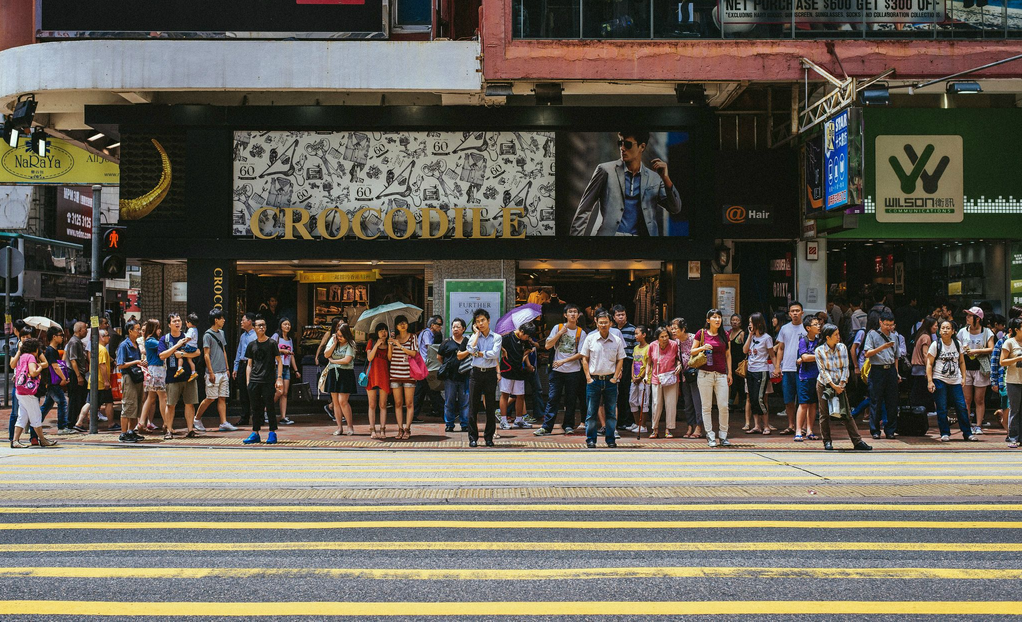 The original photo (above) featured pedestrians waiting for the green light to cross a road in Mong Kok. The battle required users to “Photoshop” the snap in a creative manner. The image with the most “upvotes” wins the contest. 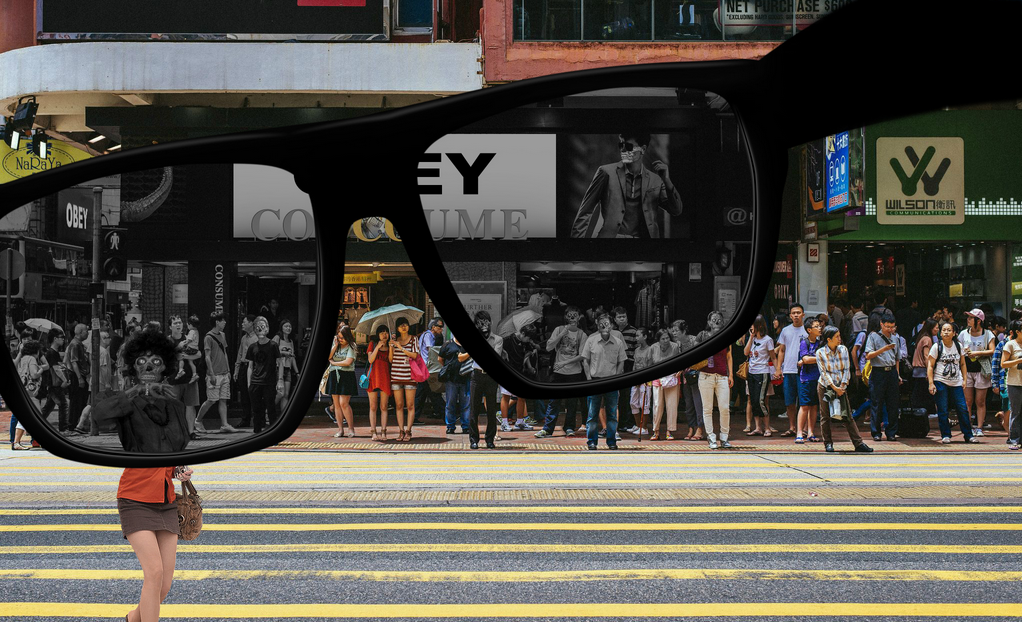 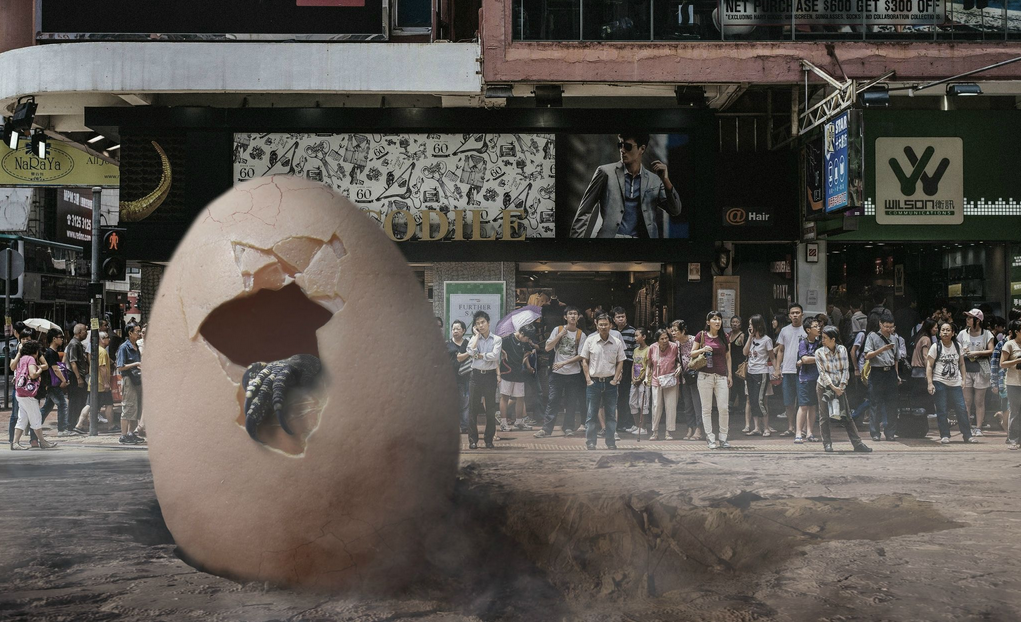 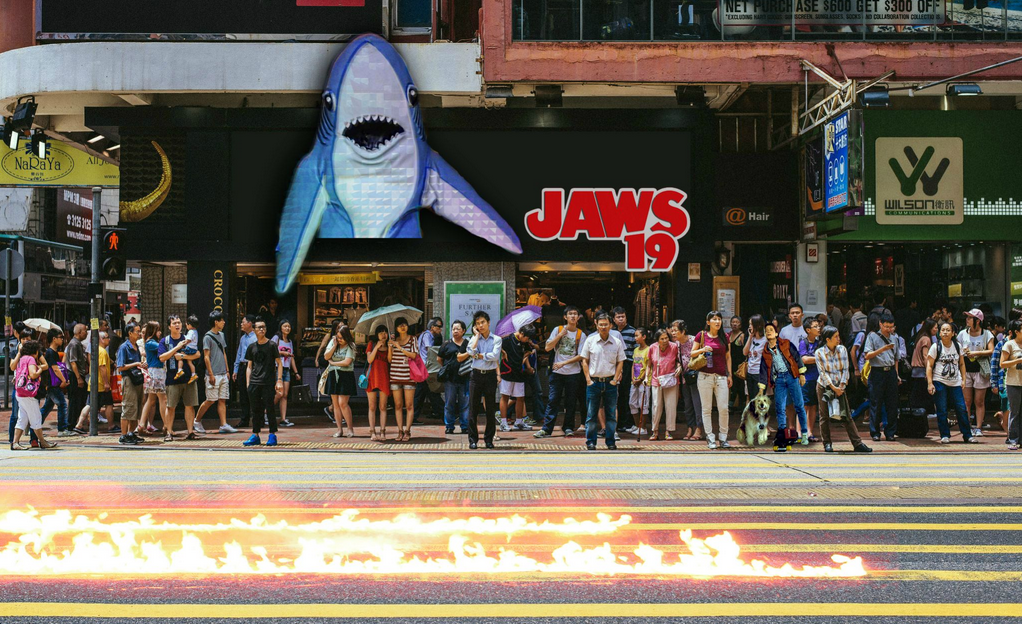 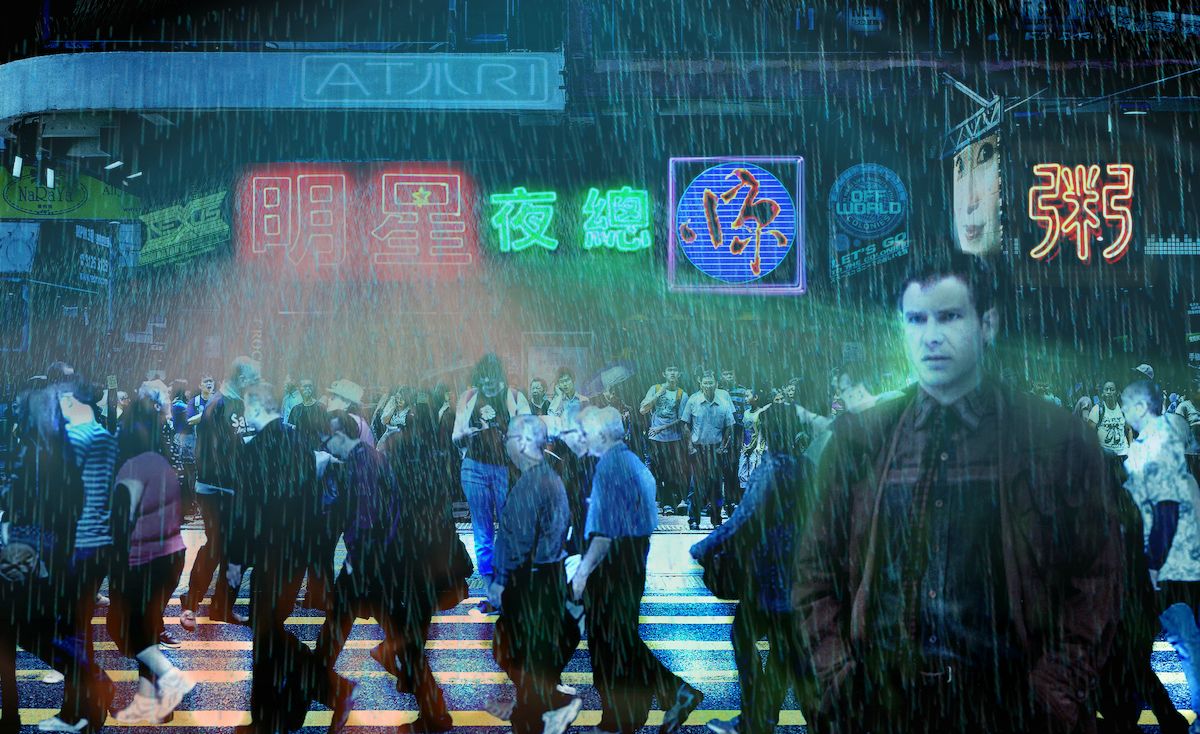 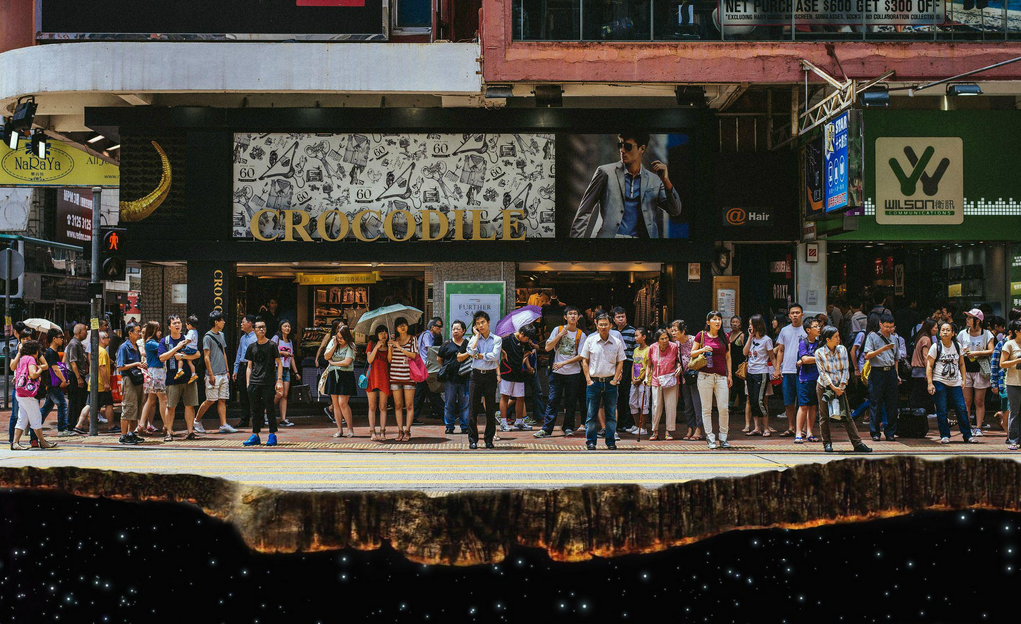 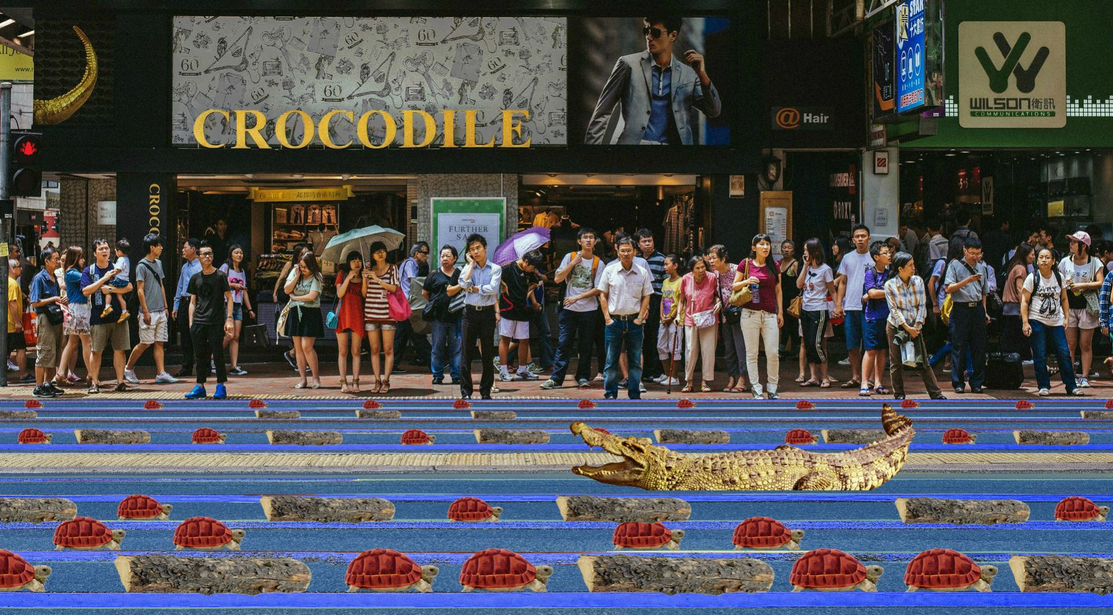 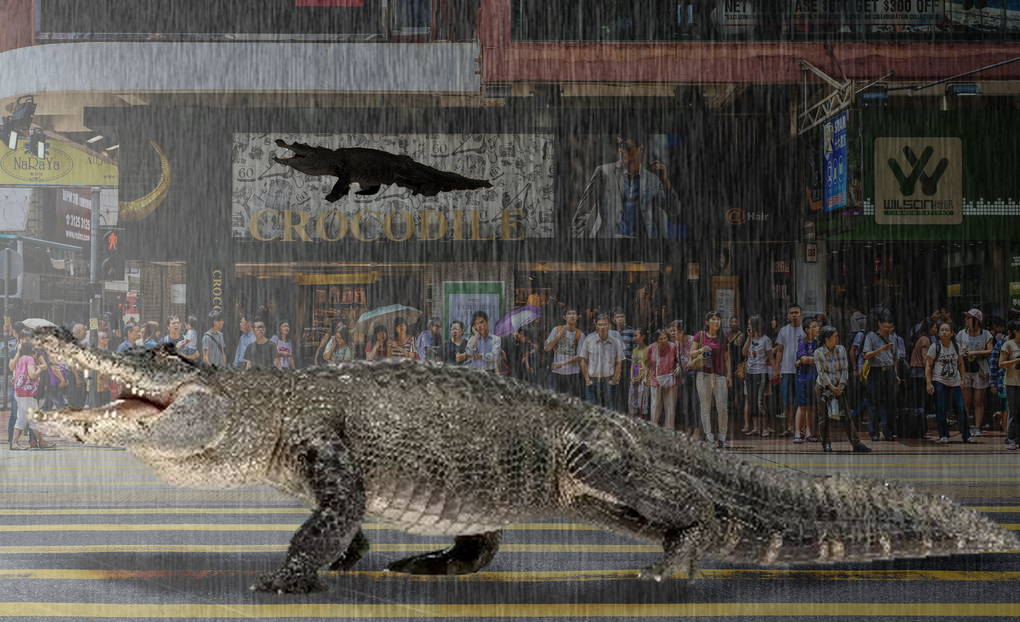 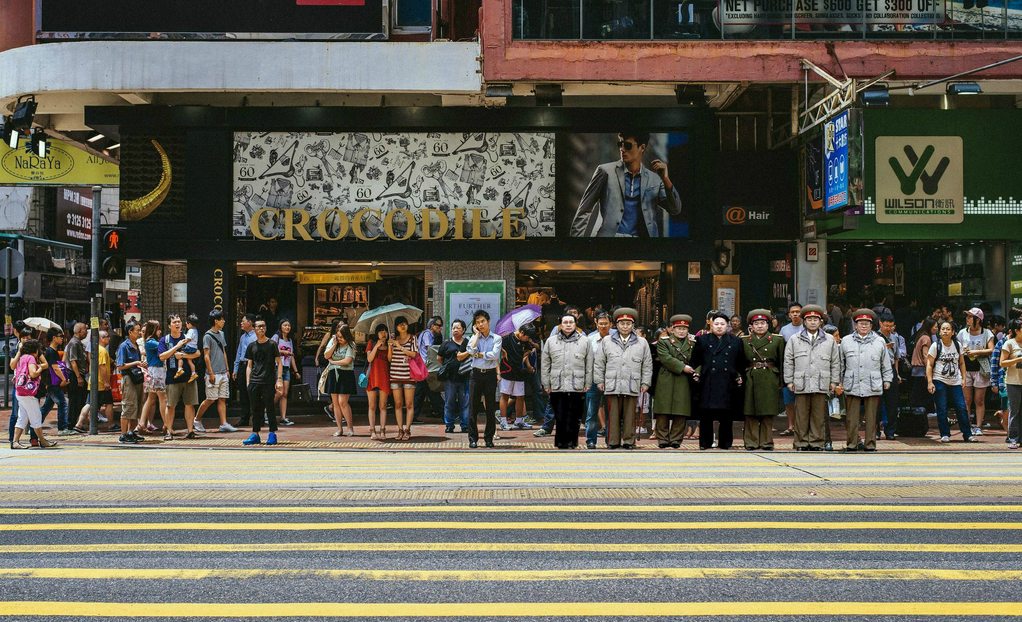