They denied all charges during the trial at the High Court on Wednesday morning, one-and-a-half years after the incident. The case is expected to continue for 15 days. The incident occurred in February 2014, when Lau was attacked by a man as he left his car in Sai Wan Ho. He suffered six chop wounds to his back and leg, with the longest measuring one up to 16cm. The assailant was then driven away on a motorcycle by an accomplice. Lau was hospitalised in “critical condition”, according to the police.

The prosecution said in his opening speech that the case was meticulously planned and both defendants admitted in their witness statements to receiving HK$100,000 each, according to RTHK.

He added that the accused had started trailing Lau since January 2014, and that they had changed the license plate from the stolen motorcycle in mid-February. Yip drove the motorcycle while Wong attacked Lau, before both defendants disposed the motorcycle in Sai Wan Ho together and fled to mainland China, the court heard. 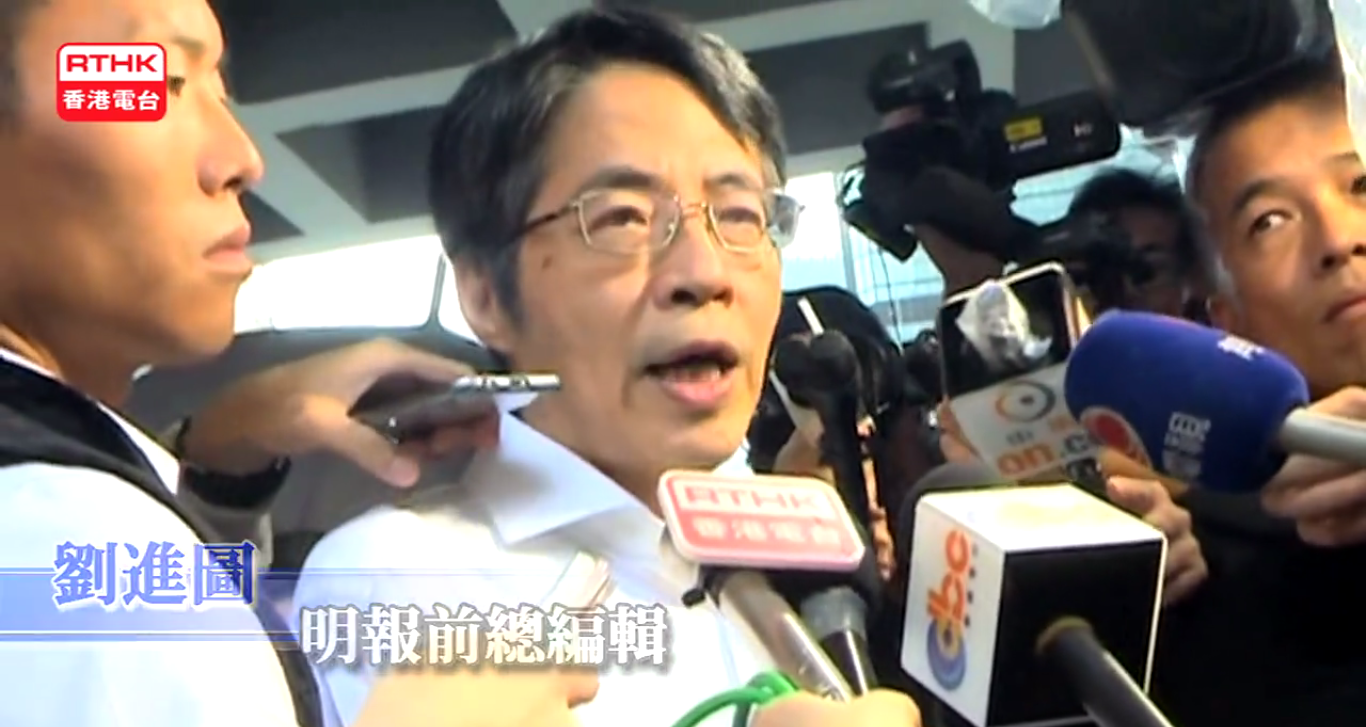 Lau said outside court that he is still receiving physiotherapy and does not know when he will fully recover. “The soles of my feet are still numb and my toes cannot move, so I need to be cautious when I walk,” he said.

The court summoned four males and three females for jury service in the criminal trial.