The sudden appointment of two inexperienced officials made by Chief Executive Leung Chun-ying have been called into question by current and former members of the civil service.

Former head of the civil service, Joseph Wong Wing-ping, said the sudden resignation and swift appointment of replacement figures on Tuesday was unusual, highlighting that the two outgoing politicians had not gone before the press to explain their decisions.

Wong questioned whether there were “behind-the-scene issues” that kept the pair out of the media gaze, adding that the two should now come forward and explains the specifics behind their decisions to resign.

A representative for a civil servants union said: “There is a huge question about how much the government respects the civil service system.” On Tuesday, Chief Executive Leung Chun-ying announced the departure of Secretary for Home Affairs Tsang Tak-sing and Secretary for the Civil Service Paul Tang Kwok-wai. The pair will be replaced by Lau Kong-wah and Clement Cheung Wan-ching respectively.

Neither the two ministers, nor their replacements, were present at the press conference.

Leung said that there was no ongoing mass exodus of government officials and that his cabinet worked together “very well”. He did not explain the reasons for the two officials’ departure.

In the two former ministers’ respective press releases on their resignation, Tsang, aged 66, said that he was “glad to retire”, whilst Tang cited “unforeseeable family circumstances” for his resignation. 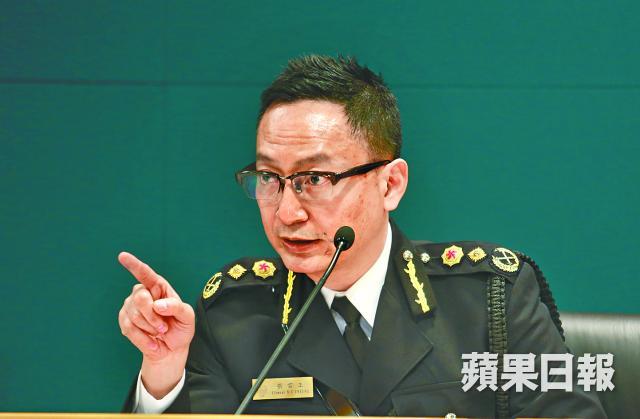 Leung Chau-ting, organiser for the Hong Kong Clerical Grades Civil Servants General Union, said that it was not typical for a bureau to replace both its top two officials at the same time, as one person should remain in order to manage the transition.

He added that the new civil service minister, Clement Cheung Wan-ching, has moved up two ranks in the government leadership scale with the new appointment.

Cheung, formerly head of the Customs and Excise Department where he managed fewer than 10,000 people, will be managing 170,000 civil servants in his new post. Leung said that Cheung will be managing individuals who were of a higher rank than Cheung before his jump. “Will people follow [Cheung]? The higher ranking officials will have to think about it.”

Another new appointee, Lau Kong-wah, has also received criticism for his lack of relevant experience for his new role.

In the three years since Chief Executive Leung Chun-ying took office, 11 high ranking officials, including the two recent resignees, have resigned from their posts due to personal issues or involvement in scandals. 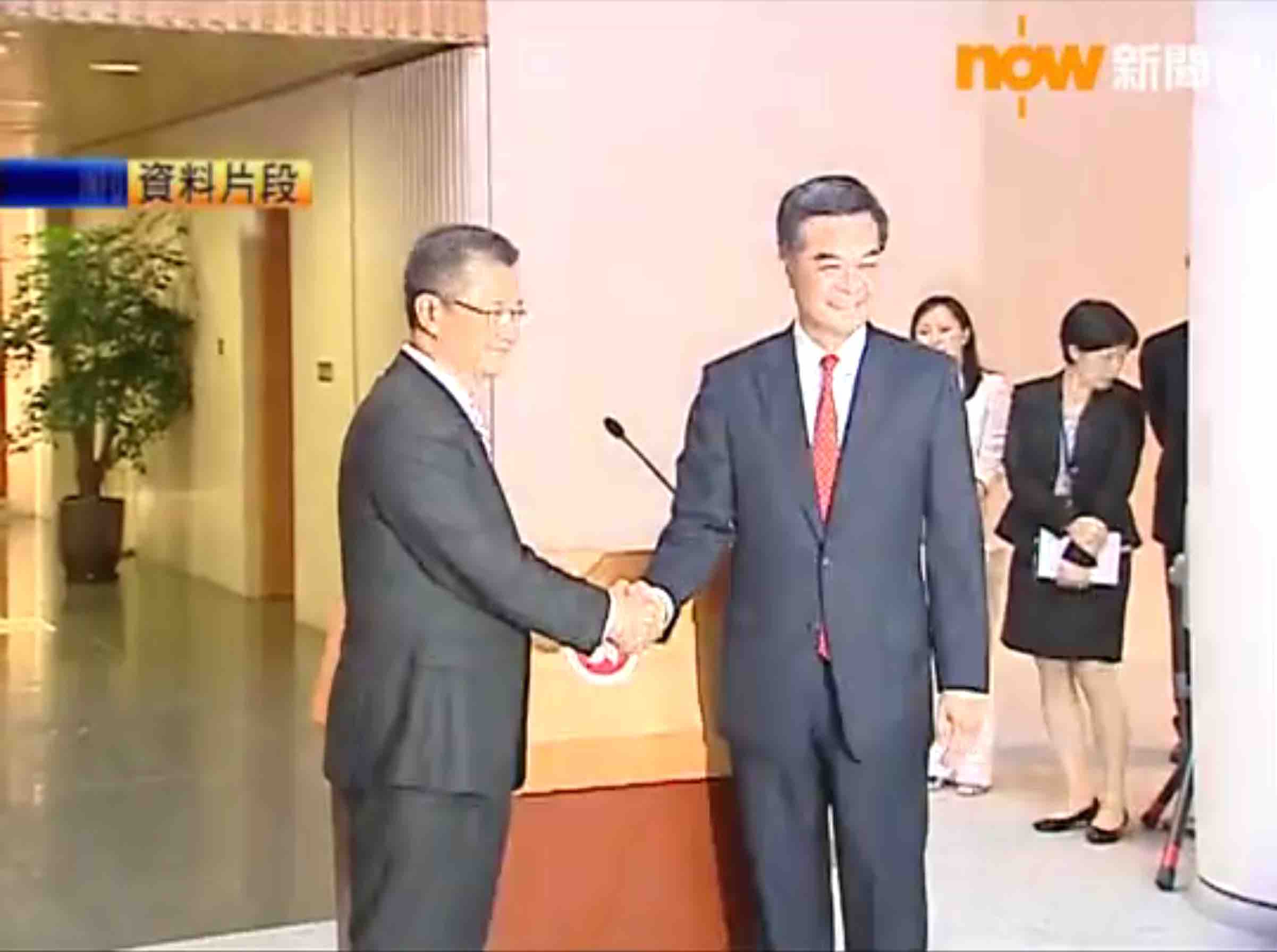 In 2012, former development chief Mak Chai-kwong addressed the press following his resignation. The incumbent Secretary for Development Paul Chan Mo-po was present at a press conference with Leung Chun-ying announcing his appointment.

Under the Principal Officials Accountability System established in 2002, the chief executive holds the power to appoint top officials, who will be personally accountable to him. The system was expanded in 2008 with the Political Appointment System, which added two layers of undersecretaries and political assistants in each bureau to facilitate governance.