If you want a blood lead test you will have to wait until August, as more than 900 people have scrambled for an examination following the contaminated water scare.

Ko Wing-man, Secretary for Food and Health, announced that blood test appointments have been fully booked until the end of the month. He said that the Department of Health had received 1,690 calls for help and had arranged for 924 individuals to take blood tests, as of 9pm on Sunday.

In a Commercial Radio interview on Sunday, Ko said that the Hospital Authority’s laboratories could only handle 300 blood tests a week. He said if more housing estates required blood tests they might take several months. The government released the first batch of blood test results from nine residents of Kai Ching Estate last Saturday. The blood lead levels of all nine samples were normal and posed “no significant health risk.”

Ko said that tests to verify the causation link between drinking water and excessive blood lead levels can be carried out when “more and more blood lead test results” are released. He explained that if lead isotopes in the blood and water samples in question match, there is a correlation between the two.

He added that he would ask residents with excessive lead blood levels if they had “other means of coming in contact with lead.”

Ko pointed out that residents should not carry out blood lead tests on their own, and should refrain from using hair and urine as samples for tests. He said that tests must be executed by medical professionals as blood sampling and laboratory processes are complicated. 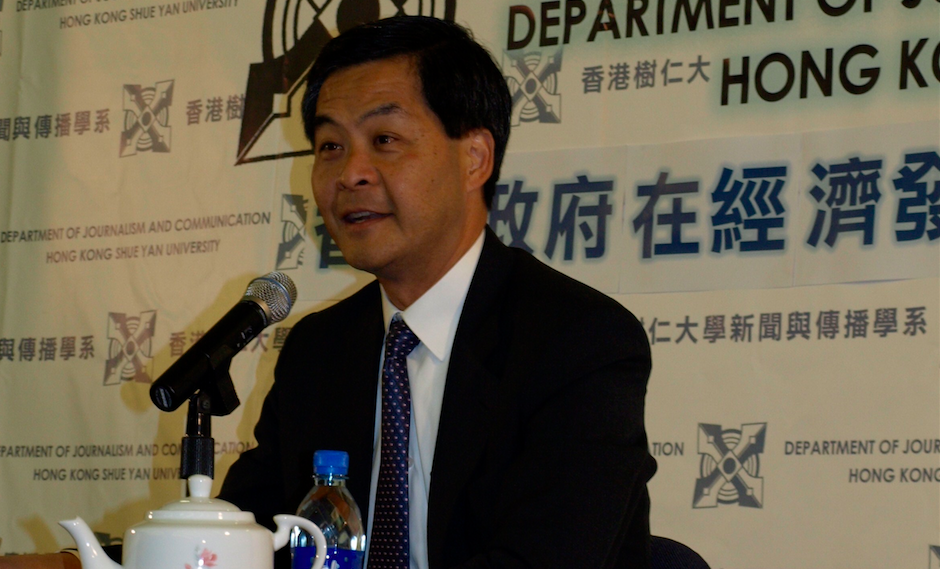 Last Friday, Chief Executive Leung Chun-ying said that the government would set up an independent Commission of Inquiry to investigate the issue of lead contamination in the water supply at public housing estates.