Popular Hong Kong director Johnnie To Kei-fung has said that he “definitely” wants to make a movie about last year’s pro-democracy Umbrella Movement, but thinks that he would have to face “consequences” if he does so.

In an interview with Scottish arts and cultural magazine The Skinny during a visit to the Edinburgh International Film Festival, the famed director said student protesters showed “huge respect for Hong Kong and its future.” When asked if he would make a movie about the protests, which lasted for 79 days from September to December 2014, To said: “If I answer from my heart then yes, I would say I would definitely want to.”

However, he added: “If we had to do this right now, […] I think it would have some sort of consequences for my company.”

To compared his desire to direct the Umbrella Movement movie to the way that he would “really love to make the third part of the Election trilogy.” To’s Election movies, released in 2005 and 2006, were shown as official selections at the Cannes Film Festival and became cult classics internationally.

“What happened during the Umbrella Revolution […] will always be in my memory and my imagination,” he reassured his audience. Admiralty during the Umbrella Movement. Photo: Alcuin Lai via Flickr

To also discussed mainland China’s influence on the Hong Kong film industry, saying that the days when Hong Kong cinema was “completely free” were over. “It is completely whatever they [mainland China] want to tell you,” he said.

While mainland investors pay over “HK$100 million to make one film,” To said that “you can’t even get an investor” in Hong Kong who pays HK$10 million. 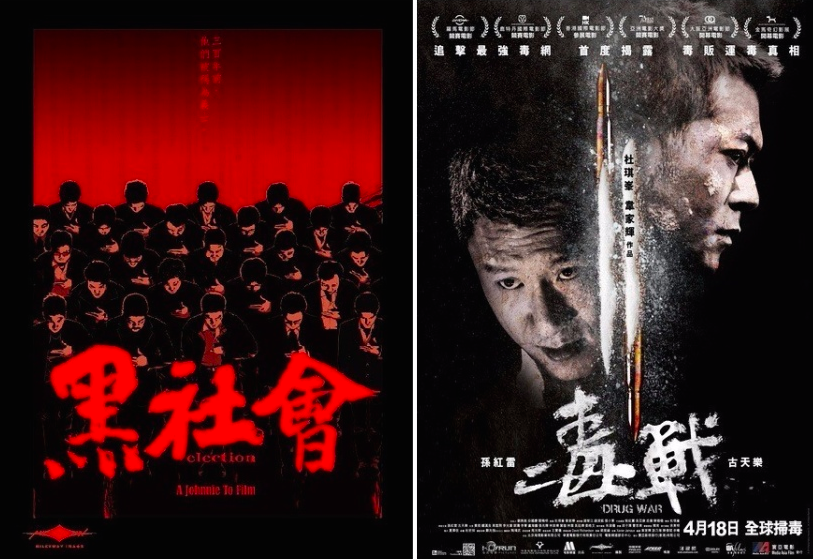 To founded his production company Milkyway Image with his frequent collaborative partner, Wai Ka-fai. Together, they produced and directed international hits including Sparrow, Mad Detective and Don’t Go Breaking My Heart.