The French Archives’ nationales de outré-mer (Centre for Overseas Archives) has digitized thousands of photos in its collection, including historic documents related to French Indochina. We searched the digital library and found rare images of Cambodia in the 1920s and 1930s. 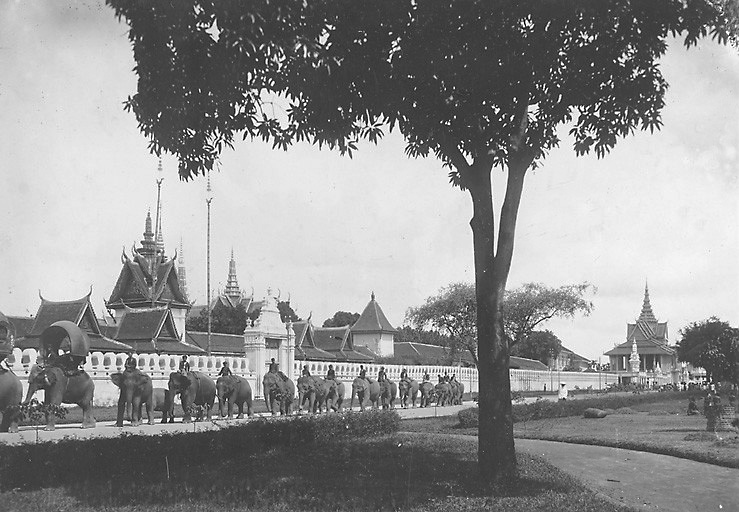 Elephants in front of the Royal Palace

Cambodia became a French protectorate in 1867 and gained its independence in 1953. The photos reveal everyday life in Cambodia during French colonial rule. They are significant resources for those who are interested in learning more not only about Cambodia’s colonial past but also its rich culture.

Some of the rural scenes are familiar but many of the urban landscapes featured in the digital archives are already gone, evidence of the rapid evolution of Phnom Penh and other cities of Cambodia.

Below are some of the photos that highlight the charm of old Cambodia, which was once known as Pearl of Asia: 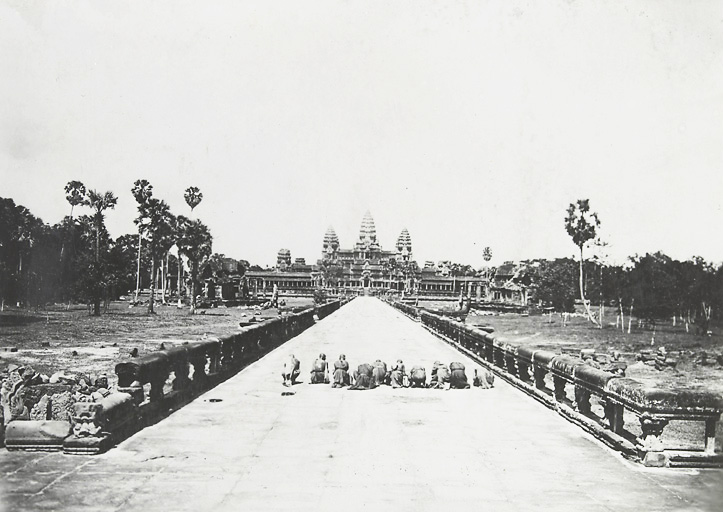 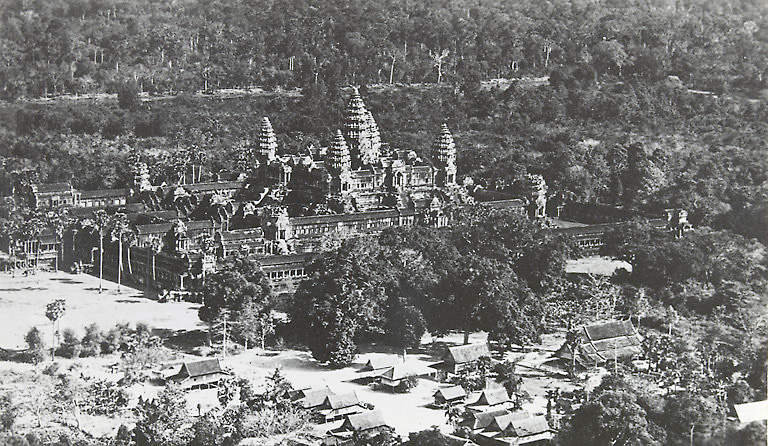 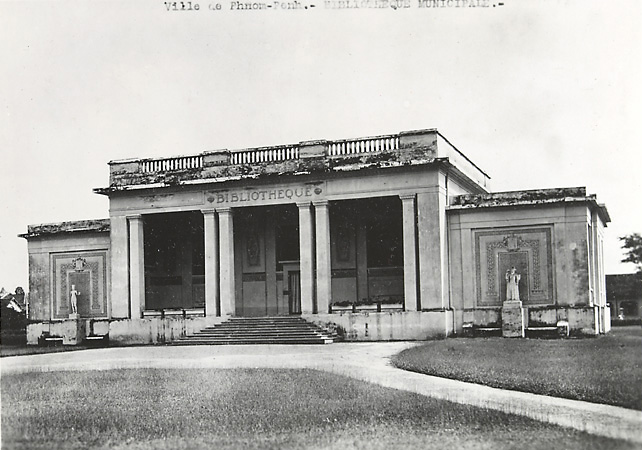 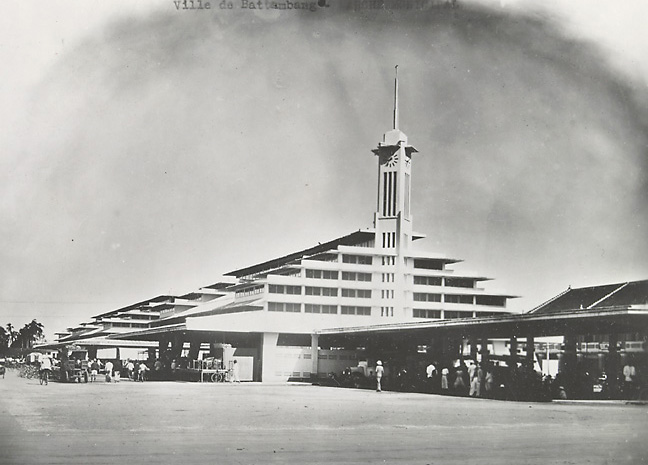 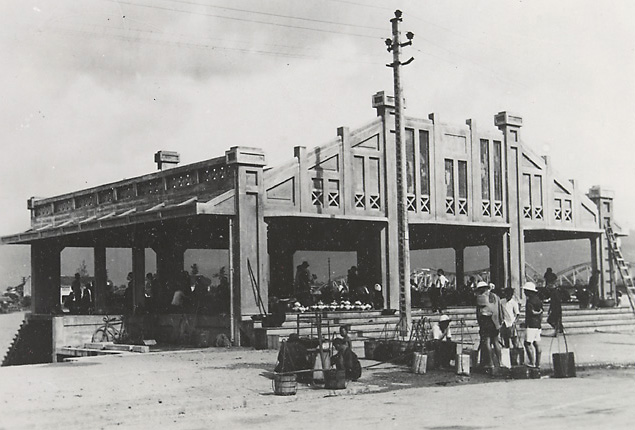 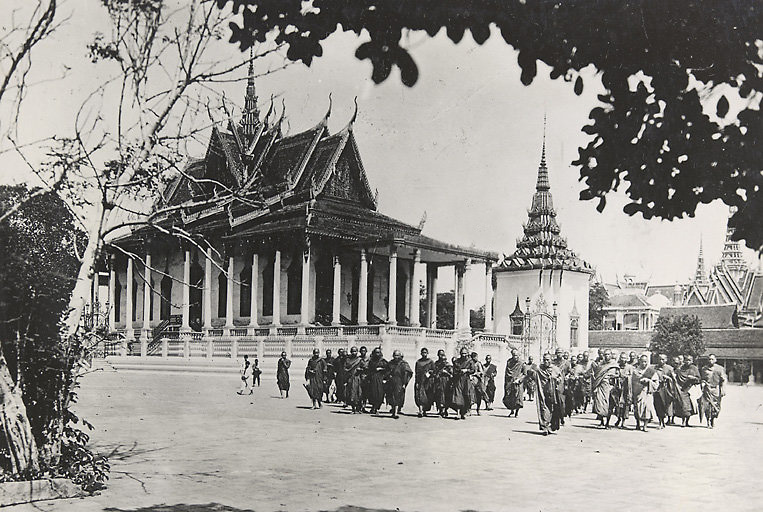 Monks at the Silver Pagoda in Phnom Penh. Photo by Têtard (René) 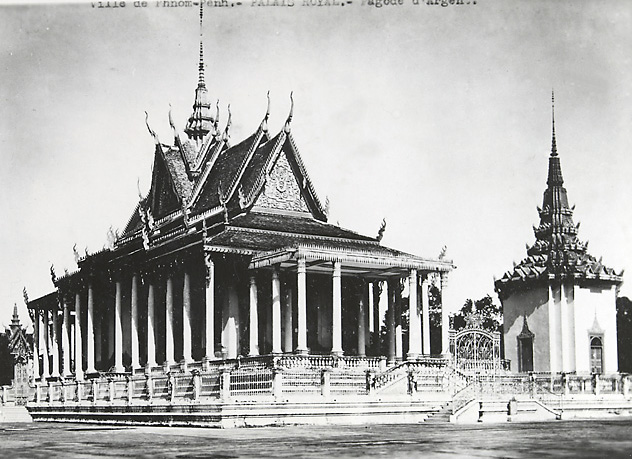 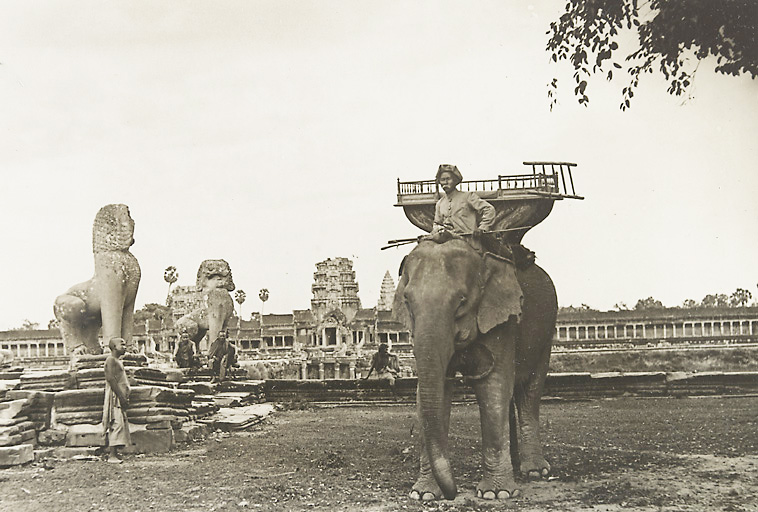 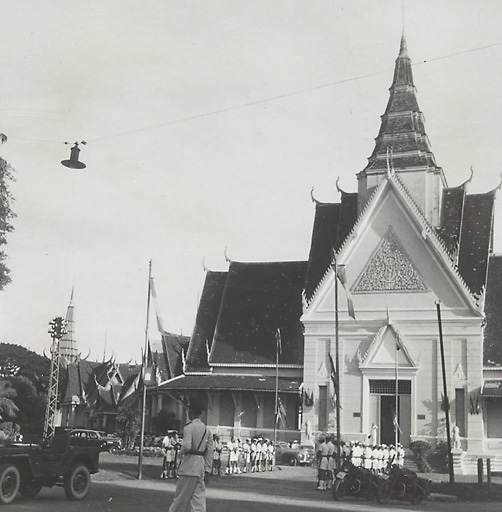 The National Assembly in Phnom Penh. Photo by Lebailly 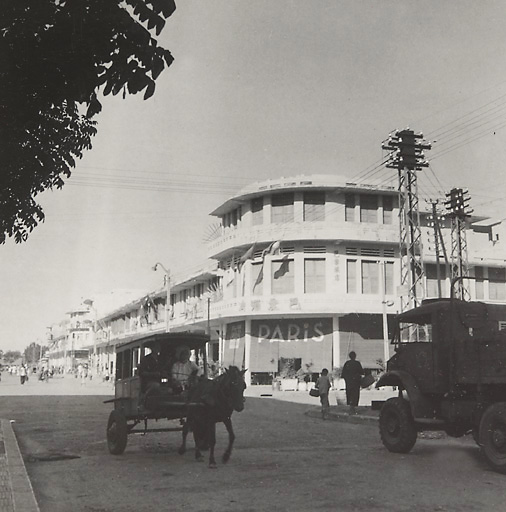 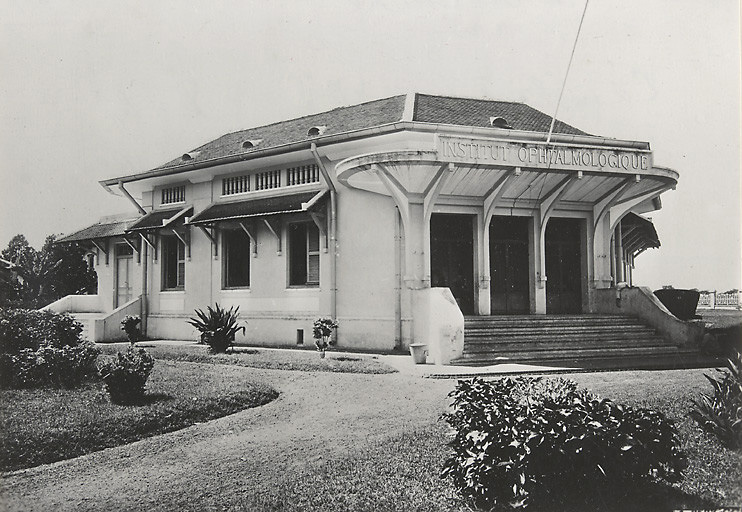 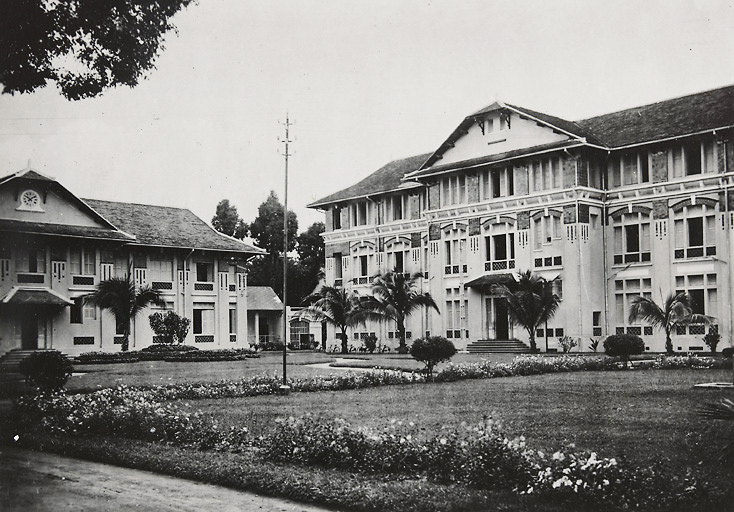 A hospital in Phnom Penh. Photo by Busy (Léon) 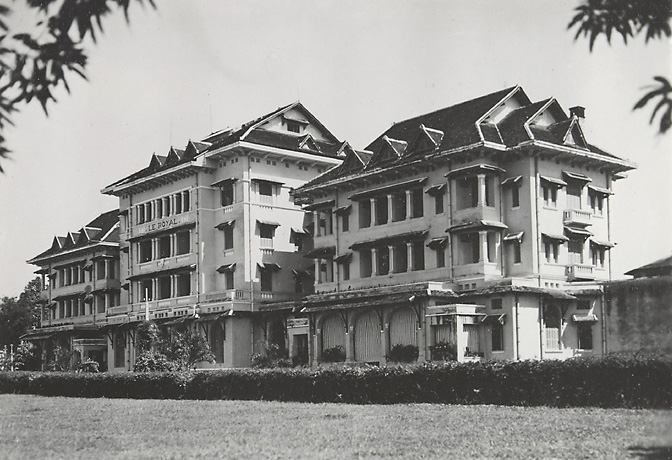 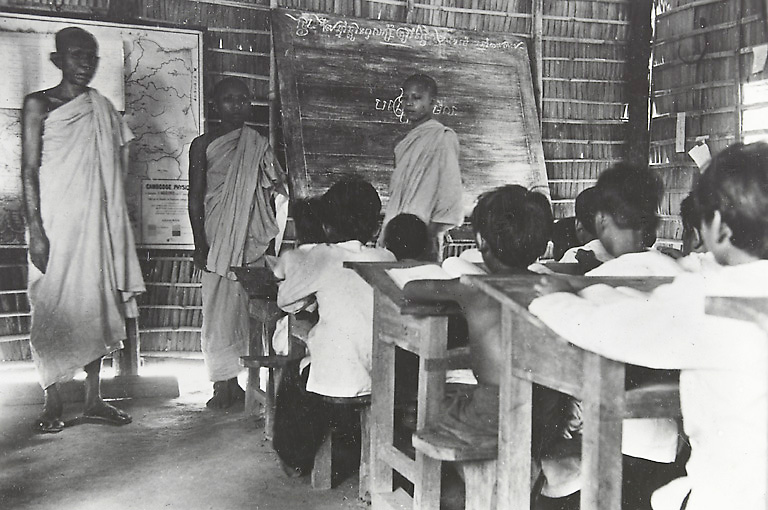 A school session in Phnom Penh 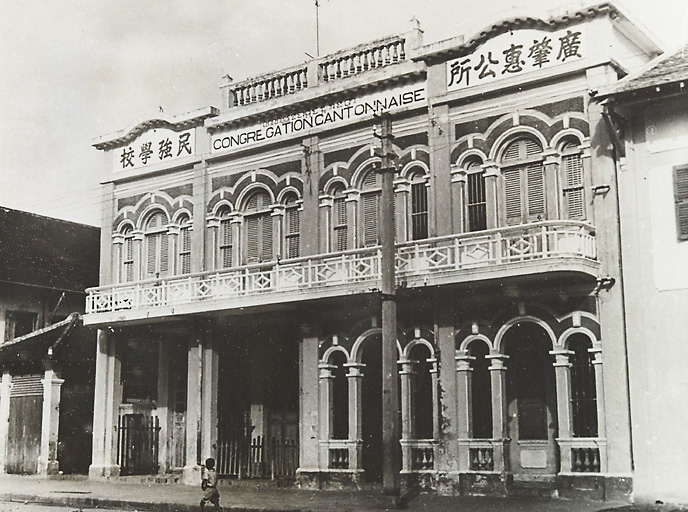 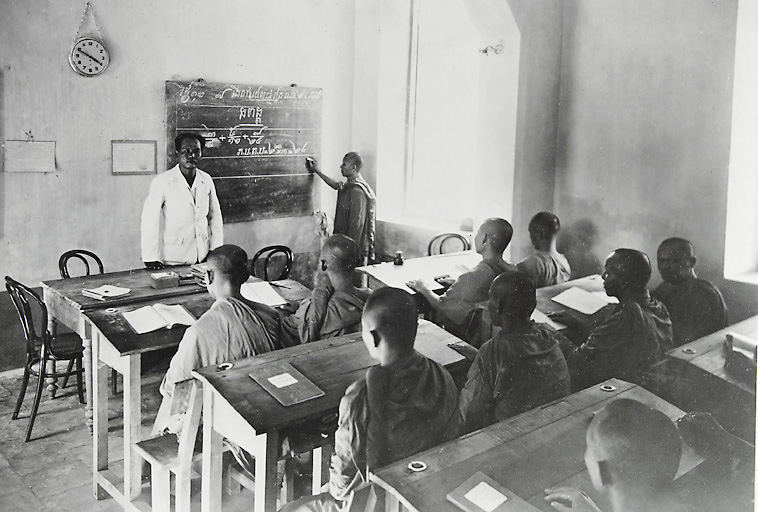