Lincoln Leong Kwok-kuen, CEO of the MTR Corporation, has said that the government should be responsible for over-budget costs of the high-speed rail line to Guangzhou.

It was also announced that the opening date of the city’s cross-border link will be delayed from this year to the third quarter of 2018.

At a Legislative Council select committee meeting investigating the delay of the project, Leong said that the original agreed cost of HK$65 billion was only an estimate and “not a cap on project expenditure.” 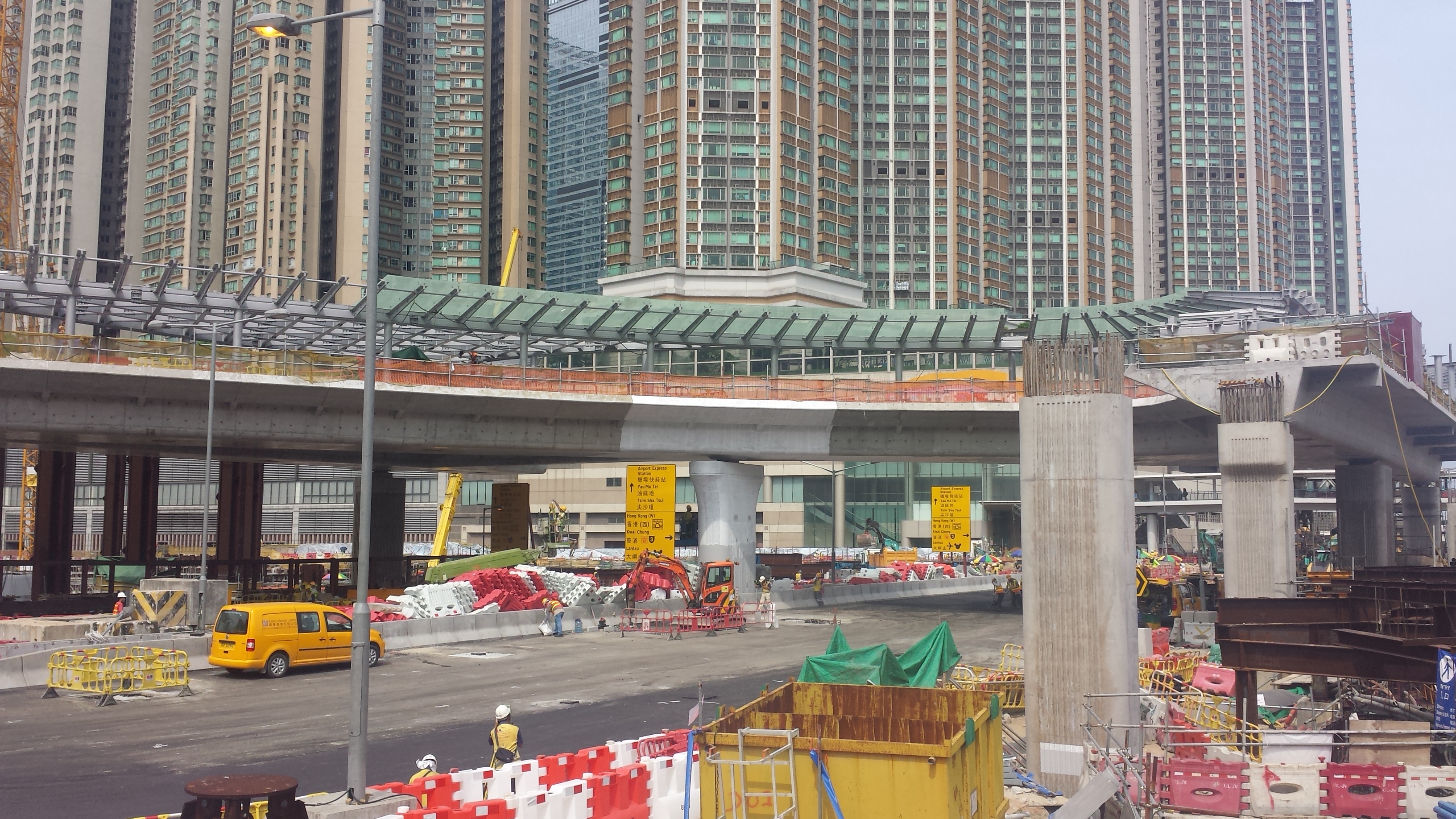 In his written statement, Leong added that under the terms of the agreement between MTRC and the government, “it is the Government (and not the Corporation) which bears the risk” and provides further funding in case of budget overruns.

He added that the agreement “does not impose an absolute obligation” on the MTRC to complete the project by August 2015, “considering that, with a project as challenging and complex as the XRL, there is always a risk of delays.” Leong apologised for his “over-optimism” about timely completion of the project, which was hindered by “continuing delays in several critical contracts.” Leong did not respond to legislators’ criticisms of his mismanagement, according to Apple Daily.

Leong was appointed CEO of the company last March, taking over after former chief Jay Walder’s resigned last August following an internal report disapproving his misjudgment over the delays.

The government also announced that Frederick Ma Si-hang, former secretary for Commerce and Economic Development will be appointed chairman of the MTRC, starting January 1, 2016.