Locals surfing Facebook recently have seen lots of posts on the subject of sex. These “sex secret” pages on Facebook attract a wide range of young people, including university and secondary school students. These pages have been met with support – and criticism – from the general public. Some consider them a negative influence on the younger generation. Religious groups have attacked these pages as encouraging sex for reasons other than reproduction.

On the other side, supporters believe these pages are more than just “sex chat”, but rather a discussion and dialogue on sex that could actually lead to greater understanding of sex and a safer sex environment. The general reticence about sex in Hong Kong is one reason for the popularity of “sex secret” pages. More specifically, young people have a lot of questions about sex which are not answered by the sex education provided in Hong Kong schools. 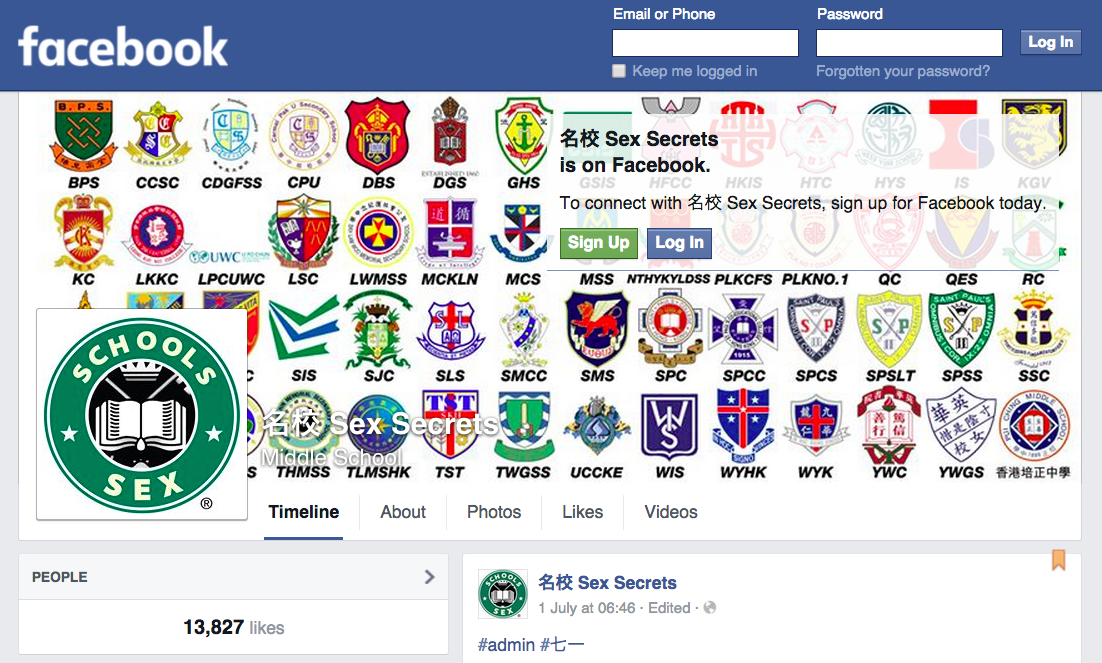 Sex education in Hong Kong is based on the premise that sex should not be permitted, and if engaged in should be frowned upon, with little reference to contraception or other relevant issues.  More than 40 percent of local schools do not provide proper sex education from qualified third party organizations, so students can only rely on teachers to provide them with information.

Should sex be characterized as a taboo or a good thing? Hong Kong is a modern society that needs a wake-up call. In a time of changing values and increased exposure to other cultures, sex might be quite acceptable and open for some degree of discussion. However, with no proper sex education, practical information about potential risks may be in short supply.

The same issue has arisen in the UK, where parents complain that many schools have no idea of sex education beyond teaching that sex before marriage should be condemned. A mother writing in the Guardian said that she believed a sex education course should not be about shaming the act of sex but rather emphasizing that if there is sex, measures should be taken to prevent accidental pregnancy or sexually transmitted diseases etc. How to put on a condom would be a useful lesson. The same could be said in Hong Kong. 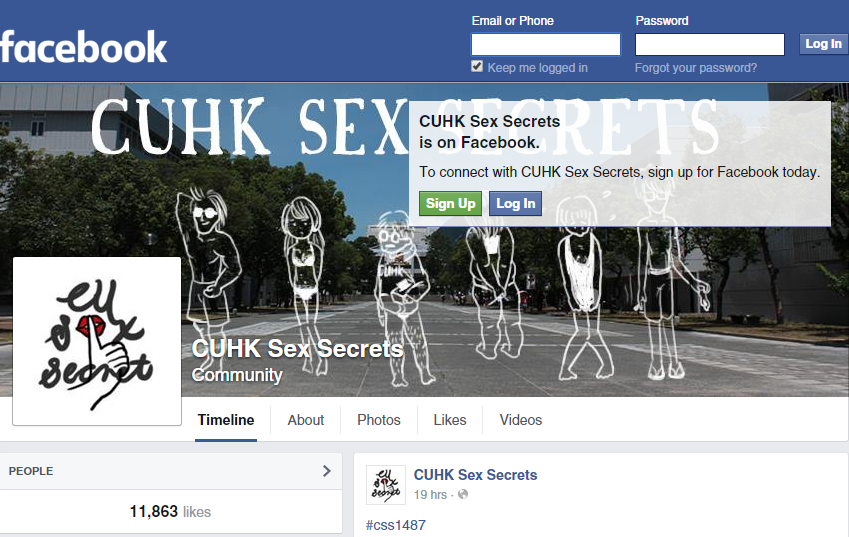 The Internet has created a platform for learning, and sex education is on the menu. Websites such as Mother’s Choice do provide detailed sex education information online. However, as teenagers are more likely to turn to social networks, these Facebook “sex secrets” are good options to replace the discussion of sex that is missing outside the social networking world. It could be said that sex education requires discussion in society to complement the knowledge gained from school. I hope that both parents and teachers will work together to educate students about sex and embrace the realities of sex, rather than condemning it and remaining silent on a topic that might lead to unwanted consequences in the future.

Shafee Mohammed is an undergraduate business student at the Chinese University of Hong Kong. He has previously written for iBUS, a CUHK Business School’s magazine.

Why young people are turning to social media for sex advice