A group of taxi drivers launched a two-day slow-drive protest and urged the government to crackdown on unlicensed car-hire businesses in Hong Kong last weekend. They threatened to hold a large-scale protest and block roads if the government fails to take actions.

In Hong Kong, unlicensed car-hire services have been operating in a legal grey area for a long time. For example, vans that provide luggage delivery service are often called to carry passengers to the airport. In recent years, the sector has expanded with the rise of mobile apps, including US-based Uber and Hong Kong-based GoGo Van, which connect would-be passengers to drivers. The grievances of taxi drivers are by no means difficult to understand. The Hong Kong Taxi & PLB Association claims that taxi businesses has declined by 20% due to these unlicensed alternatives.

In the battle between Uber and taxis, the law seems to be on the taxis’ side. In Hong Kong, private vehicles that provide rental services to passengers must carry a license, otherwise the passengers would be unprotected by the third-party insurance if an accident occurs. Protesting taxi drivers are trying to pressure the government to tighten enforcement against unlicensed car-hire services.

Interestingly, their actions have helped promote ride-hailing mobile apps, in particular Uber. During the two-day protest, Uber was number one and two in app downloads in the Apple store and Google Play store for Hong Kong. Many netizens said they were unaware of the Uber app until the taxis drivers protested. 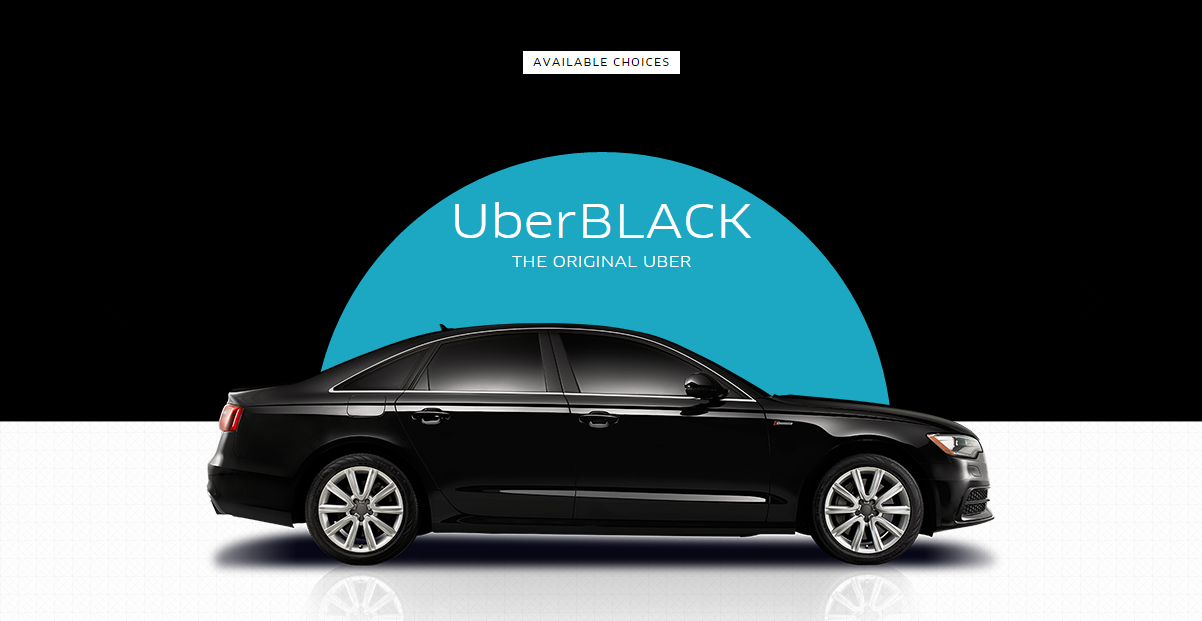 Many netizens also expressed discontent with taxi drivers. An anonymous columnist, “Ballroom in the South” from citizen media platform Inmediahk, complained about some taxi drivers’ illegal practice of selecting and over-charging passengers:

Taxi drivers who blatantly choose passengers are a shame to Hong Kong. Tourists are, of course, the most vulnerable — in addition to rejecting tourists, taxi drivers take a longer route and charge a higher fee. But even Hong Kongers have to bear the poor service of the taxi drivers: every weekend, taxi drivers in Central District would cover their meters and pick passengers. They are reluctant to go to a [nearby] region like Wanchai and a region [that’s too far away] like Tuen Mun. Why not go to hell?

The writer then praised Uber’s service:

Advantages of Uber abound. To name one, payment by credit card is a breakthrough to many passengers. Taxis in Hong Kong lag behind as payment by neither credit card nor [electronic payment service] Octopus is accepted.

The rise of Uber is an inevitable trend given customers’ call for convenient and reliable service. For women, Uber proves to be more secure because it provides mechanisms for rating and complaints. If a driver is complained about, he or she will lose business from Uber, so the service is generally satisfactory.

Having examined the advantages of Uber, one valid question to ask is whether taxis will eventually be replaced completely in Hong Kong. In the foreseeable future, it’s unlikely. For one thing, Uber is short of vehicles to satisfy all customers. For another thing, as people cannot hail Uber vehicles on the street, traditional taxis are more used when people are in a hurry.

What complicates the matter further is the legal side of the debate. If Uber is unlawfully providing services without a car-hire permit, what the government should do is either enforce the law or amend it. In this regard, we should all stay tuned to see which side will win the tug of war — taxi drivers or customers who call for better services.

Sofus Ho is a graduate from the University of Hong Kong. He has previously written on social and legal issues in Hong Kong. Sofus has also researched on Hong Kong and Chinese politics, gender equality, cultural diversity and empowerment of minorities.