Turnout for this year’s July 1 protest was sparse. The organiser said there were 48,000 marchers, while the police’s figure was only 19,000 at its peak.

I did not participate this year. My friends arranged a gathering on that day to plan an upcoming trip. I struggled a bit and then decided to join the gathering on July 1.

Although it was expected that fewer people would turn out for the protest this year, it was somewhat surprising that the number would be at the third lowest ever. On the following day, radios and newspapers discussed this fairly disheartening “record”.

Some commentators believe the reason for the low turnout was that the public feels that, notwithstanding the strong demand for political changes over the past year, their voices have received no response from the government and it would be difficult to achieve any changes through marches. Others said it was because since lawmakers have voted down the electoral reform, there was no imminent or urgent need for a mass rally.

I asked myself – have I lowered the July 1 march on my priority list for the reasons above? The question sent me down memory lane. 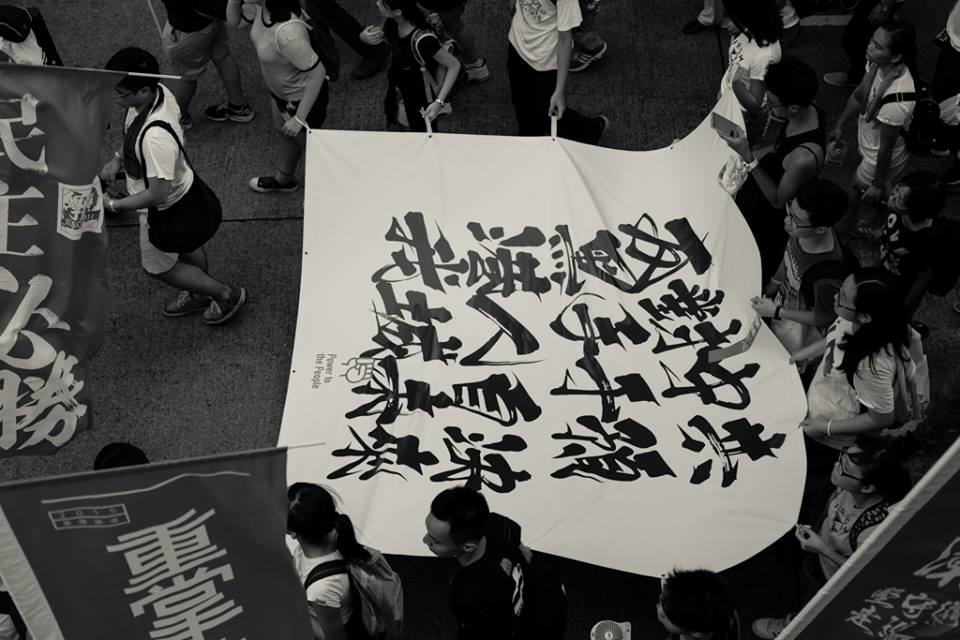 Since 2003, the July 1 rally has been one of the signature events on Hong Kong’s political calendar. In 2003, former chief executive Tung Chee-hwa pushed for the implementation of Basic Law Article 23, leading to a massive July 1 rally in which over 500,000 took to the streets. Over the years, the July 1 march has always been the single most powerful rebuke by Hong Kong people to the authorities and the clearest expression of their political sentiments.

Twelve years on, has the social and political landscape changed? Yes, it has.

Undoubtedly, there are now more ways to express one’s political sentiment compared to 2003. Back then, there was no Facebook or “keyboard fighter”. New media – especially online news sites – have provided us with more platforms to make our voices heard and share our views with others. In addition, there has been an increase in protests, including, most notably, the Umbrella Movement. There have been more heated discussions on Hong Kong’s political future.

Coupled with the increased number of channels, the views of the public have become more diverse as well. The message of the July 1 march has become rather unclear in recent years. Unlike in 2003, when everything seemed gloomy and most people shared the same discontent, people today hold a wide spectrum of views on Hong Kong’s democracy and autonomy. For instance, some people support the re-writing of the Basic Law while some do not. (My personal view is that our constitution should be the basis for Hong Kong’s democratic development, but that is a topic for another day.) 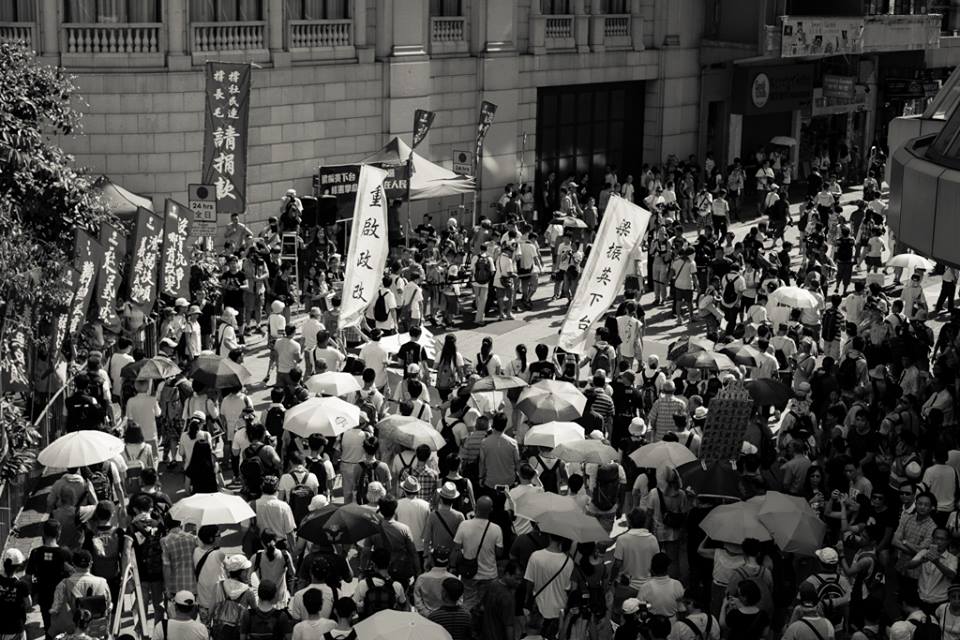 Another example is the government-backed electoral reform proposal. A large part of the population opposed the proposal, but at the same time, many of us also know people who sincerely supported the idea of “pocket it first” (including people whom we respect greatly).

Our society has changed a lot over the last 12 years, but has there been any progress in our pursuit of democracy? I would answer in the negative.

It is time to rethink the July 1 marches, not only about how to mobilise more people on the day, but also about their aims and purposes.

When more high-profile protests such as the Umbrella Movement failed to bring real changes to our political system, what should we realistically aim to achieve through the July 1 marches? When the proliferation of new media allows us to express our political sentiments and views more easily, are protests or marches still relevant? When society is filled with diverse voices, is it still possible to deliver clear and strong messages through rallies?

The July 1 march has its unique and symbolic meaning to us. However, if we want to keep on fighting, what is the way forward?

Leanne Liu is a lawyer. She speaks Cantonese as her third language and calls Hong Kong home.