The World Bank published a report on July 1 which was mostly in line with Beijing’s official line to move to a “new normal” of more sustainable economic growth. The global lender did not mention Shanghai’s stock market turmoil or the founding of the Asian Infrastructure Investment Bank – Beijing’s attempt to develop a World Bank of its own. But by applauding Beijing’s official policy of clamping down on wasteful investment, ballooning local government debt, and a shadow banking industry run amok, it was also delivering a warning that the Chinese Communist Party should put its money where its mouth is, pardon the allusion.

The World Bank Report echoes its China 2030 Report of three years ago in 2012 by calling the Chinese financial system “unbalanced, repressed, costly to maintain, and potentially unstable.” Government policy should be aimed at stabilising the financial system, to make the transition from investment-led growth to consumption-led growth smooth. Instead the government seems to be fanning a giant asset bubble. The implication of the World Bank report: fix your own financial mess before you propose tearing down the global financial order. 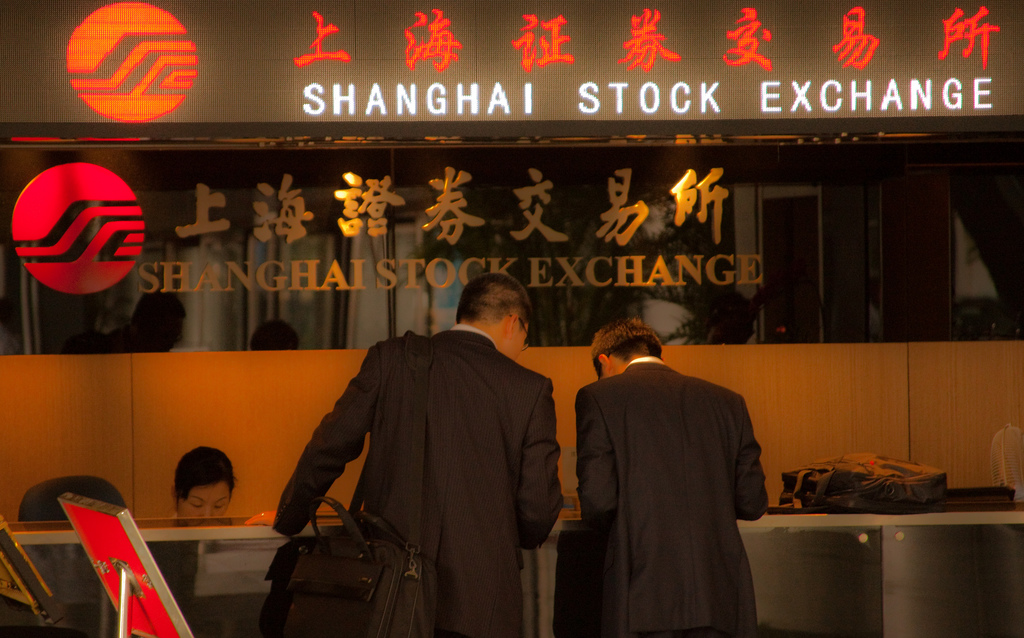 Meanwhile, China’s 90 million mainland stock traders now outnumber its 87.8 million Communist Party members. Not satisfied with low returns on savings and weary of an oversupplied real estate market, people have invested heavily and expect the government to step in if things go wrong. Except the late-comers to this banquet everyone else knows the Chinese economy is slowing and deflation is approaching, but markets have generally stayed aloft amid perceptions Xi will use the full power of the state to protect investments. Along with weekend interest-rate cuts, authorities have just made it easier to take on even more leverage. Brokerages now have leeway to boost lending by about $300 billion. That is hardly in line with the official policy of maintaining financial stability.

Recent stock market declines suggest the steps to stabilise the market are not working. Part of the problem is traders have realised nobody is shoring up the shaky pillars of the world’s second-biggest economy. As that awareness sinks in, the 24 percent decline in the Shanghai Composite Index from its June 12 peak will only intensify. Karlis Smits, a senior economist at the World Bank and lead author of the report, warns of the potential dangers from a sharp correction in the Chinese stock market bubble. Asset price corrections are one of the risks to the growth outlook. That would undermine consumption and eventually business failures. This decline, in turn, will lead to less confidence in the market – and in the competence of the Communist Party. In a free country with democratic pressure valves to relieve societal anxiety a stock market boom and bust on this scale would lead to a defeat of the ruling party at the ballot box and a degree of renewed enthusiasm with an opposition party. It is Beijing’s blessing and curse that the Chinese Communist Party is in this for the foreseeable future. 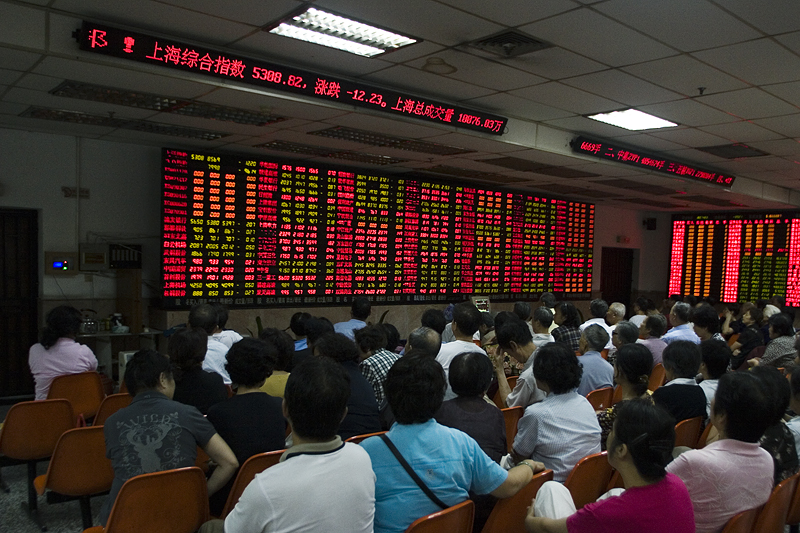 Abroad and in front of investor audiences, Xi has talked a lot about reform of the financial sector and trusting the free market. In his heart the Red Prince is a Socialist with a deeply felt need to hold onto the levers of central planning His government has made only modest moves to make more credit available to the private sector and relax controls on interest rates. Meanwhile, his government has been tossing more fuel at the Shanghai and Shenzhen stock markets by loosening margin financing. Far from being chastened, mainland traders can now buy even more stocks with even greater leverage in an already wildly overleveraged system. The World Bank will no doubt continue telling Chinese officials why that strategy is a mistake and point out that their official line is actually wiser than what they do in practice. The small investor will suffer the consequences if Beijing does not listen.