In the old days, cities were founded around markets and squares. Today, every city still needs a vibrant market that captures the creativity and energy of its people.

The city of Barcelona has become one of the most visited European cities after Paris, not just for its art and architecture, but also for its vibrant street life and the attractive La Boqueria at the Ramblas, Barcelona’s Central Market. The historic Boqueria is always filled with residents and tourists. Recently, Barcelona’s new mayor barred large tour groups from La Boqueria during peak shopping times, after local residents complained that the market was too crowded and they could no longer buy groceries there.

In New York’s lower Manhattan, the Chelsea Market is one of the largest food halls in the world, attracting millions of tourists annually. In London, the Borough Market, once earmarked for demolition, has become a renowned food market offering exceptional British and international produce, with many stallholders who are also producers. 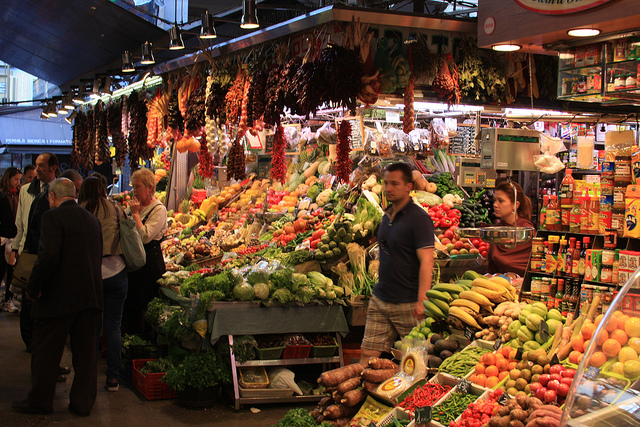 These iconic markets represent the values, diversity and love of life of the people in their cities. Inside the markets, space has been revitalized to include modern amenities, and they don’t feel like the wet and smelly FEHD markets one is accustomed to in Hong Kong. The finest seafood can be found next to local fruits and vegetables, and there are a variety of stalls to showcase local crafts and original creations by young people. These markets are cross-sector, serving the whole society, have something for everyone, and are much loved.

Hong Kong’s Central Market, built in 1938, witnessed the growth of our city from a small port to a sizable metropolitan city.  It was closed over a decade ago and is sadly still an idle space, lying dormant in the heart of bustling Central with only pigeons as its visitors.  Back in 2010, the Policy Address suggested the “Preserving Central” initiative, and the Central Market was saved from the bulldozer. However, the conservation process has dragged on as the Urban Renewal Authority (URA) put the emphasis on business sustainability, rather than on how to respect history and continue the Central Market legacy. 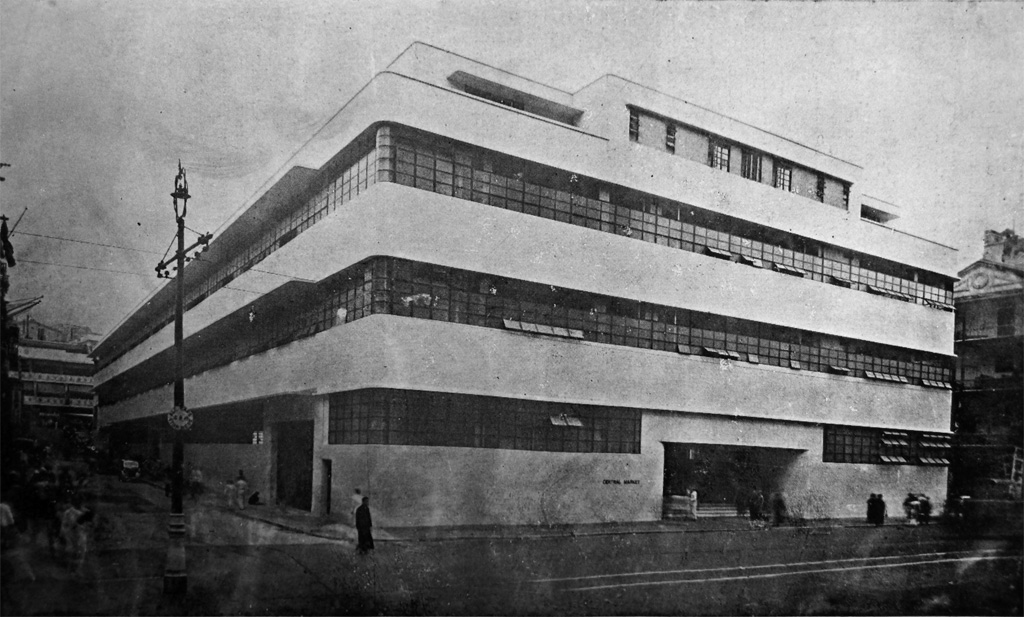 Urban renewal initiatives in Hong Kong have seldom respected the ‘software’ of historic buildings. Recent revitalizations have often kept the shell of buildings but changed the interior for profitable commercial use. Wo Cheung Pawn Shop on Johnston Road is now a top notch restaurant while the original pawn shop had to move to a side street. Lee Tung Street was the worst case. Before demolition in 2006, it was a street full of love and sweetness as engaged couples scoured its 22 wedding card shops to place their orders.

Today, the area has become part of “The Avenue”, a mega development co-owned by the URA, and the street name has changed to the literal translation of “Love Alley”, mimicking the sound of “I love you” in Cantonese. The bulldozed tenements morphed into a row of pastel pink, blue and orange European-looking facades in a pedestrian shopping street, with no connection to Wan Chai’s past. 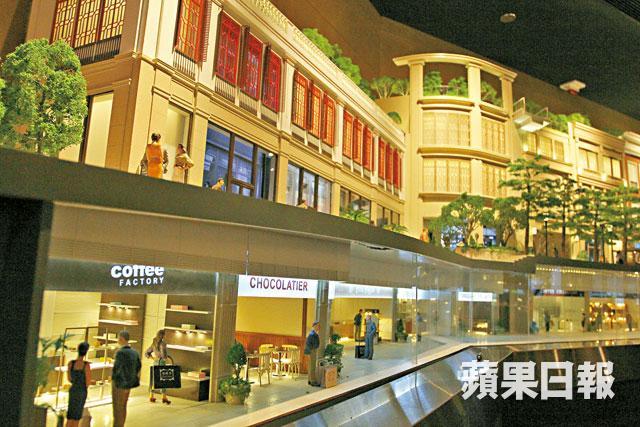 The URA’s vision of The Avenue, which replaced the old Lee Tung Street. Photo: Apple Daily.

Hong Kong’s Central Market was our city’s common space. For almost a century, residents greeted each other and the hawkers as they went up and down the stairs to buy fresh produce and household goods. The market served clients from a wide spectrum of social classes. The space was filled with stories, street wisdom and neighbourly support which together propelled our whole city forward.

Since taking on the project, the URA has suggested adding a UFO look-alike glass structure to the Central Market so that its gross floor area could be increased for business reasons. In the wake of escalating construction costs, the UFO plan is likely to be shelved, and URA will scale down the project and opt for something simpler.

The Central Market Concern Group, a group of Hong Kongers who love the market, has strongly recommended that there is no need to re-invent the space; one could simply go back to its original use and intent. The Central Market should continue to be a modern day market for our city.

The Central Market has always been the community’s public space, and the refitted market should further be co-created and co-shared, to suit 21st century needs. In addition to fresh produce stalls and eateries celebrating Hong Kongers’ love of food, there is room for open-plan stalls and spaces to be used flexibly and shared on a time basis, so that the market looks different by day and by night, and can even become a big performing and art space during weekends. This would be inclusive and innovative, allowing stalls to be turned into space for arts and crafts, pop-up lifestyle stalls and co-working clusters, catering to the different needs of 21st century hawkers, entrepreneurs, social enterprises, makers, innovators and creative practitioners. There is nowhere better than the Central Market to demonstrate Hong Kong’s new found entrepreneurial spirit.

Hong Kong does not need another insensitive revitalization scheme for a historic building. There is beauty and simplicity in the original architecture of the Central Market. Its re-use as a public historic building should put the public interest before profit, providing everyone in the city with useful and quality public space.

If the Central Market could be transformed with a clear and forward-looking vision then the content and interior of the building (rather than just the shell) will connect with our city’s heritage, culture and creativity, and this will be the space where the future meets history. The revitalization of the Central Market can be Hong Kong’s answer to La Boqueria in Barcelona, Chelsea Market in New York and Borough Market in London.

The Central Market Concern Group believes that the historic Central Market should be a place where local farmers and small businesses meet their customers, and creative talents showcase their works to the public. The group envisions a transformation of the Central Market into a contemporary, vibrant public market.