University of Hong Kong alumni, led by education sector lawmaker Ip Kin-yuen, have initiated a petition over delays in the appointment of HKU’s pro-vice-chancellor.

The petition, titled “Defend HKU’s integrity”, stated the group’s strong dissatisfaction with the “unreasonable delay” over the appointment and called for the university council to hasten the procedure.

The petition also expressed disappointment in the council’s failure to protect the autonomy of HKU, and raised doubts over whether the public will be confident that HKU can defend its academic freedom and independence. According to Stand News, legislator Ip Kin-yuen of the education constituency said that they will gather alumni to hold a large scale petition signing. Ip also plans to submit a private member’s bill in the Legislative Council, proposing that the chief executive no longer serve as the chancellor of all Hong Kong universities.

Chairman of HKU Council Leong Che-hung said that the delay will not affect the operation of the university management. However, Law Faculty Dean Johannes Chan Man-mun condemned the decision as “absolutely ridiculous.”

Chan, who was unanimously recommended to the post by the HKU vice-chancellor search committee, said a recent report on the mismanagement of donations related to Occupy Central was not enough to overturn his appointment to the pro-vice-chancellor post, so the council needed to find another reason to delay his appointment. Chan also considers his clear political stance as a factor in the delay.

Vice-Chancellor Peter Mathieson also strongly criticised the reason behind the delay. Mathieson reportedly said during the meeting that the pro-vice-chancellor, who is part of the university’s senior management team, is also part of the vice-chancellor’s team.

Benny Tai, who is embroiled in the internal case over the mismanagement of donations, echoed Chan’s opinion that it was a preposterous decision. Tai also said that under the governance of Chief Executive Leung Chun-ying, who also acts as the chancellor of all universities, tertiary institutions can no longer protect their own methods of operation.

The council also voted in favour of publicising the audit report on the mismanagement of Occupy-related donations. However, the decision on further actions against Chan and Tai was further delayed in the meeting last week. Man Cheuk Fei, member of the council, said that “everyone [on the council] hopes that the issue with the audit report [on the mismanagement of donations] can be settled and cleared, so that the search committee [for the pro-vice-chancellor] could be in a more reasonable situation to make a final decision.” 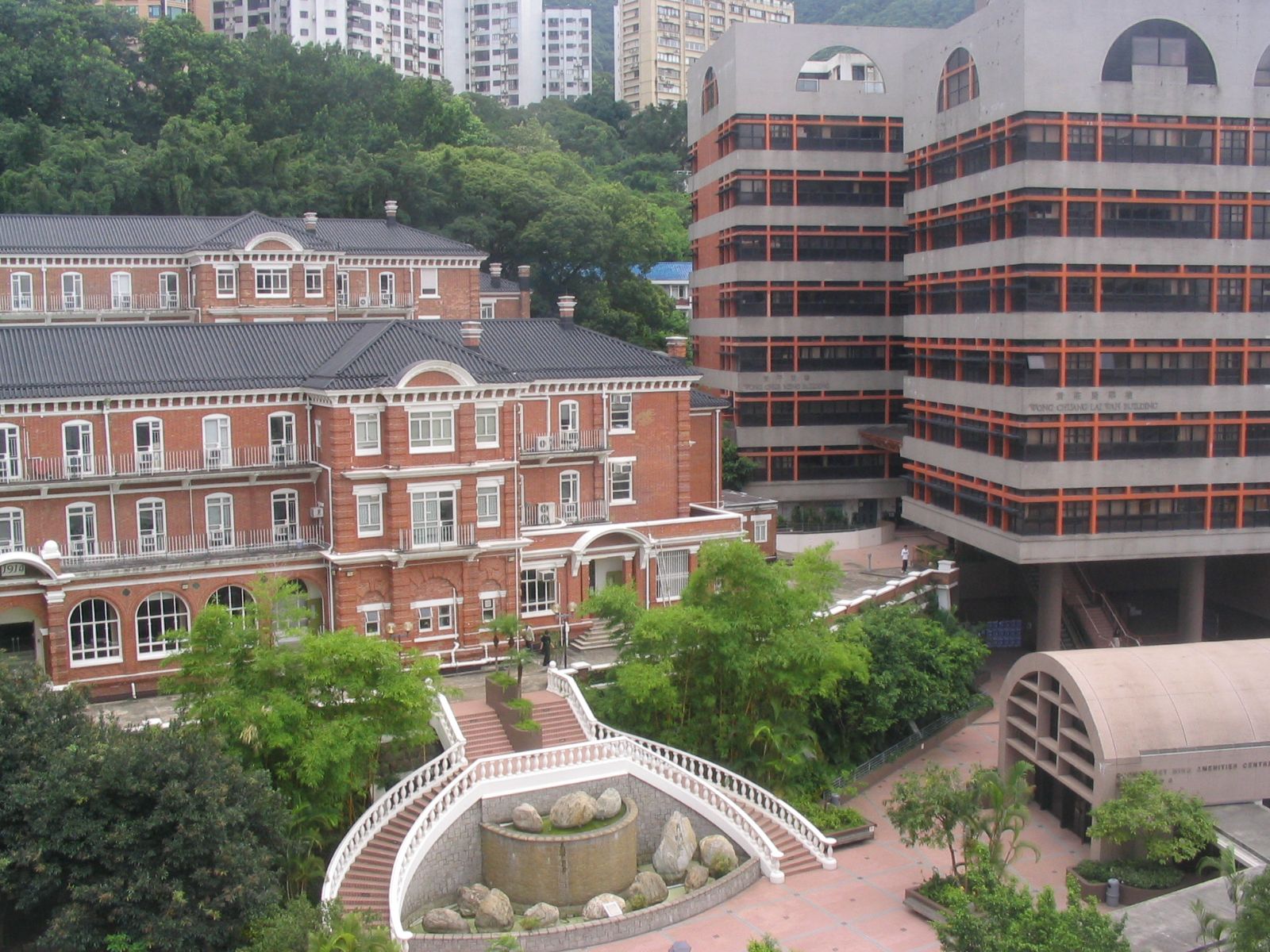 In a press conference on Tuesday, pan-democrats said that they may consider using the Powers and Privileges Ordinance in the legislature this upcoming October in order to investigate the issue.

HKU management started its worldwide search for five pro-vice-chancellors back in mid-2014. Pro-vice-chancellors Ian Holliday and Douglas So were appointed in November 2014. In March 2015, Andy Hor Tzi-sum and John W. Kao were also appointed, although they will only be taking up the post in September 2015. The only position to remain unfilled is that of pro-vice-chancellor (academic staffing and resources).

Among 22 council members, six were directly appointed by Leung in his capacity as Chancellor. The appointment of Executive council member and former education secretary Arthur Li Kwok-cheung last April drew strong criticism. In a survey by HKU’s academic staff association, 85 percent of staff responded that they do not trust Li. Unconfirmed reports of Leung calling members of the council to influence their decision over Chan’s appointment also surfaced in February.

Johannes Chan is former dean of HKU’s Faculty of Law and also a member of a pro-democracy think-tank Hong Kong 2020, which is led by former chief secretary Anson Chan. In February 2015, Chan was also the target of multiple rounds of attacks by pro-Beijing newspapers Wen Wei Pao and Tai Kung Pao over his rumoured appointment as a pro-vice-chancellor.