A Danish man has bought Asia’s most expensive flat for HK$497.9 million.

According to Land Registry records, the two-floor apartment was bought for HK$95,971 per square foot and is on the ground and first floor of Opus Hong Kong on Victoria Peak.

The duplex was sold with a saleable area of 5,188 square feet. The apartment has two parking spaces and a 3,245 square feet garden. According to Opus’ website, the apartment also contains a private swimming pool. 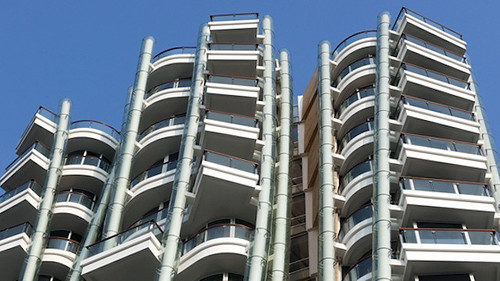 The buyer is a company called Lead Connection Limited. Its owner is a Danish passport holder called Aaxman Daniel, whose registered address is Schindellegi in Switzerland. The man has the same name as the founder and CEO of Woodman Asset Management, a Zurich-based company. It is unclear whether they are the same person.

Opus is a 12-storey luxurious residential building on 53 Stubbs Road. Designed by Canadian architect Frank Gehry and built in 2012 by Swire Properties, the building boasts of a special spiral structure. It contains 12 units – two duplexes on the lower levels and ten others each occupying one floor and is also home to British consul-general Caroline Wilson. Situated on the peak, all 12 units have a view of the Victoria Harbour. 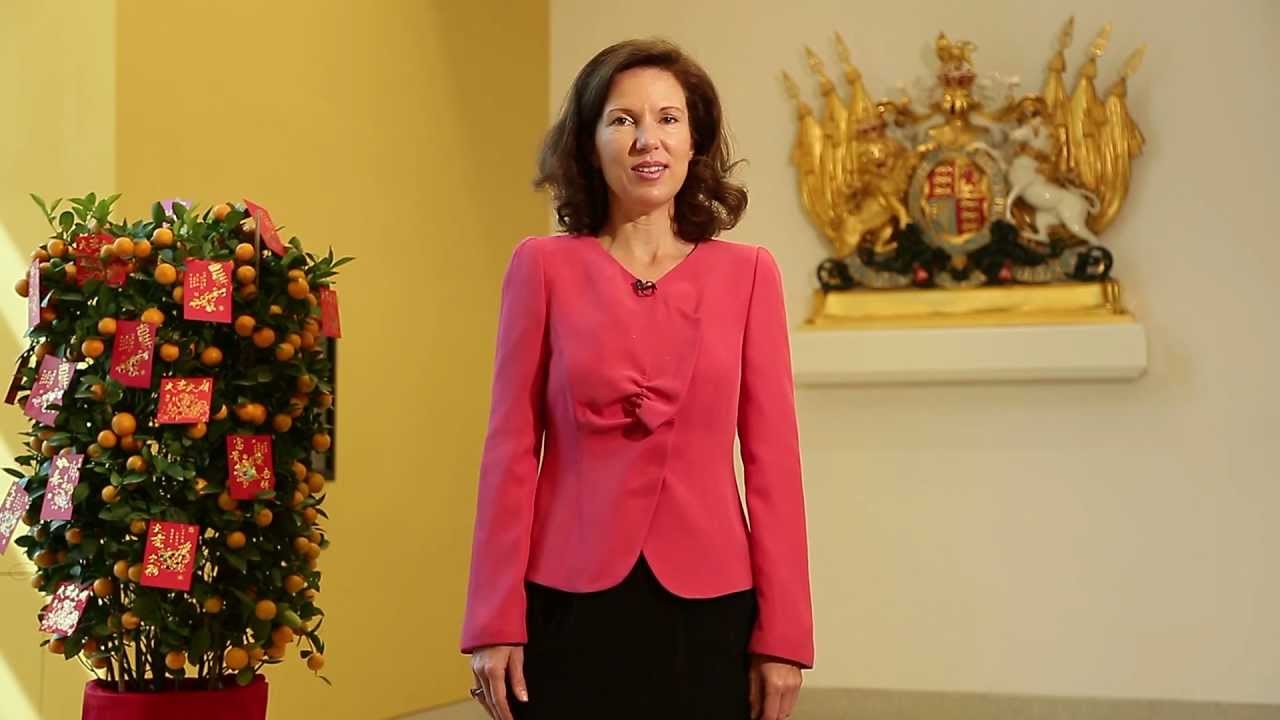